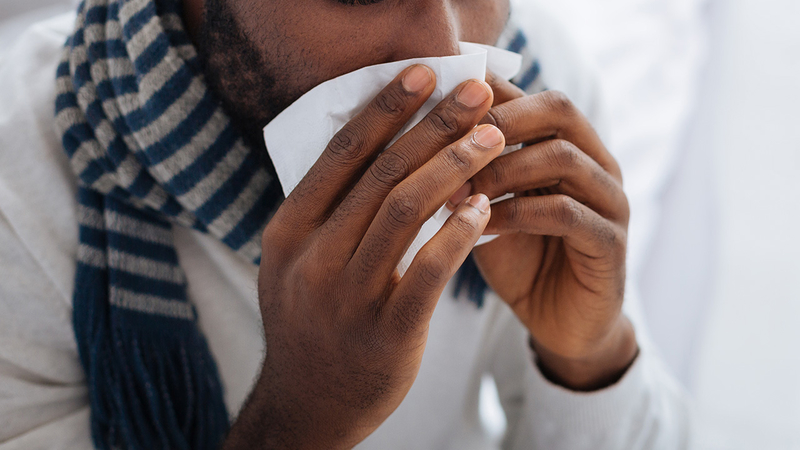 Flu is getting an early start in the US this season: CDC

The Centers for Disease Control reported on Tuesday that 30 states are already seeing flu activity -- the most in a decade for this time in the season.

In the United States, flu activity most commonly peaks between December and February.

The CDC noted that the contagious respiratory illness is extremely unpredictable, the timing, severity, and length of the season varies from one season to another.

The public health institute recommends that everyone 6 months of age or older receive an annual flu vaccine.