KGO
SAN FRANCISCO (KGO) -- The Super Bowl is a little more than three weeks away, but the impact will be felt a lot sooner in San Francisco.

The Super Bowl may be great for the city's economy as a whole, but the it won't be so super for some of the people who do business downtown. For those who walk, bike, drive or sell anything within a few blocks of Justin Herman Plaza life is about to get interesting.

Construction on Super Bowl City begins in four days and vendors will have to clear out.

Delivering big TVs for the big game could be a big headache. 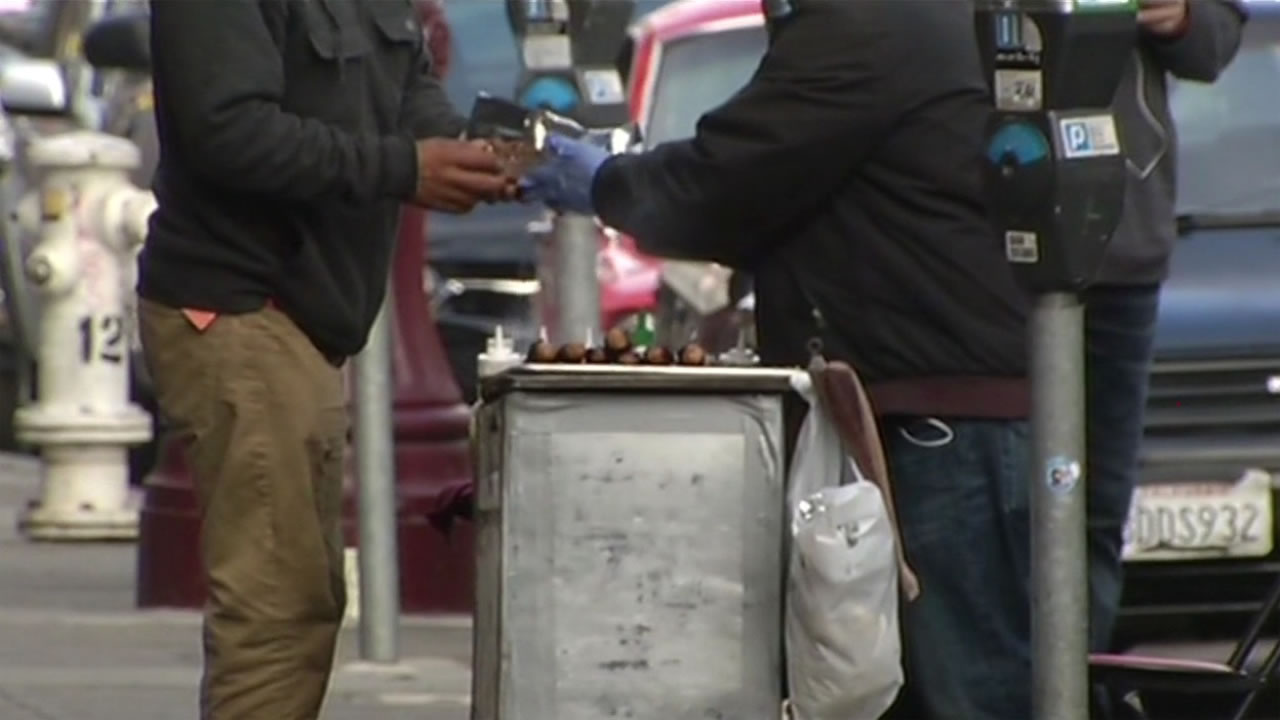 Adding to the mess will be a maze of detours. When the end of Market Street becomes Super Bowl city, not only do those blocks shut down, so do streets for two blocks in each direction.

Cabs won't be allowed in the restricted area, it's for buses and emergency vehicles only and that also means no mail trucks.

"We're trying to get access so we become part of hat because there's a lot of deliveries that we will not be able to make otherwise," said Gus Ruiz, United States Postal Service spokesman

The Postal Service is trying to reach a deal with the city if they can't. If they can't, "Those individual that normally would get their mail would have to come to a post office and pick it up," Ruiz said.

Even deliveries by bike are affected. In some areas, the city's requiring cyclists to get off and walk their bikes.

"People have to deliver food and they want their food hot, so if it's not hot, they're not going call us back. We're going to lose customers," said one San Francisco bike messenger.

But arguably the worst disruption is for street vendors is Justin Herman Plaza, the site of Super Bowl City. The city's asked all these artists to pack up and leave for three weeks.


VIDEO: Passenger warns of luggage theft ahead of Super Bowl 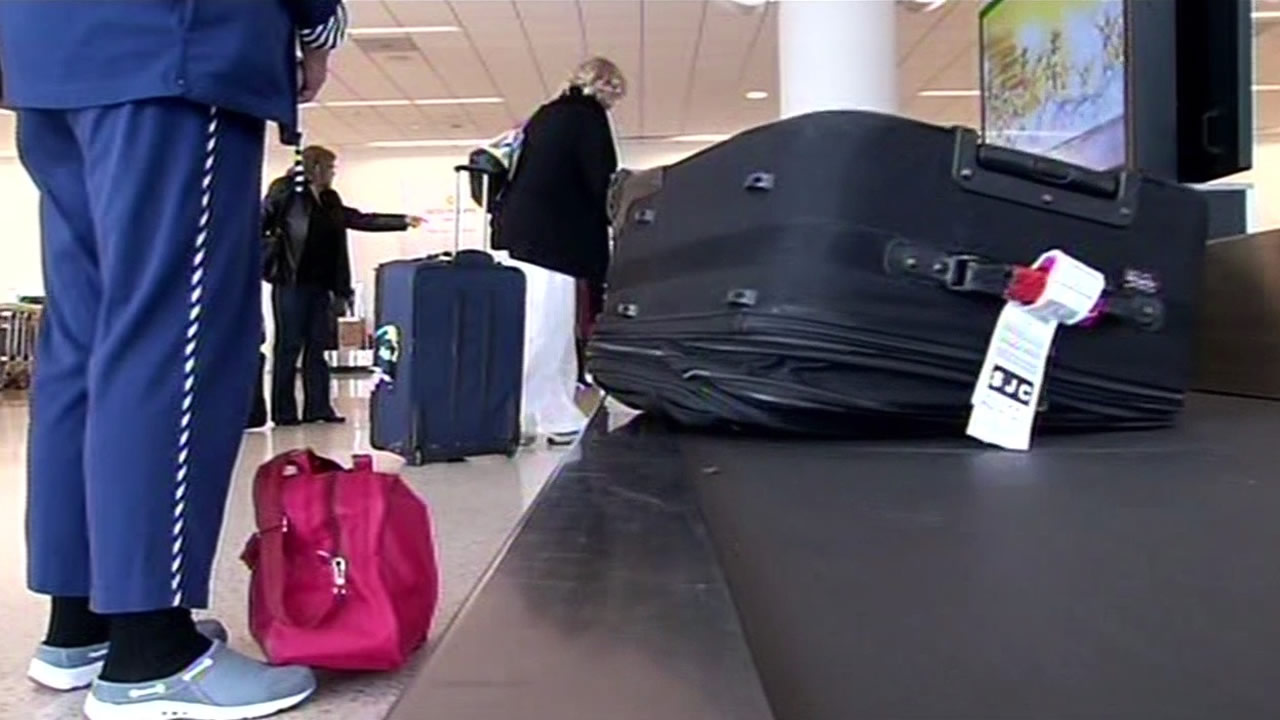 Passenger warns of luggage theft at Mineta airport ahead of Super Bowl
A suspected thief caught on video with someone else's luggage at Mineta San Jose International Airport has passengers on edge.

Craft vendors wanted to play ball with the NFL.

"The NFL could've partnered with us and we could've created unique and collectible products, art items," said Michael X. Trachiotis, a T-shirt vendor.

Instead of making out like champions, they're being asked to leave for three weeks with no compensation. 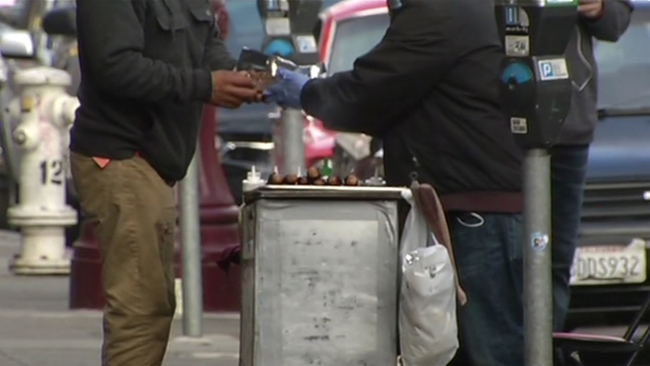 SF to crack down on mobile food vendors during Super Bowl 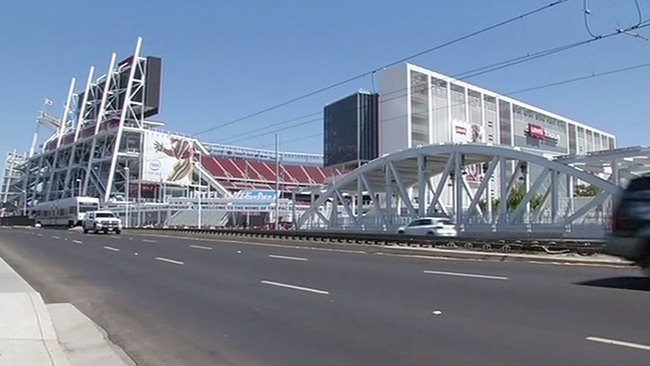 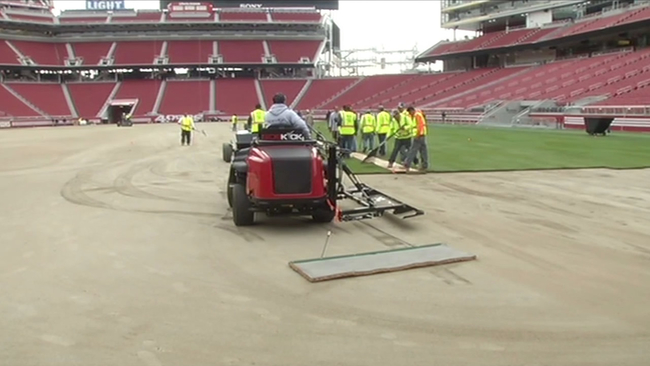 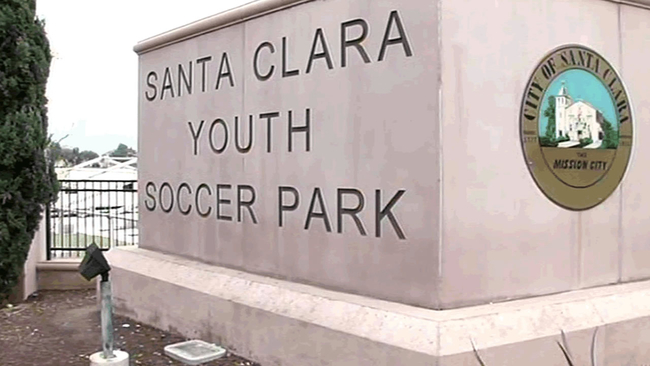