Crab in short supply headed into the New Year

Grocery stores still have to tell customers that crab is tough to get as they plan their New Year's dinners.

LAFAYETTE, Calif. (KGO) -- Grocery stores are still having to tell customers that crab is tough to get as they plan their New Year's dinners.

Diablo Foods in Lafayette got its first shipment of the week Friday morning and expects to be sold out by the afternoon.

The season has been delayed again.

Diablo foods in Lafayette just got its first shipment of crab this week! The shortage means you will pay a pretty penny- $17.99 a lb. They expect to sell out by this afternoon. pic.twitter.com/5ifo8i4laI

The season-opening for Mendocino, Humboldt, and Del Norte counties is now set for January 15th.

That means the crab that is available is expensive. Diablo Foods is selling crab for $17.99 a pound.

Whole Foods has them for $8.99 a pound saying "you can thank Amazon for that".

One shopper at Diablo Foods said he was going to pay the $17.99 a pound because his wife sent him out for crab so that's what he was going to buy.
Report a correction or typo
Related topics:
food & drinklafayetteshop localmoneywhole foodsseafoodshopping
Copyright © 2021 KGO-TV. All Rights Reserved.
SHOPPING 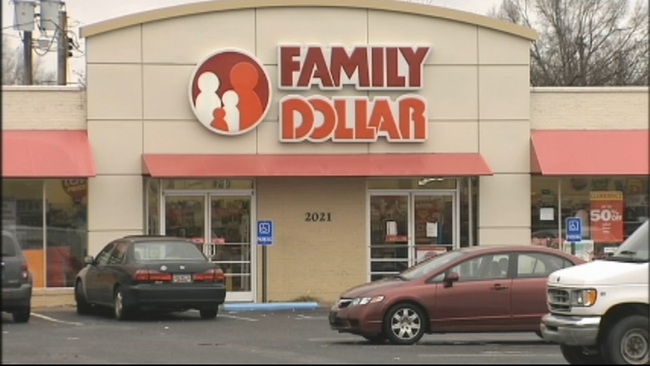 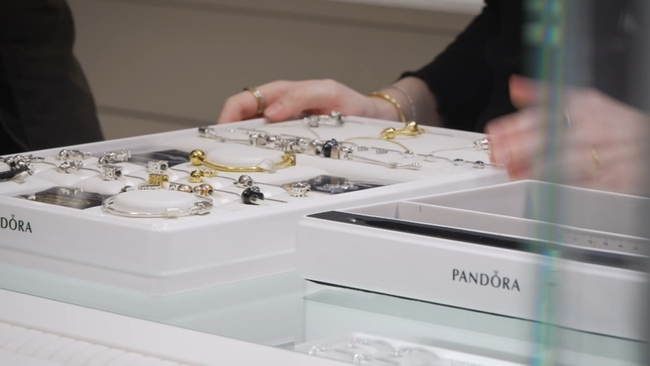 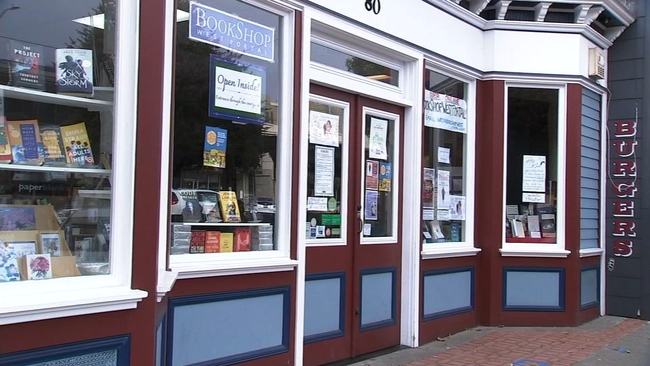