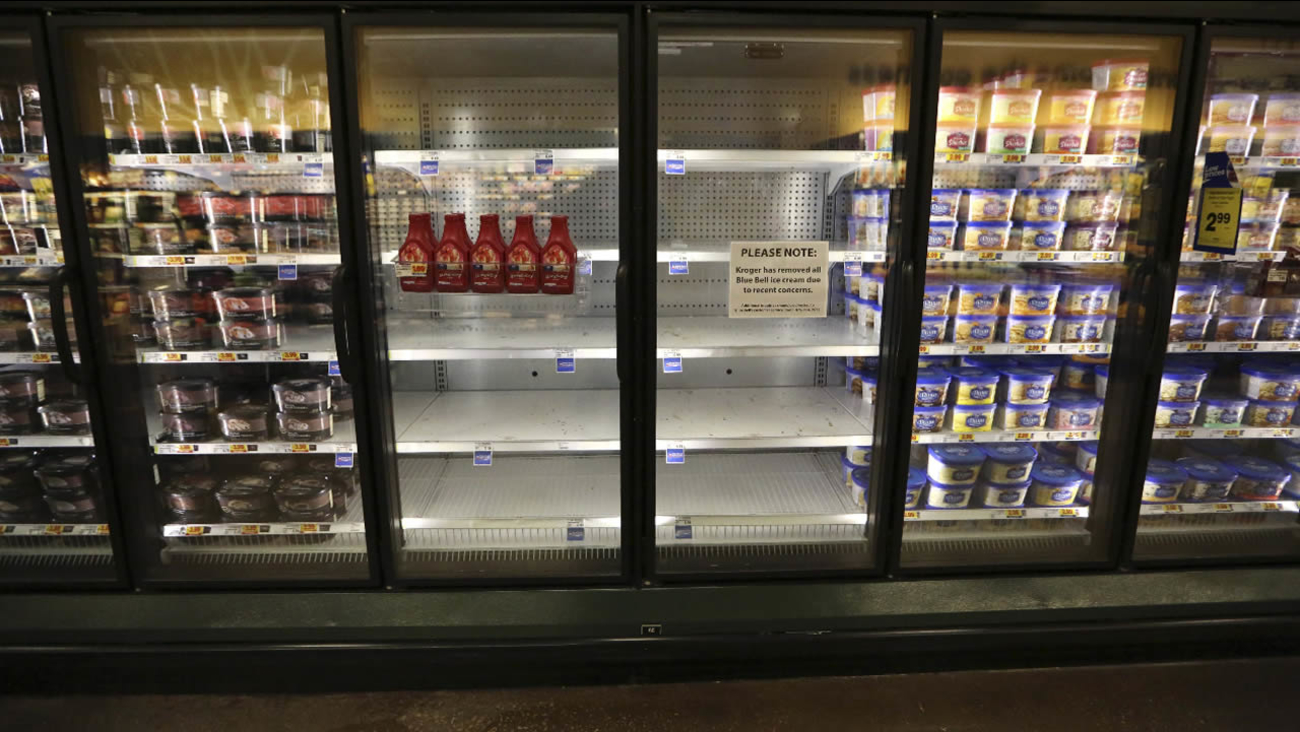 ABCNews
SAN FRANCISCO -- The Department of Justice is investigating the Blue Bell ice cream company for its response to a listeria outbreak in April, 2015, that resulted in three deaths and at least 10 illnesses. 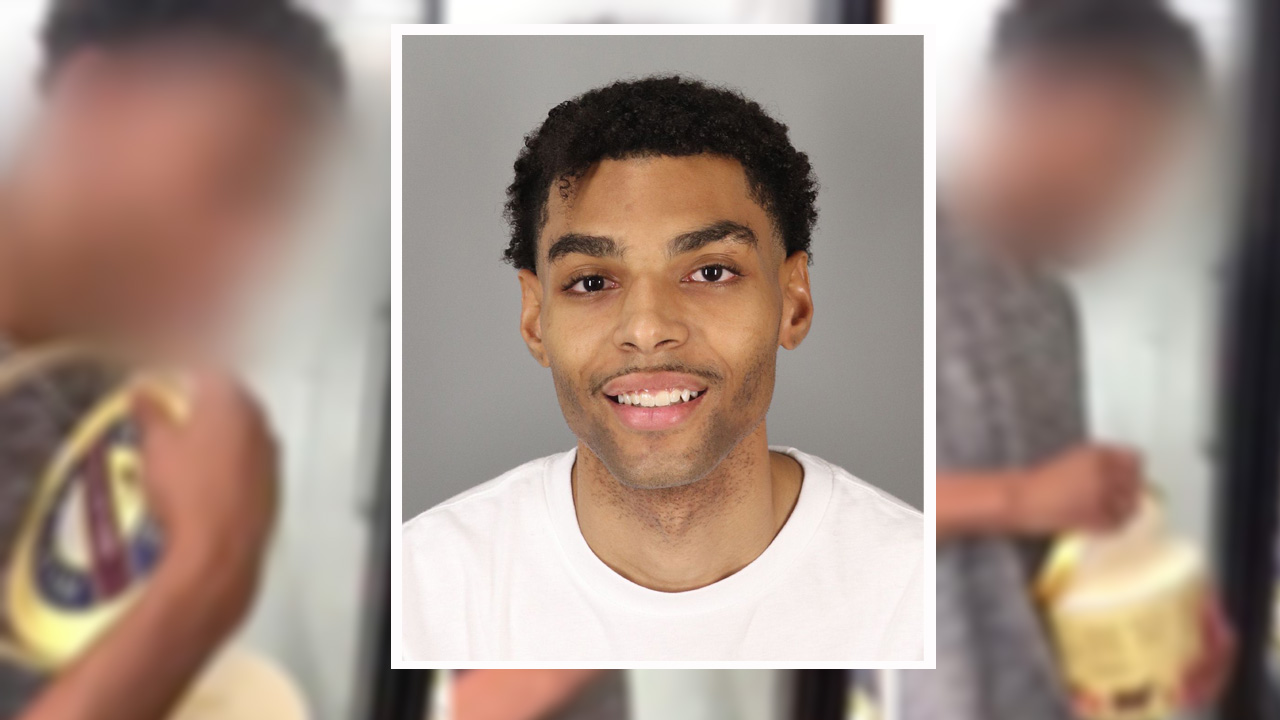 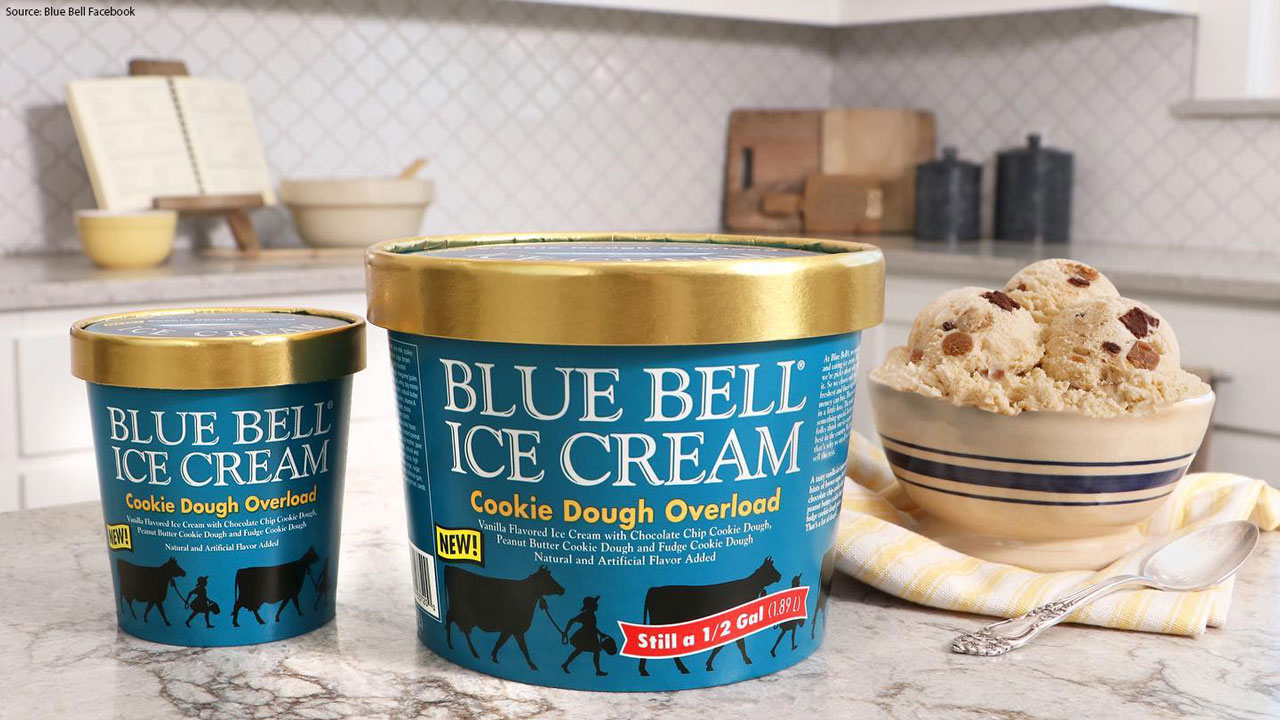 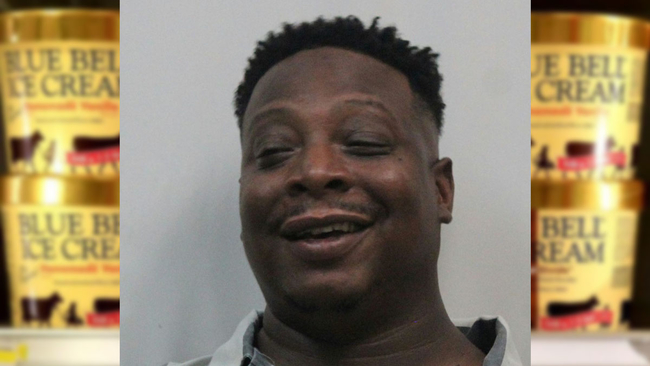 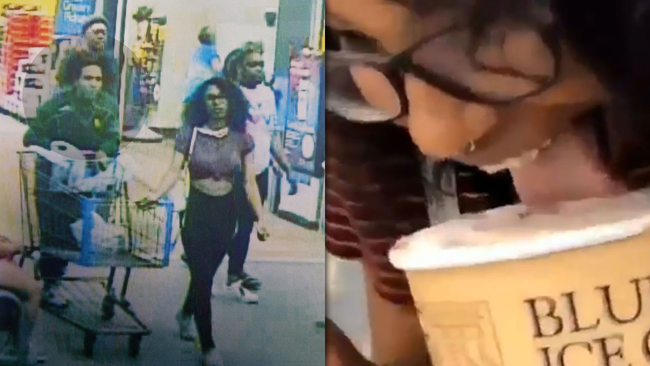