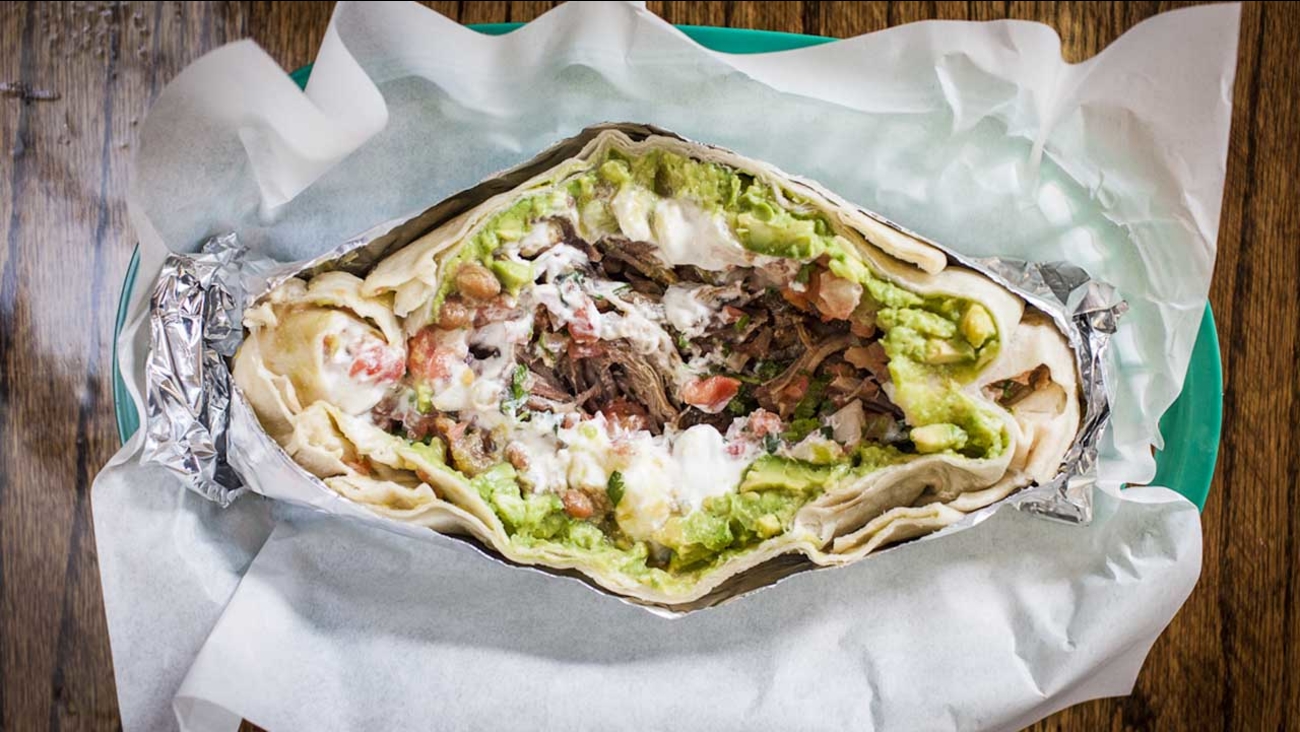 It's been said that one should never discuss religion or politics in polite company, but one could argue that burritos should also be included on that list. People are passionate about their burrito of preference, whether it's debating components or the best place to get one. Earlier this year, the website FiveThirtyEight set out on an exhaustive search for the best burrito in the United States, and Wednesday they announced the results of their so-called "Burrito Bracket." 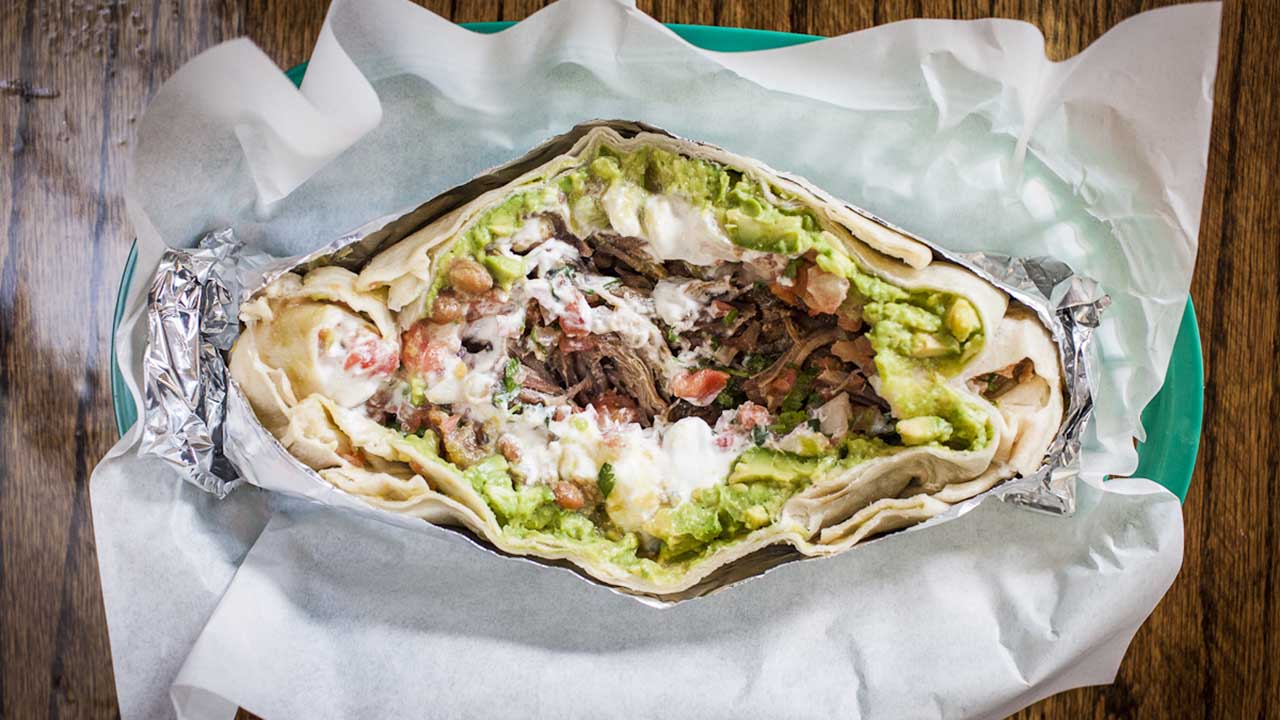 PHOTOS: Which U.S. city has the country's best burrito?
There are 67,391 restaurants in the United States that serve burritos, but there can only be one "best."
Tap to see gallery if you're viewing on news app.

FiveThirtyEight is better known for its statistical analysis of sports and politics, but make no mistake, burrito bracketologist Anna Maria Barry-Jester took her nation-wide review seriously. Beginning with all 67,391 restaurants in the United States that serve burritos, 64 burritos were eventually selected as top contenders before the bracket was narrowed to four finalists and finally one winner -- San Francisco's La Taqueria.

La Taqueria was an early favorite, with both celebrity chef David Chang and Mexican food expert Gustavo Arellano calling the Mission District establishment to win the whole tournament. Containing sour cream, guacamole and pico de gallo, Barry-Jester called La Taqueria's burrito "saucy in form and personality" and declared it a "a technical marvel with a monumental first bite worthy of a national title."

But don't worry, burrito fans, even if you're not in San Francisco, the other three finalists are all worthy of a visit.

Barry-Jester called the burrito from Delicious Mexican Eatery in El Paso, Texas "simple and elegant." Unlike their bulkier cousins, the tortillas filled with the stew-like guisado can be consumed two or three at a time without leaving you feeling like an overstuffed burrito yourself. Their burrito came in second place.

Considering the overwhelming number of burritos in California, it's no surprise that the third place burrito was also from the Golden State. Barry-Jester finds the burrito from Al & Bea's Mexican Food in Los Angeles' Boyle Heights neighborhood requires a certain technique while eating, but says the mix of beans, cheese and green chile sauce is worth the risk of drips and stains.

Considering their city has not always been well represented when it comes to burritos, New Yorkers should be proud to see Taqueria Tlaxcalli rounding out the top four. This is not an on-the-go burrito, but Barry-Jester called the four different sauces that top the creation "glorious."

What do you look for in a burrito? Let us know the best place to get a burrito in your city in the comments below.
Related topics:
food & drinkcompetitiondistraction
Copyright © 2021 KGO-TV. All Rights Reserved.
More Videos
From CNN Newsource affiliates
TOP STORIES