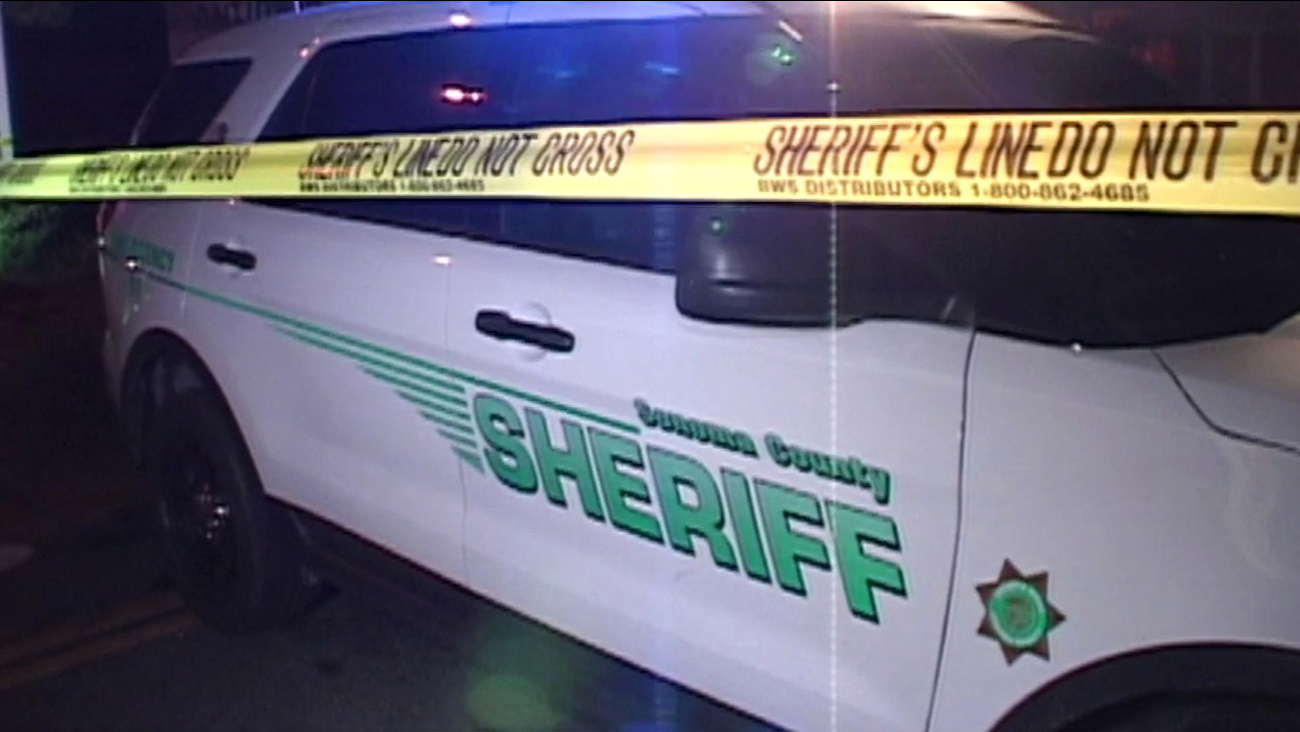 The officials sent their condolences to Fountaine's family and friends. A second victim is in the hospital on life support and is not expected to live. His name is not being released now.

Around 6:40 p.m., Sonoma County sheriff's deputies and the Henry One helicopter responded to a call of a shooting at River Road and Trenton-Healdsburg Road, sheriff's spokesman Sgt. Spencer Crum said.

Helicopter crewmembers spotted two men down, Crum said. One was dead and the other had life-threatening injuries. The helicopter flew the injured man to a hospital.

Both men are in their 40s, Crum said. There was a marijuana growing operation near the place where the shooting happened and sheriff's officials suspect the deaths were marijuana-related.