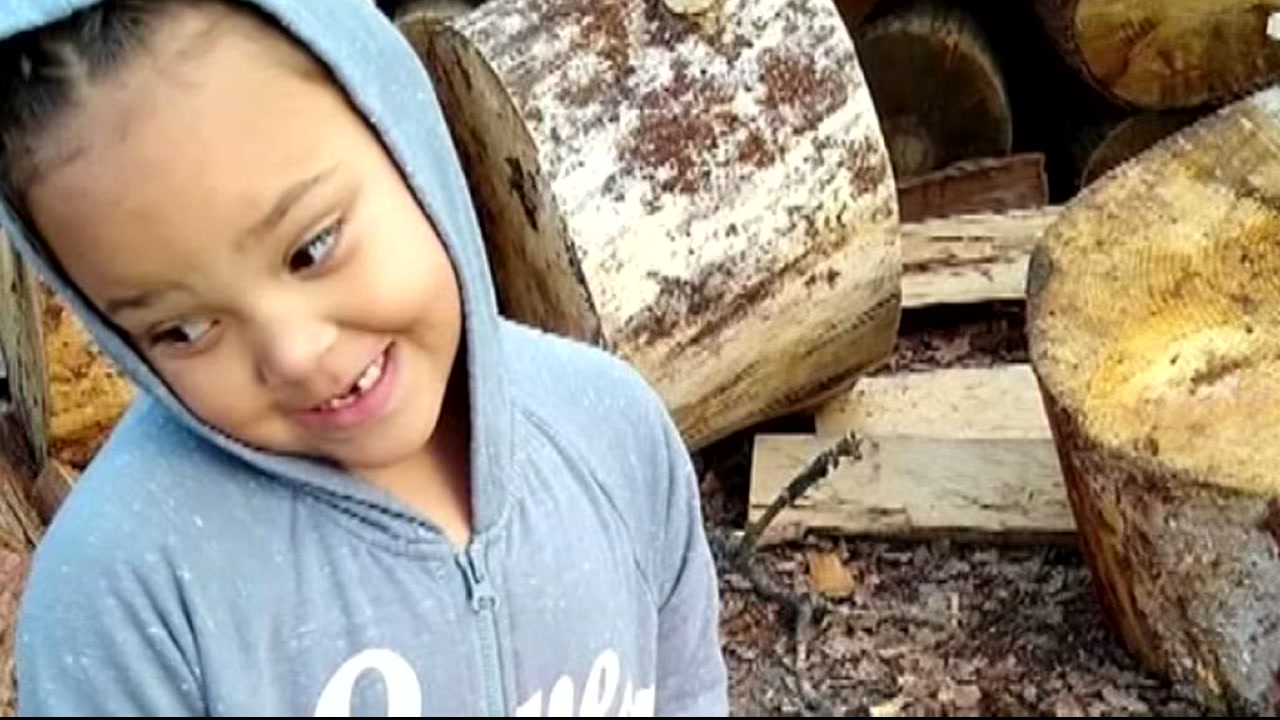 Police say Cierre Wood was charged with murder on Thursday after 5-year-old La-Rayah Davis allegedly died as a result of child abuse.

The Clark County Coroner's Office says 5-year-old La-Rayah Davis died Tuesday night as a result of child abuse after she was found unresponsive in her mom's apartment then taken to the hospital.

Detectives say she had bruising to her torso, legs, and abdomen. Prosecutors say La-Rayah also had a large liver laceration.

La-Rayah's father says over the last two months, the child often was afraid to go home. He is distraught and searching for justice.

Police have charged Wood's girlfriend, who is La-Rayah's mother, Amy Taylor, with child abuse and neglect. 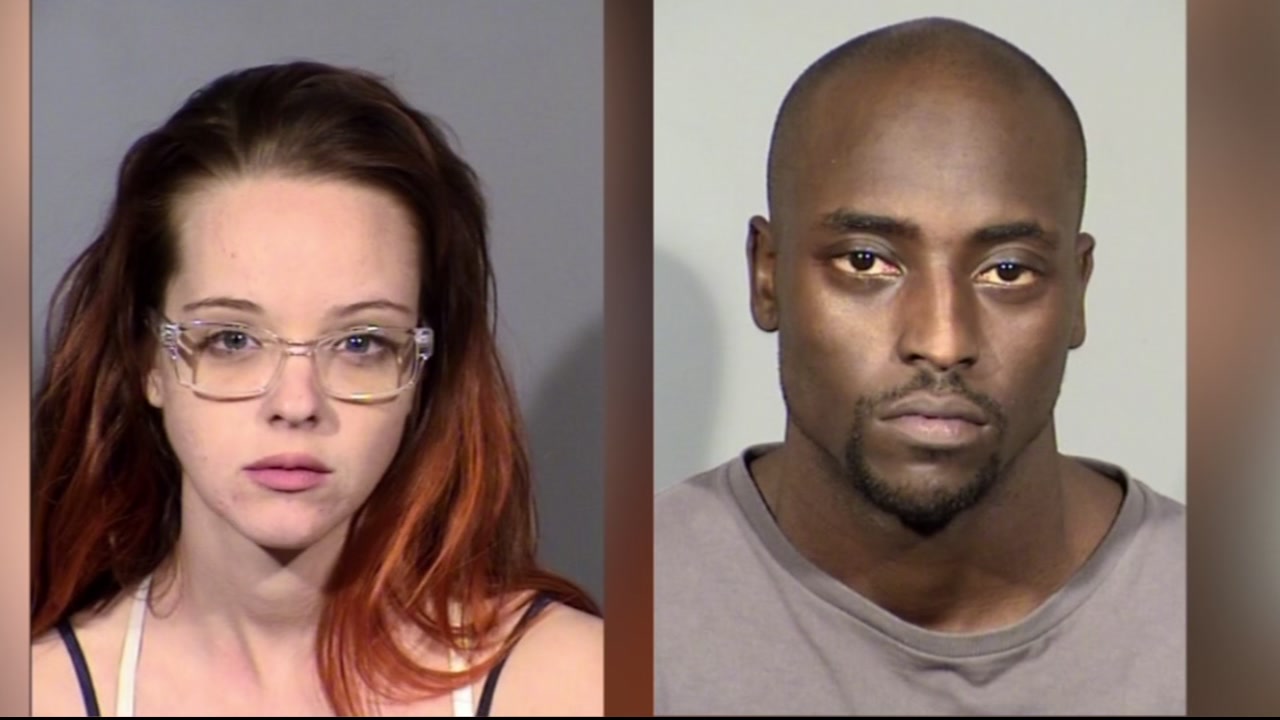 Wood is being held without bond.

Our sister station ABC13 did reach out to the Texans, but the team has not commented on the arrest.

Wood played in college at Notre Dame and spent time in the NFL with Houston, New England and Buffalo. Wood was cut from the Texans in 2013, and he most recently was released by the Canadian Football League's Montreal Alouettes in 2017. 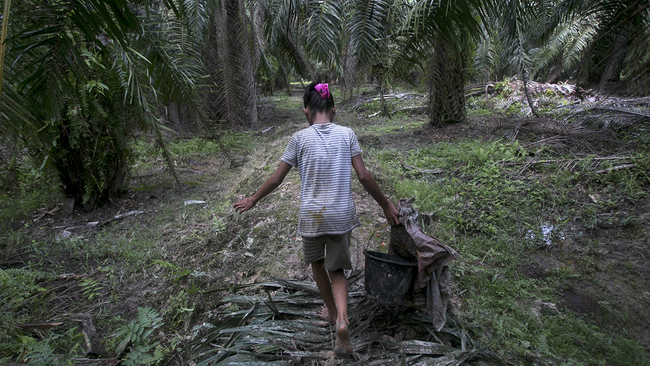 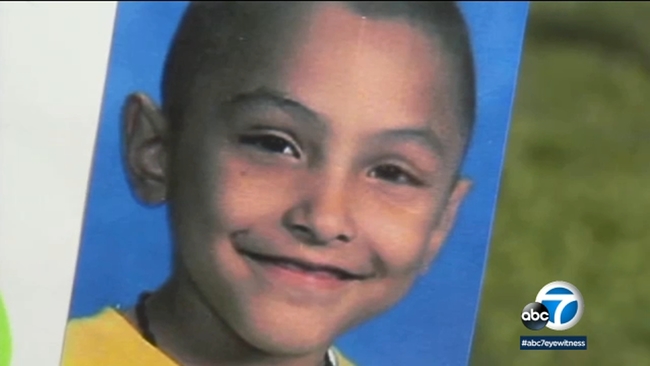