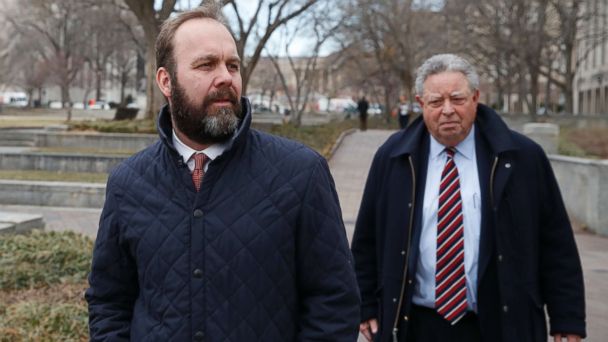 Former Trump campaign aide Richard Gates has formally brought veteran Washington attorney Thomas Green into his case, according to an order of appearance filed late Thursday, a signal of potential movement in the special counsel case against him.

A former D.C. federal prosecutor himself, Green has represented a long succession of high profile political clients in well-known political scandals, such as Iran Contra and the Keating Five. Most recently he led the legal defense of House Speaker Dennis Hastert, who was sentenced in 2016 to 15 months for payoffs made to cover up sex abuse allegations.