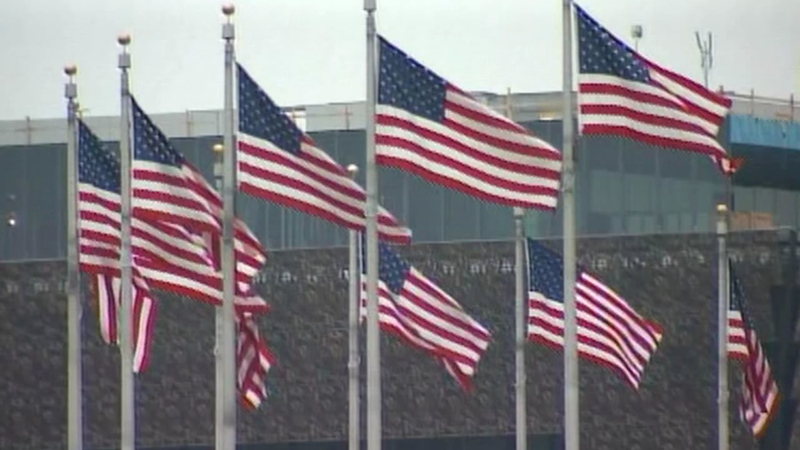 The Fourth of July means barbecues and fireworks -- but this weekend, a heightened anxiety. Law enforcement officials are beefing up security across the nation.

At the National Mall in Washington, tens of thousands are expected to turn out for a day and night of fun.

The celebrations were already underway in Philadelphia, the place where it all began 239 years ago - and security will be tight.

"Just be mindful at what you are bringing with you and that everything is going to be subject to being checked," Festival Director Desiree Bell said.

In Boston and New York City, extra security measures are in place but officials they were quick to offer reassurance.

"I intend on being in town having a good time myself," NYPD Commissioner William Bratton said.

Law enforcement bulletins are common around major American holidays but in light of recent terror attacks and the growing threat from ISIS, officials aren't taking any chances.

One reason for so much concern is the way ISIS has used social media in an unprecedented way to bring in new recruits.

"What ISIL is doing, is they're radicalizing people that live here in the United States of America. Our nation is under threat, our law enforcement, our military are under threat," U.S. Park Police Chief Robert MacLean said.

Officials are urging Americans to stay vigilant, using that familiar phrase, "If you see something, say something."