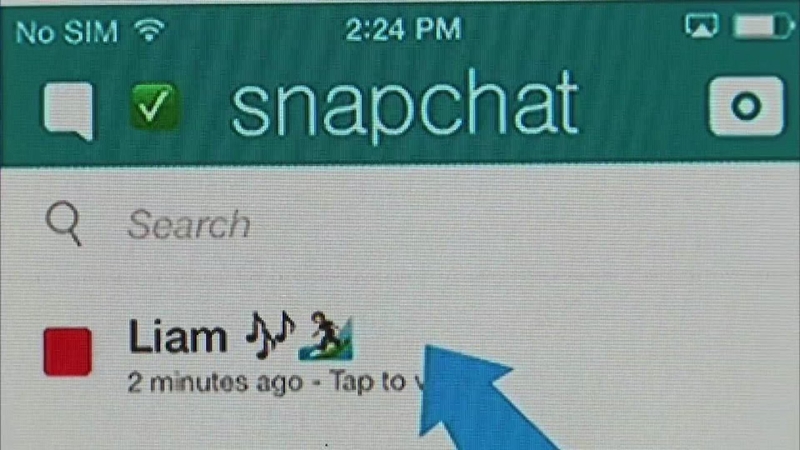 The boys and the victim were drinking in her backyard shed when deputies say the victim lost consciousness.

That's when the boys wrapped her with an electrical cord and sexually assaulted her.

Police say the boys then used the victim's sister's cell phone to record and share the clips on Snapchat.

The victim's mother says she was home at the time of the assault, but didn't know anything had happened.

"Parents really need to be aware of the different applications and apps that are out there that can do this kind of thing," says Piece County Detective Ed Troyer. "And teenagers are really good at hiding text messages, pictures, and videos. This is an example of it."