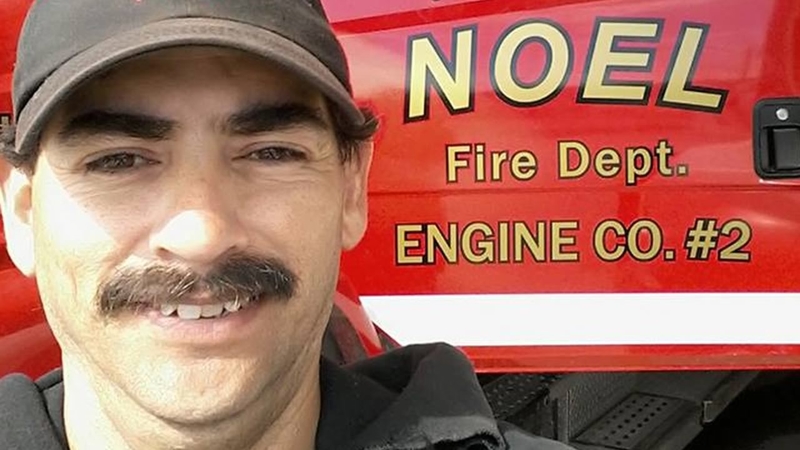 SANTA ROSA, Calif. (KGO) -- A water tender driver who died while battling the North Bay fires has been identified. Officials say Garrett Paiz was a private contractor and his death was the first fatality among crews working on the frontlines of the fires.

Paiz died after his rig overturned on its way down the Oakville Grade at the Nuns Fire. The cab landed upside down on the side of a hill just below the roadway and the empty water tank became detached.

The CHP will be looking at several factors that could have caused the accident.

"We'll be looking at things such as evidence in the road, tire friction marks, gauge marks, wheel stamping which is indicative of a vehicle rolling on its side, how far it went down the hill," said Capt. Chris Childs.

Officials say his wife left for California on Tuesday to bring his remains home.