SAN FRANCISCO -- Gas prices have increased sharply in the Bay Area and statewide over the past month, but remain below levels seen in previous years, according to a price survey released by AAA.

Gas prices in California are currently averaging $3.73 per gallon, an increase of 63 cents since April 14, AAA officials said.

Gas prices are rising nationally as well, but AAA officials said they remain about $1 less a gallon than a year ago and are at the cheapest level seen for this date since 2009. Current predictions indicate prices may not rise much higher, AAA officials said.

Price increases in California have been driven in part by refinery issues, according to AAA.

San Francisco gas prices remain among the highest in the region, at $3.82, but saw only a 55-cent increase per gallon. Oakland and San Jose saw larger increases of 57 cents and 61 cents per gallon, respectively.

The highest gas prices in Northern California are in Eureka, where gas sells for $3.83 a gallon, AAA officials said. 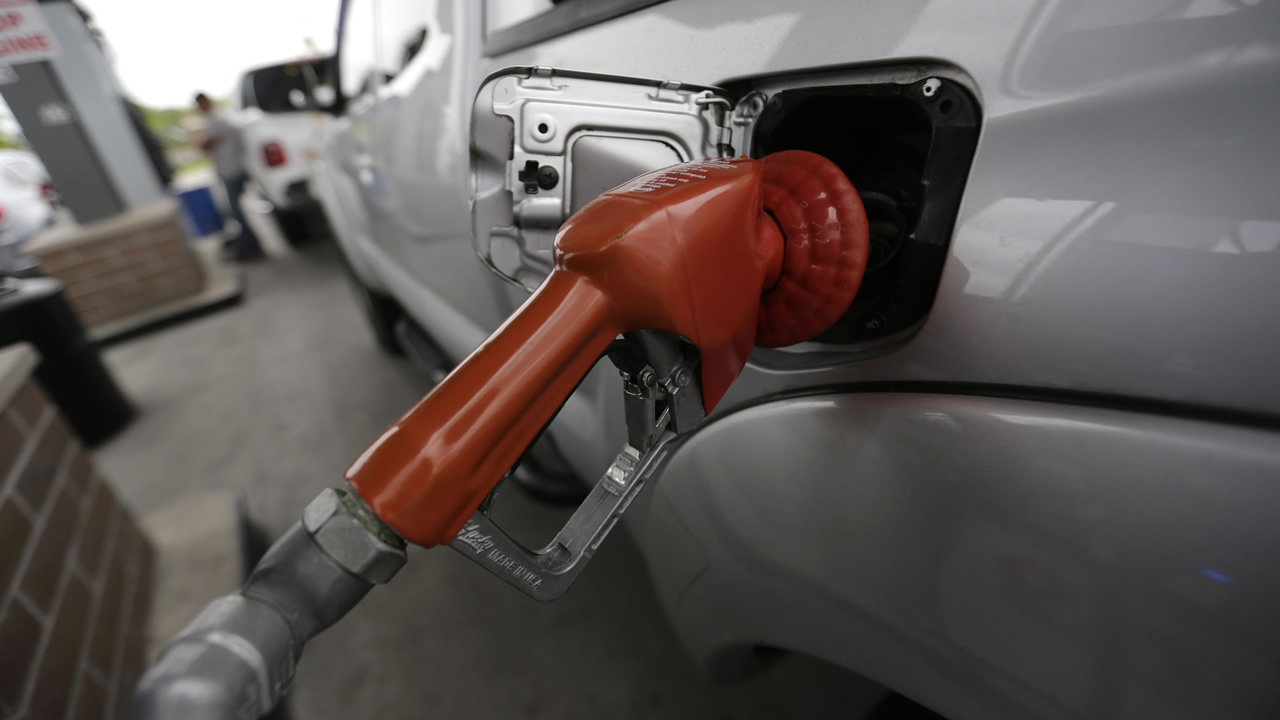 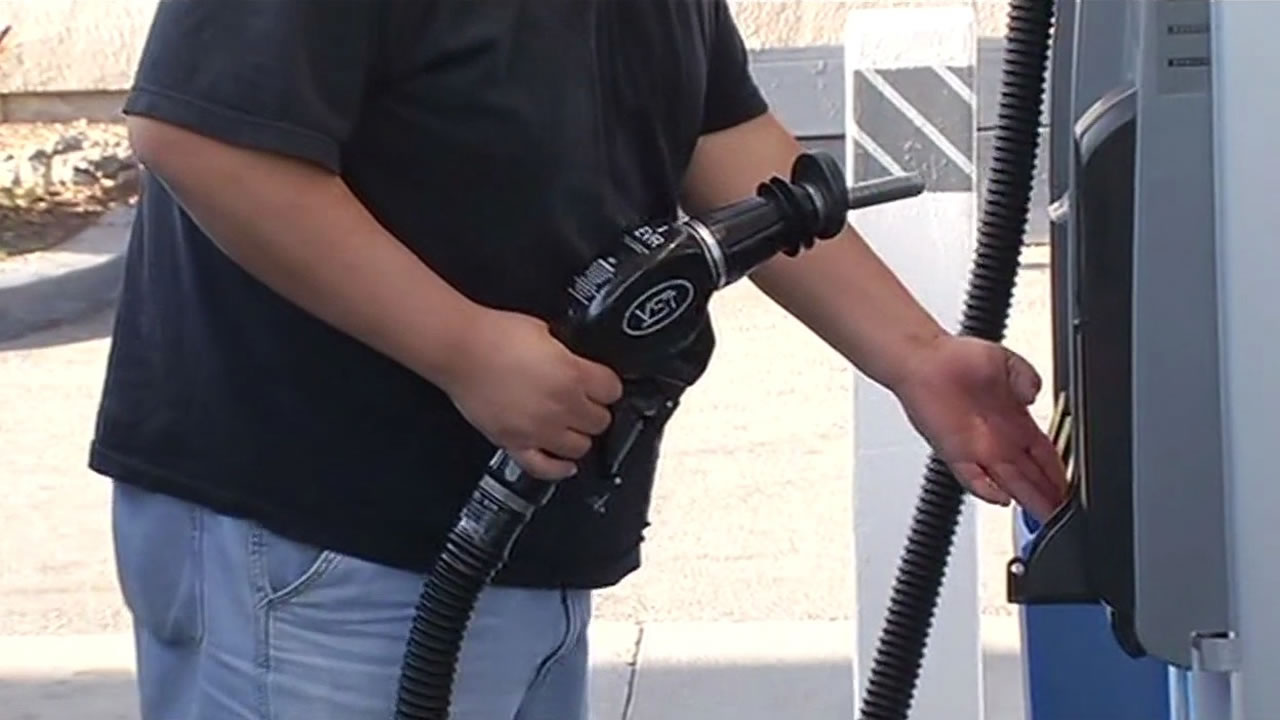 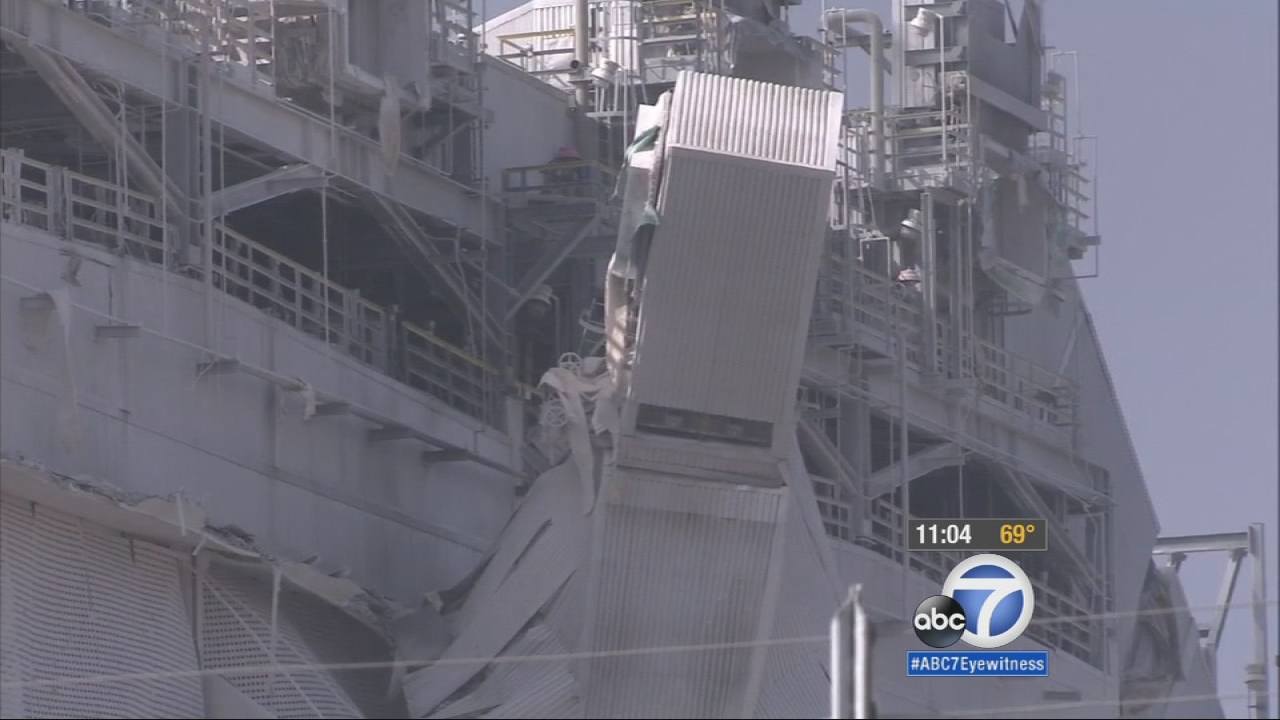 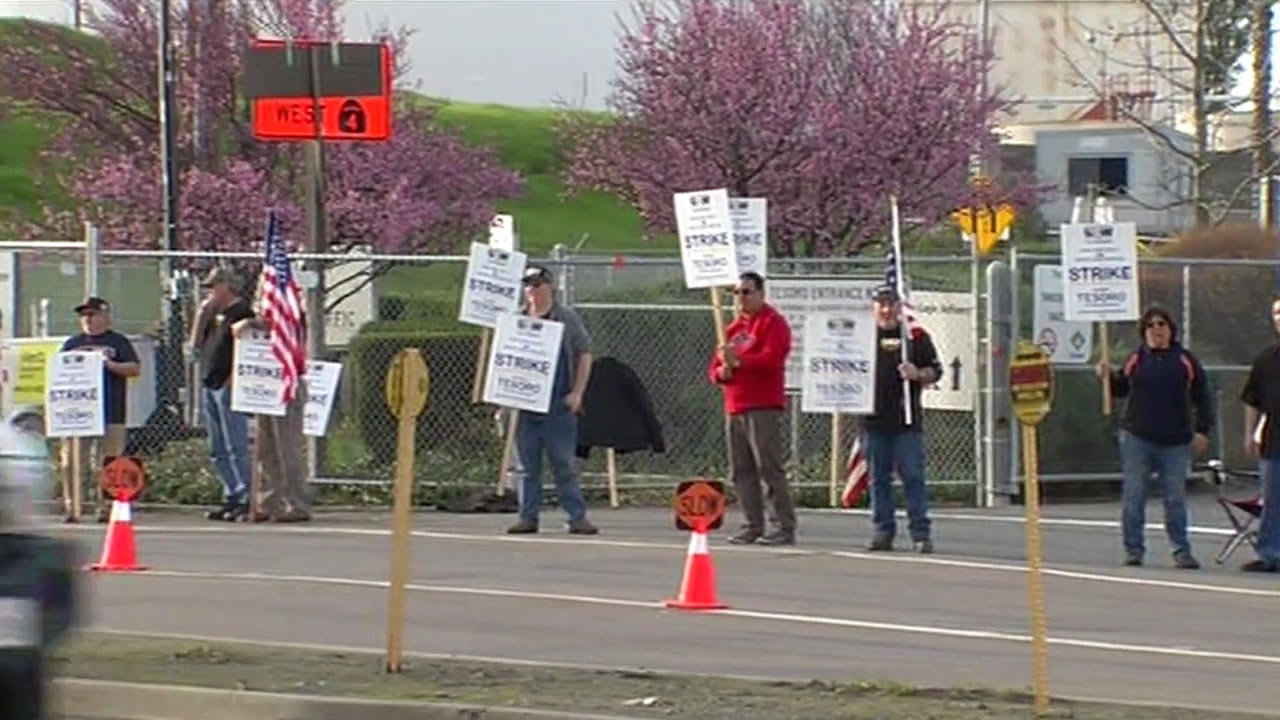 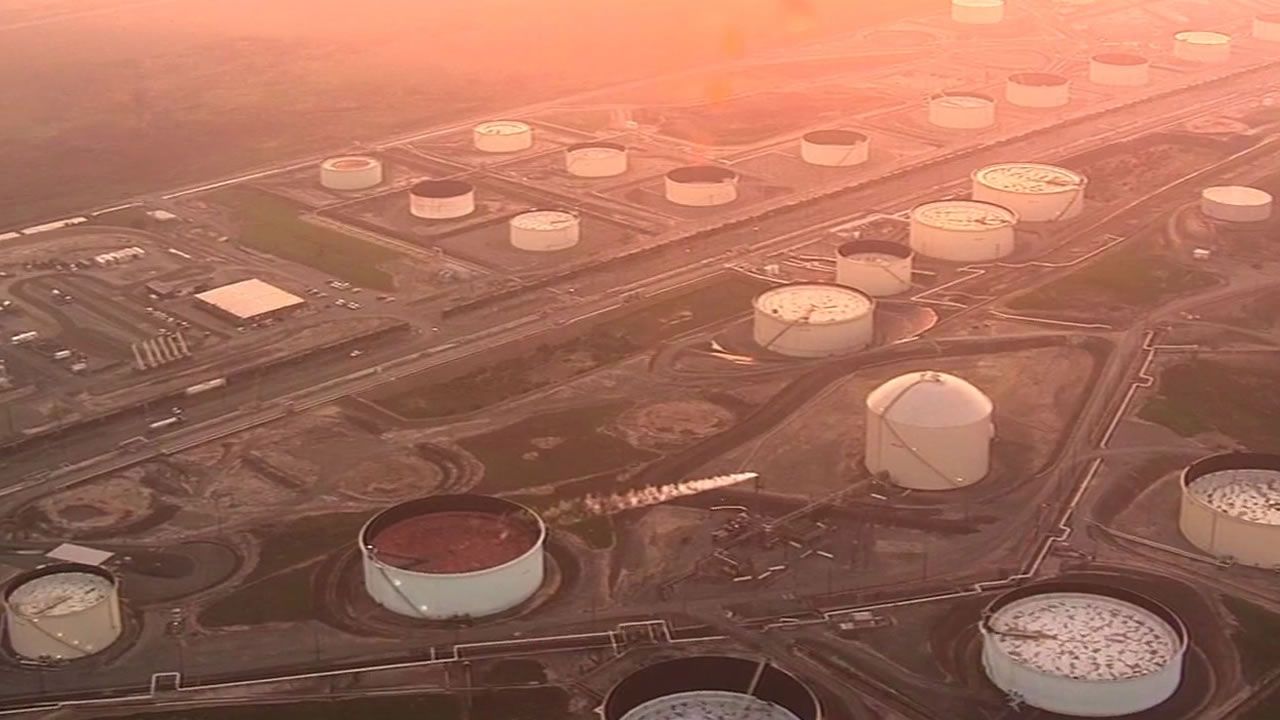 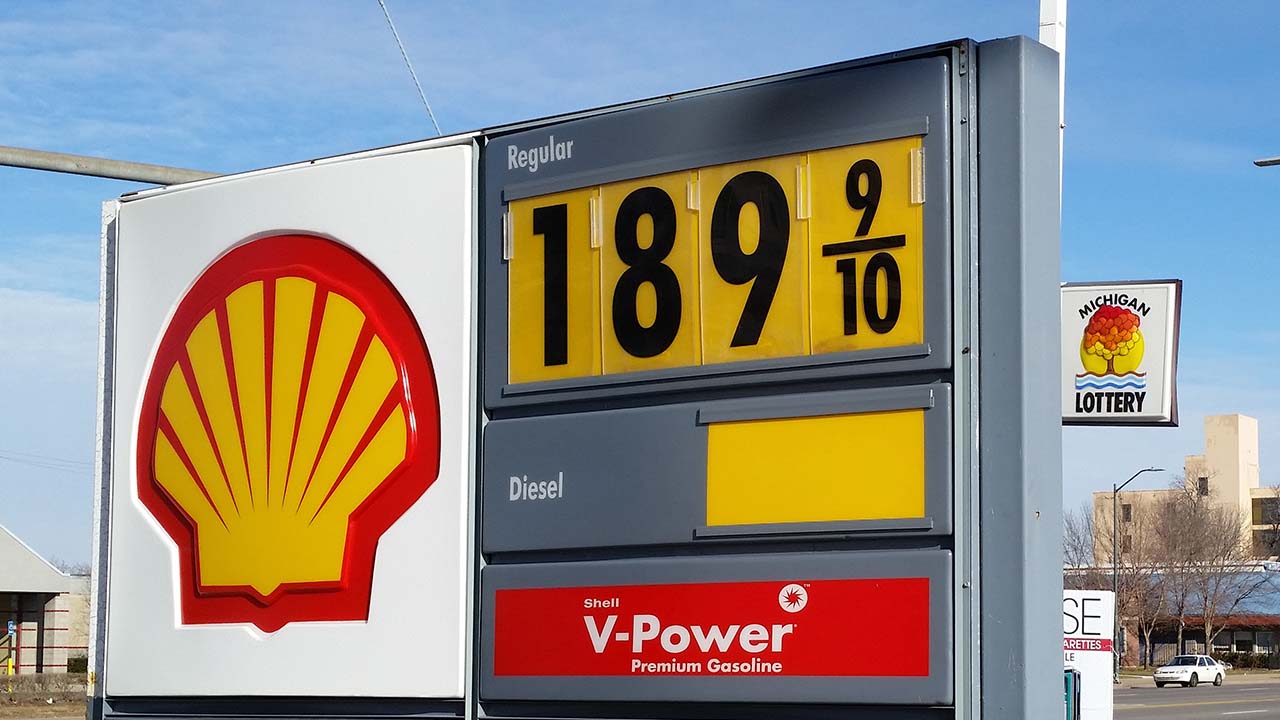 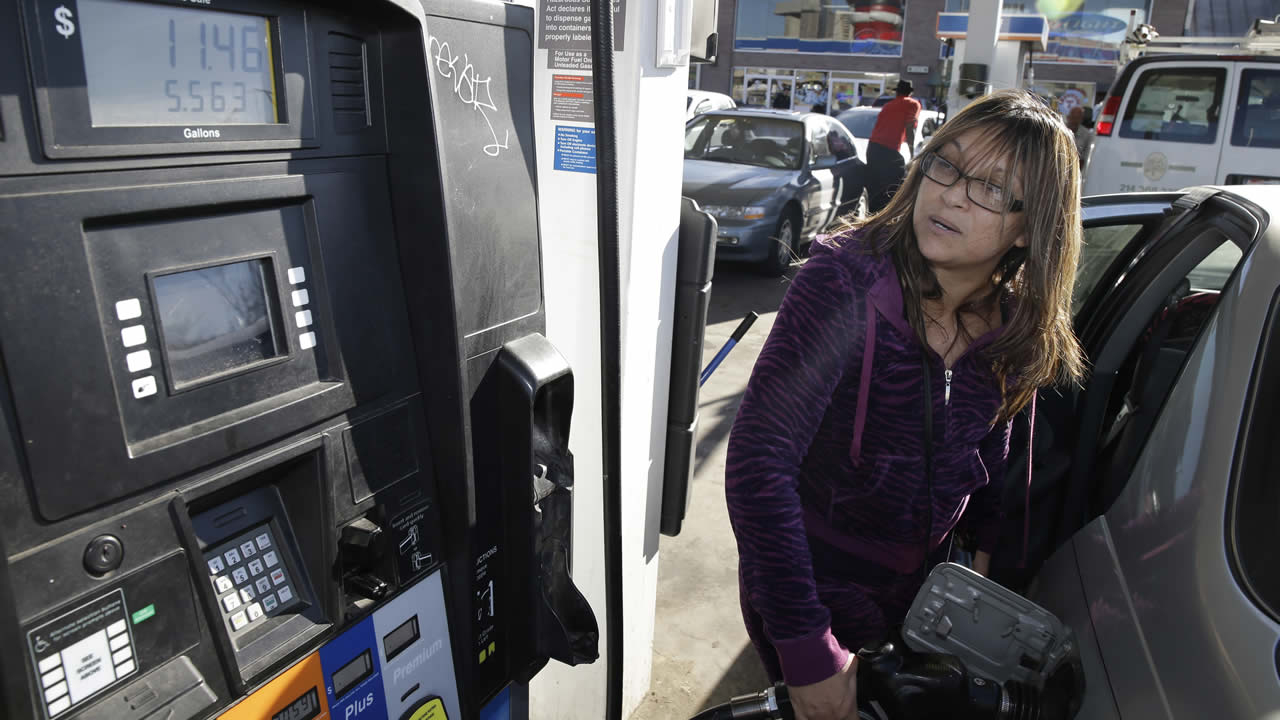 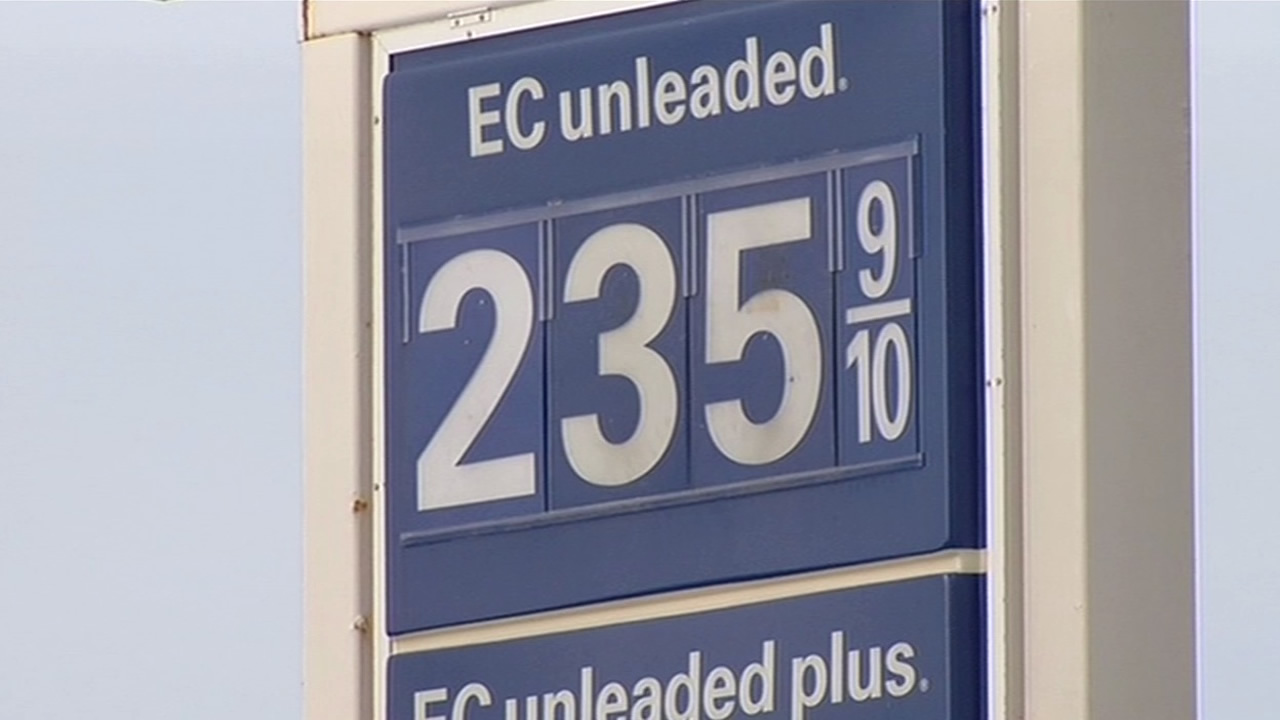 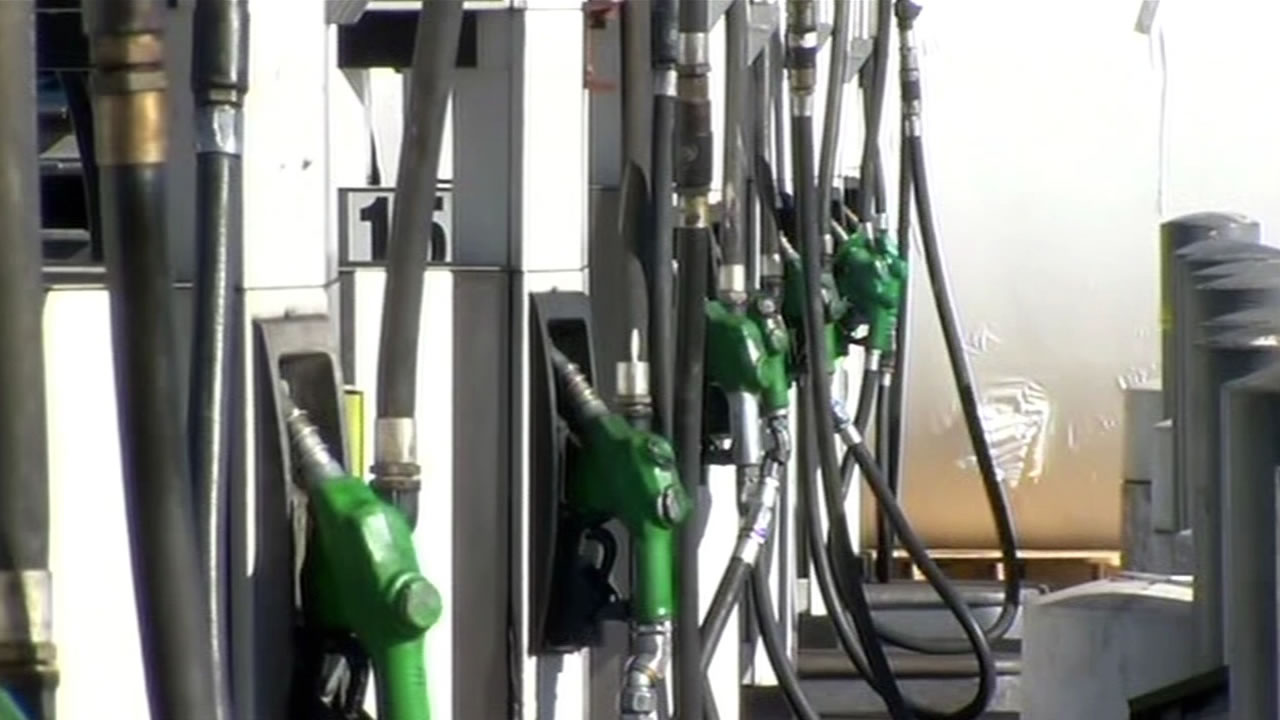 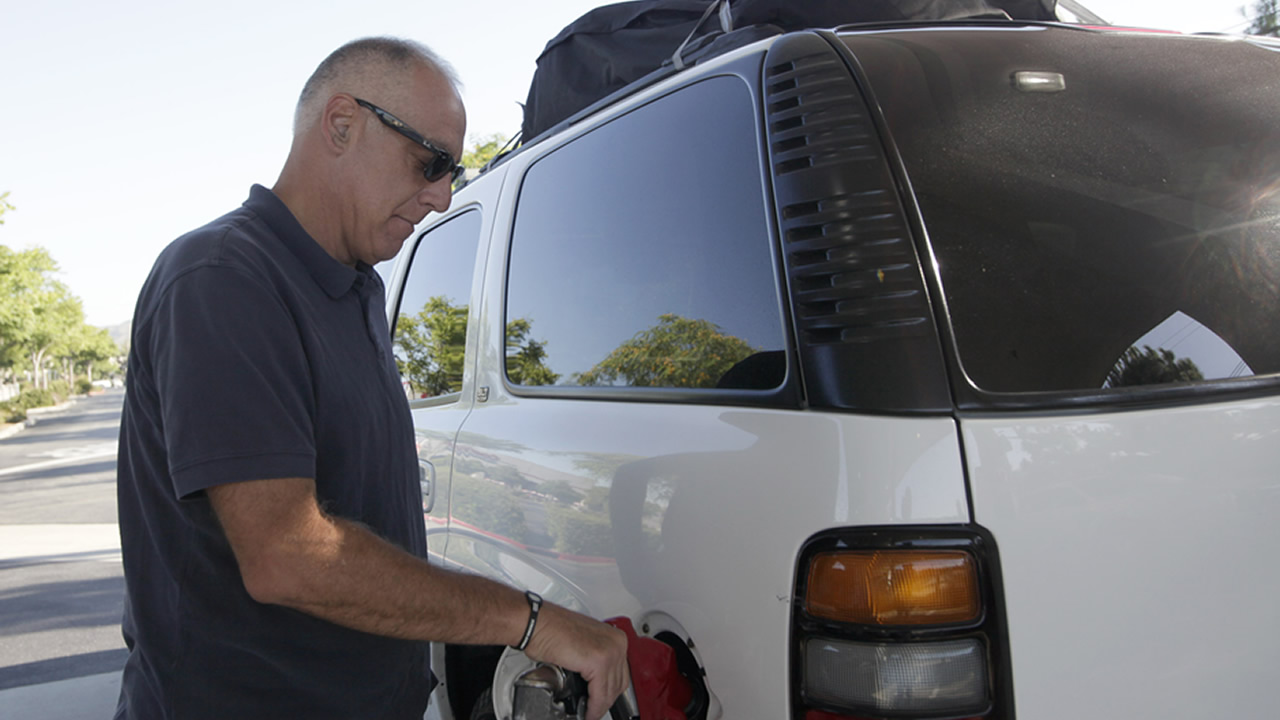 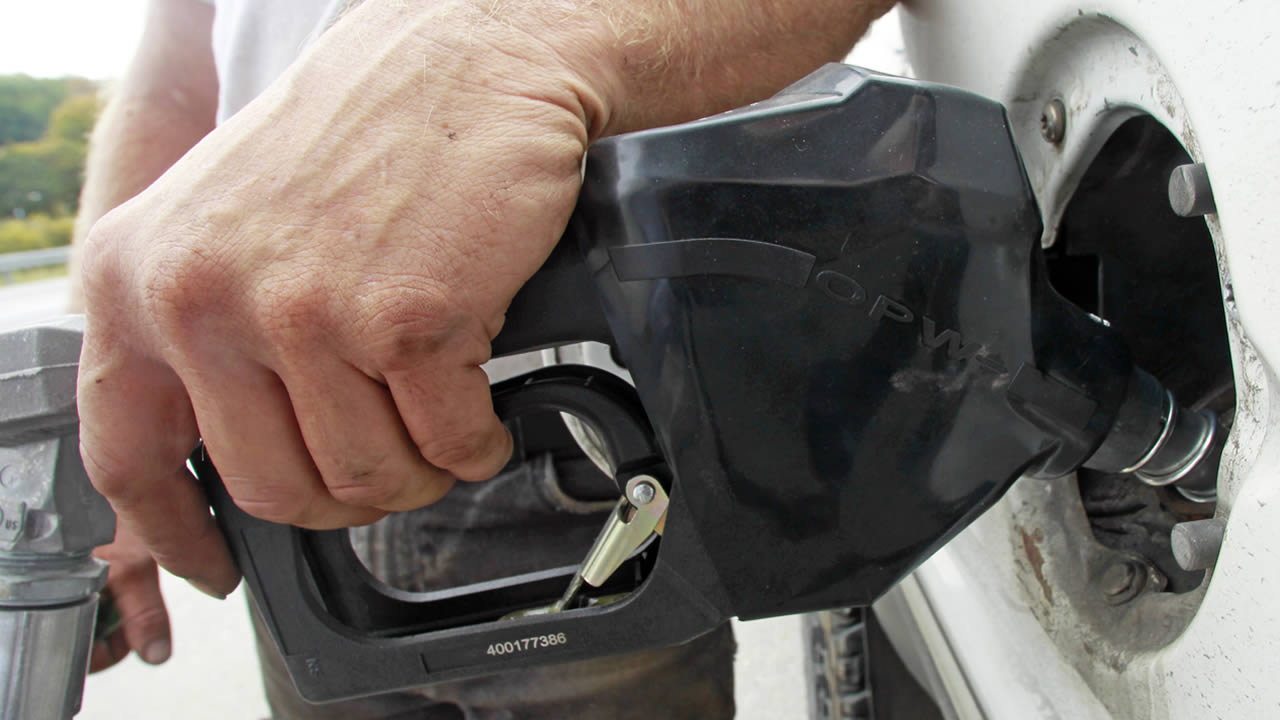 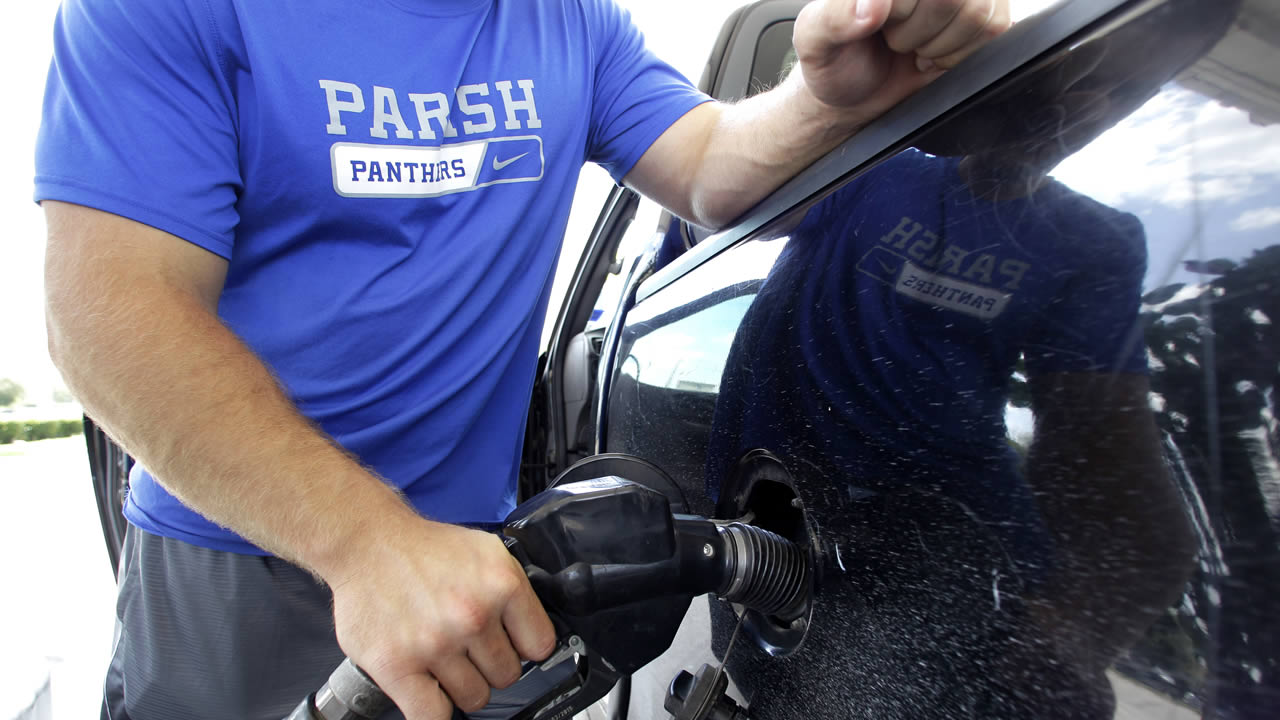 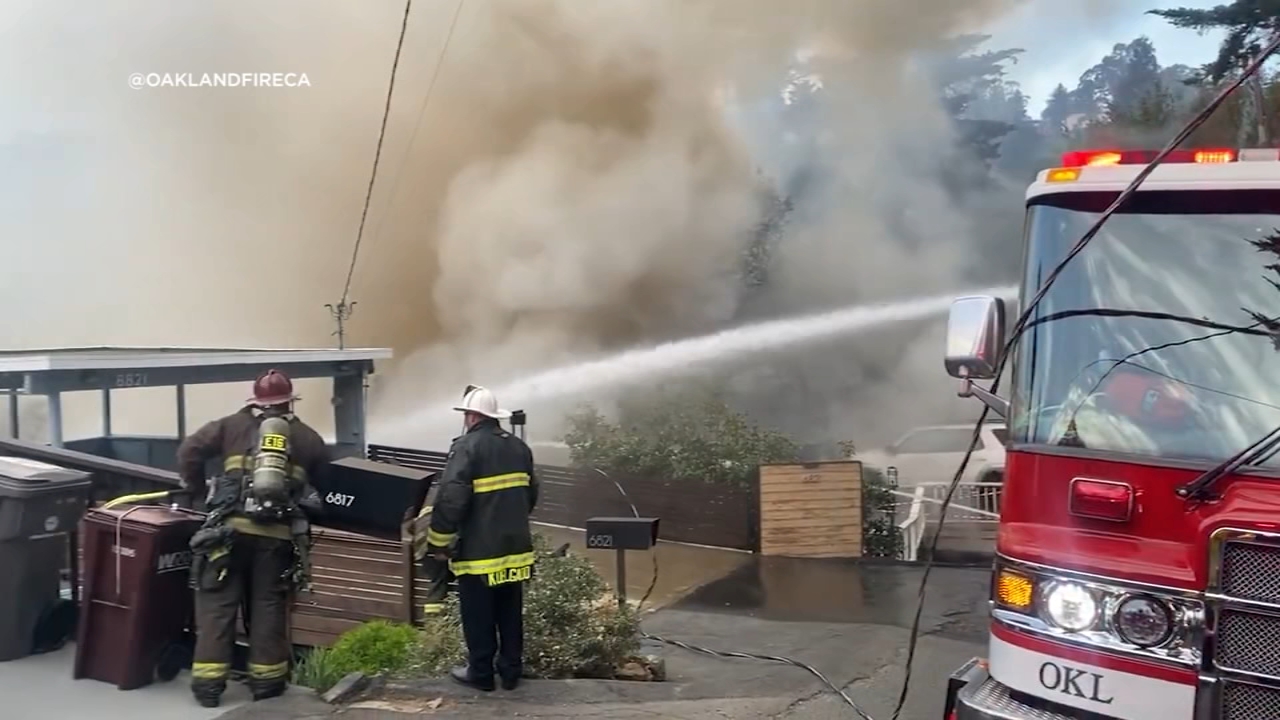