Federal health officials are recommending an end to the nation's lifetime ban on blood donations from gay and bisexual men, a 31-year-old policy that many medical groups and gay activists say is no longer justified.

Federal health officials are recommending an end to the nation's lifetime ban on blood donations from gay and bisexual men, a 31-year-old policy that many medical groups and gay activists say is no longer justified. But there are conditions.

The Food and Drug Administration said Tuesday it favors replacing the blanket ban with a new policy barring donations from men who have had gay sex in the previous year. That policy puts the U.S. in-line with other countries including Australia, Japan and the U.K.

The lifetime ban dates from the early years of the AIDS crisis and was intended to protect the blood supply from what was a then little-understood disease. But many medical groups, including the American Medical Association, say the policy is no longer supported by science, given advances in HIV testing.

The blood centers called it a huge announcement. The American Red Cross was thrilled by this change and said, "given what we know today this lifetime ban is unwarranted."

When people go to donate blood they are asked a series of questions. Question number 35 is intended for male donors. It asks from 1977 to the present, have you had sexual contact with another male, even once?

If the answer is yes, the person is not allowed to donate blood. In other words they are banned for life.

But now the testing done in 2014 is so advanced that blood banks have argued there is no need for this blanket deferral. "When someone gets infected with HIV we can tell in a very short amount of time after the infection, about 10 to 14 days that they're infected," said Suchitra Pandey, M.D. from Blood Centers of the Pacific.

Counties like Santa Clara have criticized this policy calling it discriminatory against gays. The blood banks have called it unnecessary.

The FDA finally agreed. But instead of lifting the ban completely, the revised policy states that gay or bisexual men must wait one year from the time they had sex with another man before they can donate blood. "And that's not reality and so effectively this continues to ban most gay and bisexual men from donating blood," San Francisco Supervisor Scott Wiener said.

The new policy won't go into effect immediately. First, the FDA will present a draft guidance and then it will allow the blood banks to comment before the revised recommendations are put out. "So it will take a period, I'd guesstimate over six months, or about six months before blood banks can actually change our procedures to allow just a one year deferral instead of a permanent deferral," Pandey said.

The Blood Centers of the Pacific say it hopes the revised policy will eventually bring in more donors. Right now, the centers rely on blood from other states to meet the demand of the Bay Area. 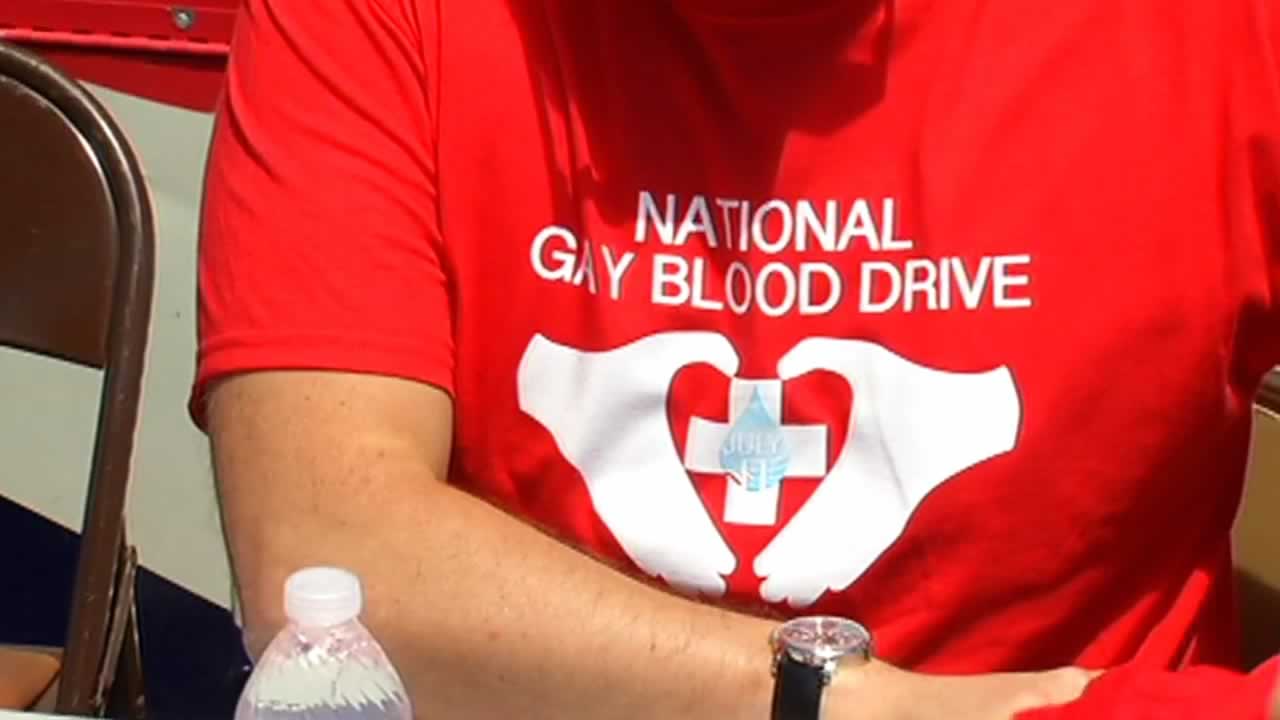 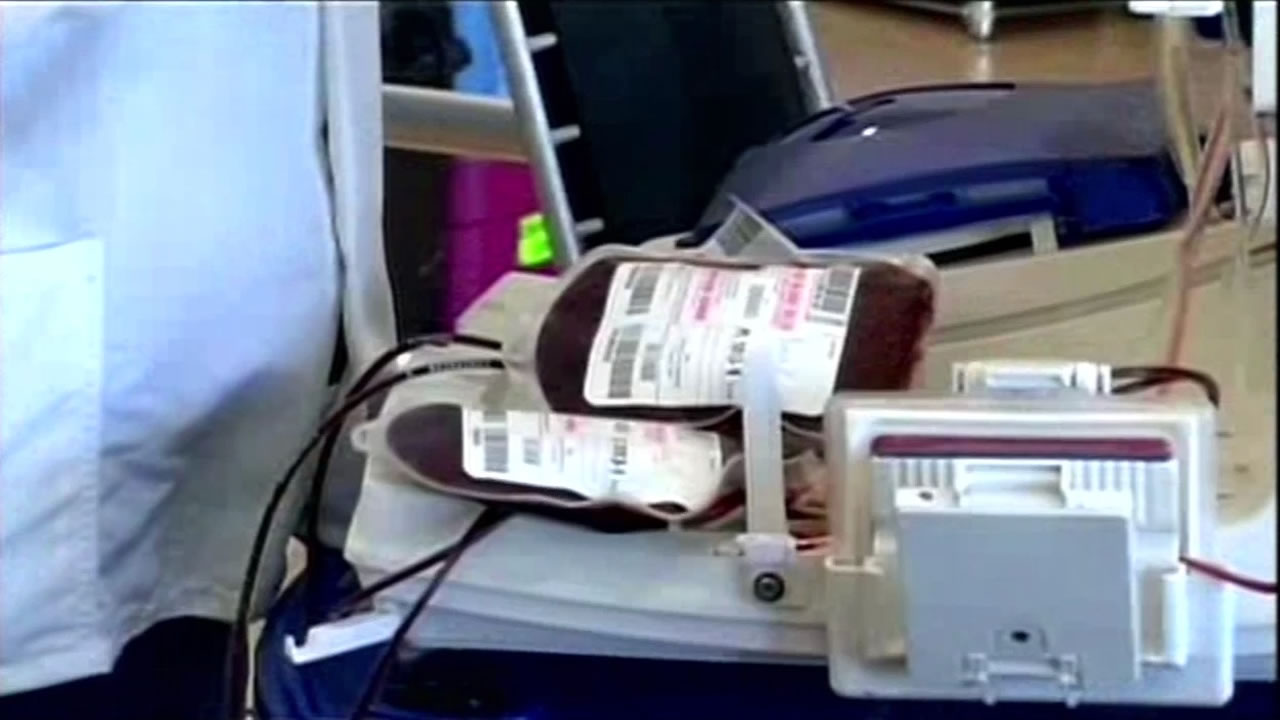