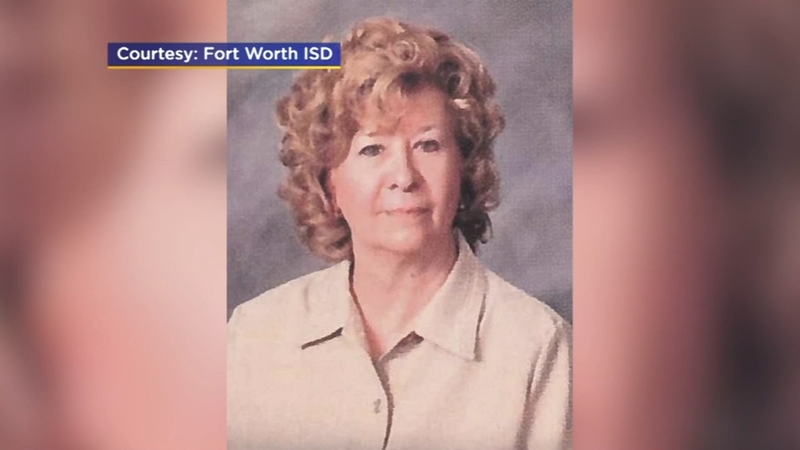 FORT WORTH, Texas -- A Fort Worth ISD teacher has been fired after she posted a series of comments on Twitter.

The Fort Worth ISD Board of Trustees voted unanimously Tuesday night to terminate Georgia Clark as an English teacher.

The board made the decision after Clark admitted to sending a series of tweets to President Trump last month.

The tweets said the district was "loaded with illegal students from Mexico" and that the high school where she worked "has been taken over by them."

This was not the first time Clark has been in hot water.

The district says she separated her class by race with white and black students on one side and Hispanics on the other in 2013. She then allegedly said, "Mexicans need to cross the border to come to America."

In 2013, she was suspended after she allegedly referred to a group of students as "Little Mexico" and another student as "white bread."

She is also under investigation after a recent complaint that when a student asked to go to the bathroom, she responded, "Show me your papers saying you are illegal."