California joined 19 other states in suing the federal government to block the distribution of blueprints for so-called "ghost guns."

WASHINGTON (KGO) -- California joined 19 other states Friday, in officially suing the Federal Government to block the distribution of blueprints for so-called "ghost guns."

The guns are created with 3-D printers and are untraceable.

"The federal government needs to do their job. That means they should support and not sabotage law enforcement's work to keep us safe," said Attorney General Becerra.

That agreement abandoned earlier court rulings that blocked them being published online.

However, at the last minute a federal judge in Seattle issued a temporary restraining order on July 31 to stop the release of the blueprints.

That restraining order will remain in effect until August 28th, but Becerra and the other states behind Friday's injunction hope to keep that move on hold.

"President Trump must understand that his fingerprints will be all over these untraceable ghost guns if his inexplicable decision leads to the use of these dangerous weapons to commit crimes," wrote Becerra.

The Texas company seeking to release the plans, Defense Distributed, says it may appeal.

Here's a link to the injunction.

In a separate move, Facebook announced Friday its taking measures to prevent the sharing of the blueprints for 3-D printed guns on its platforms.

Buzzfeed first reported the move, saying that the social media giant calls the sharing of the blueprints a violation of their community standards.

Users that tried to share a link to a site which hosts the blueprints, report to Buzzfeed that they have been getting an error message. 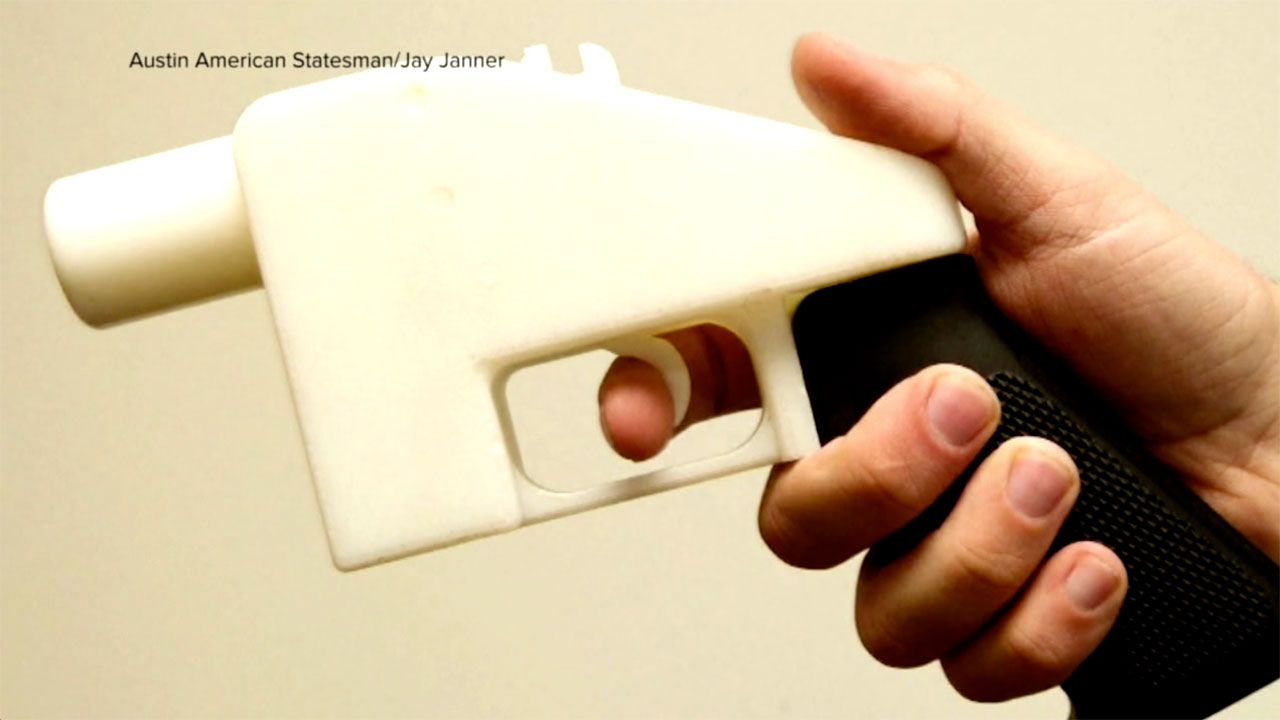 3D-printed guns: Everything to know about the yearslong legal battle over downloadable blueprints 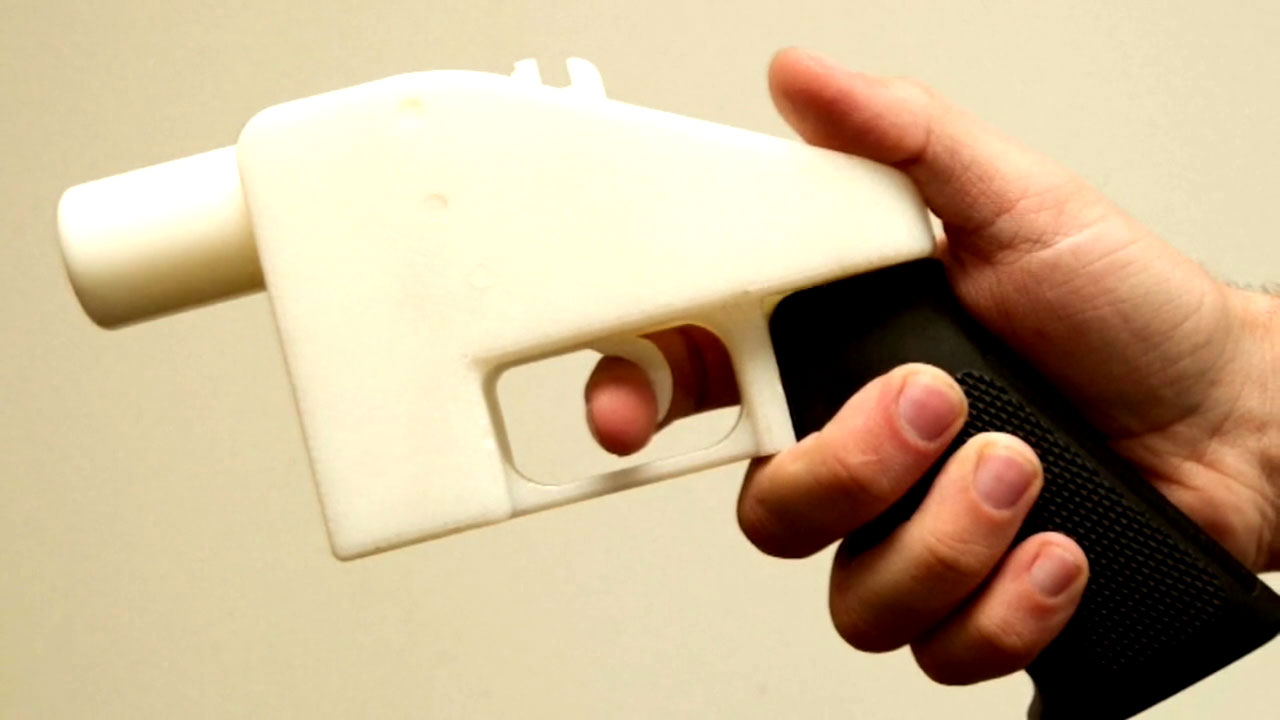