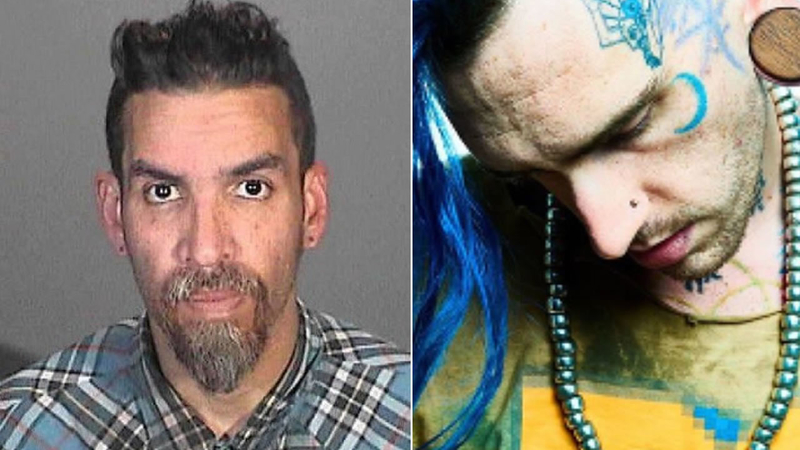 OAKLAND, Calif. (KGO) -- Emotions ran high inside an Alameda County courtroom as the sentencing for the Ghost Ship warehouse defendants got underway Thursday.