"A psychedelic pirate ship." That was the picture panted for jurors on Wednesday about what the Ghost Ship warehouse was like before the deadly 2016 fire in Oakland.

OAKLAND, Calif. (KGO) -- "A psychedelic pirate ship." That was the picture painted for jurors on Wednesday about what the Ghost Ship warehouse was like before the deadly 2016 fire in Oakland.

Jennifer Turner, a woman who moved into the warehouse two years before the fire, took the stand late Wednesday.

She told jurors that found and ad for the Ghost Ship on craigslist.

Turner says she paid defendant and master tenant Derek Almena $600 for her first month's rent, but moved out a month later.

She is anticipated to testify on behalf of the prosecution Thursday that she moved out because she found the warehouse unsafe.

Avila worked for the department at the time of the fire.

The judge deemed him an "expert witness."

A chunk of his testimony focused on whether parking an RV in a building like the Ghost Ship was permissible.

Prosecutors say there were 5 RVs and 2 trailers inside the Ghost Ship at the time of the fire.

"No, absolutely no. They are not allowed as living structures in a warehouse. You could have fumes, fuel and propane tanks," testified Avila.

The second half of Avila's testimony focused on whose responsibility it would be if a building's use was changed.

Prosecutors argue that Almena and co-defendant Max Harris leased the building as a warehouse, but then began turning it into a living and assembly space for concerts.

Under their argument, Alemna and Harris would be liable because they should have made the proper upgrades to the facility.

However, Harris's attorney, Curtis Briggs, argued that the city of Oakland has no records for how the warehouse was originally classified.

Under cross-examination, Avila admitted to the jury that after the fire he was unable to find records of inspections or citations involving the warehouse.

Almena's attorney Tony Serra told ABC7 News that they still intend to present evidence that the fire was intentionally set by someone other than the defendants.

"You watch we're going to raise reasonable doubt here that it was arson. So all the fire codes in the world are not going to take in to account what you have to do when you have an arson," explained Serra.

Harris and Almena each face 36 counts of involuntary manslaughter in the fatal December 2016 warehouse blaze. 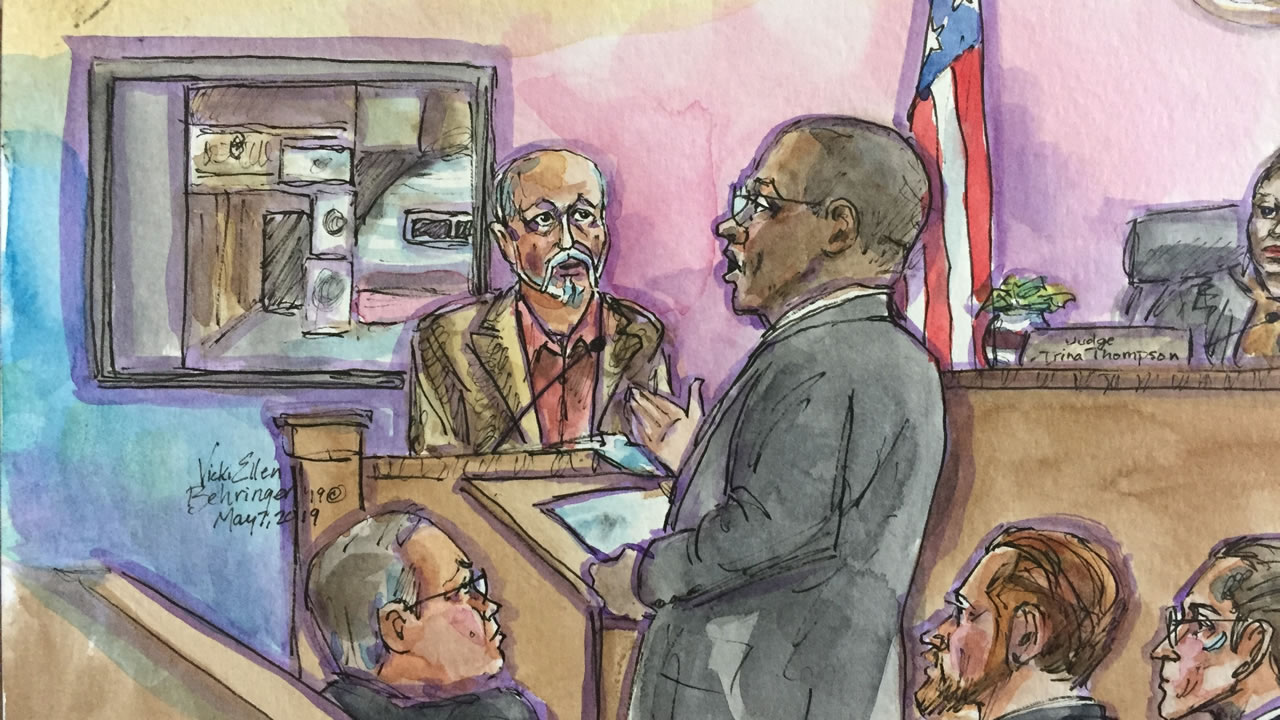 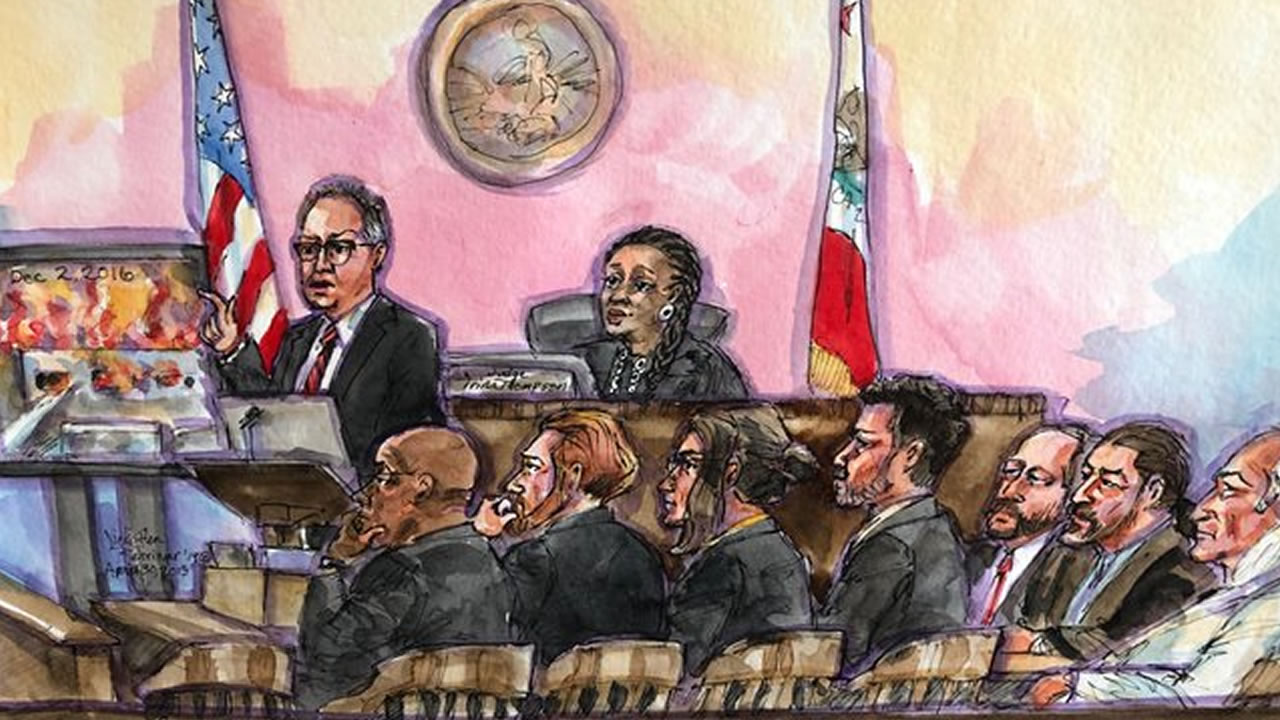