In a letter leaked ahead of Friday's court hearing, the Alameda County District Attorney urges the judge to move forward with a trial as soon as possible.

OAKLAND, Calif. (KGO) -- The Ghost Ship fire case will most likely go to trial. In a letter leaked ahead of Friday's court hearing, the Alameda County District Attorney urges the judge to move forward with a trial as soon as possible.

District Attorney Nancy O'Malley is making her own plea to the court on behalf of the victims of the deadly Ghost Ship fire. The letter has been published by our partners at the East Bay Times.

O'Malley writes, "The people stand ready to try this case against both defendants."

"What's unusual here is first the DA was willing to make a deal and now the DA is not," said UC Hastings Law Professor David Levine.

Almena and Harris have admitted to their involvement in the fire that killed 36 people.

O'Malley's letter is expected to be submitted in court Friday. It appears to echo the sentiment of those families.

Now the defense may try for a change of venue, fearing they can't get a fair trial in Alameda County.

In an exclusive interview earlier this week, Almena told ABC7 News why. "I've admitted no contest, no guilt. How am I going to find a jury that hasn't heard me say OK, I'm guilty for allowing this to happen," he said.

Max Harris' attorney, Curtis Briggs, said, "We welcome a trial. We are going to show the public and the jury all the institutional incompetence they can stomach, including that of O'Malley's office and every inept and incompetent public official who allowed this fire to happen. I think Harris will be acquitted."

The DA's Office will not comment on the letter ahead of Friday's hearing. 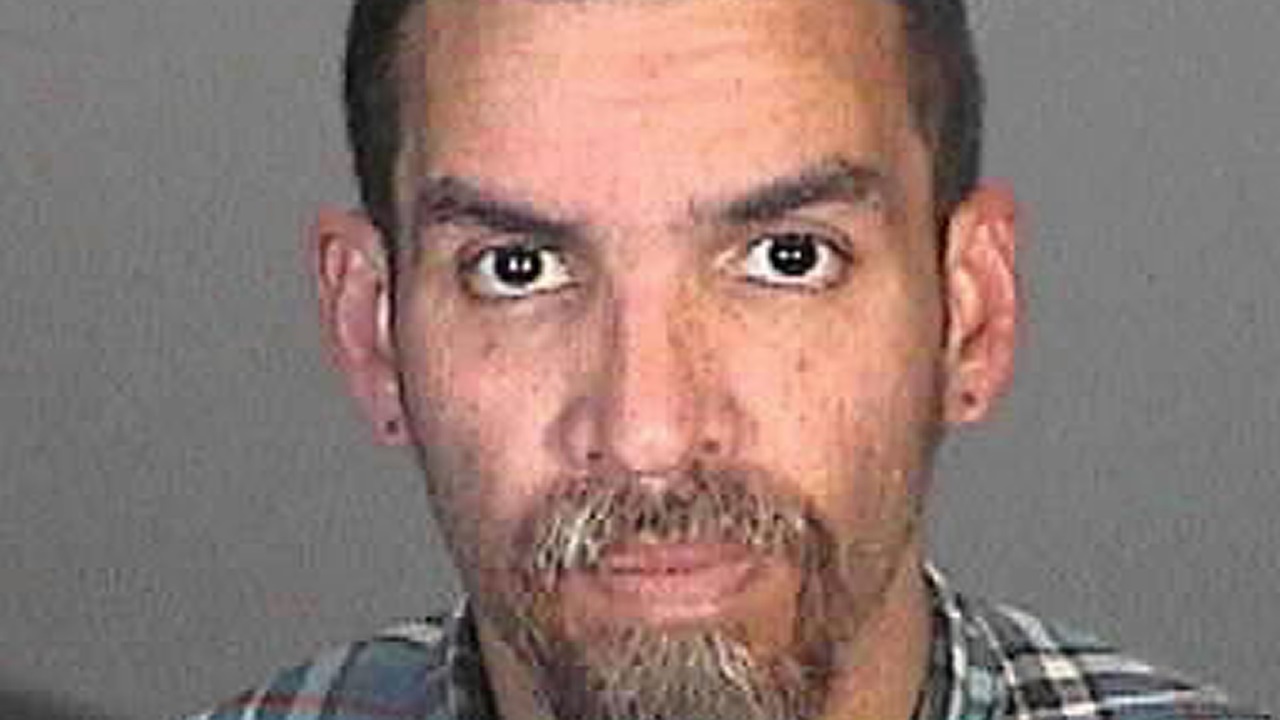