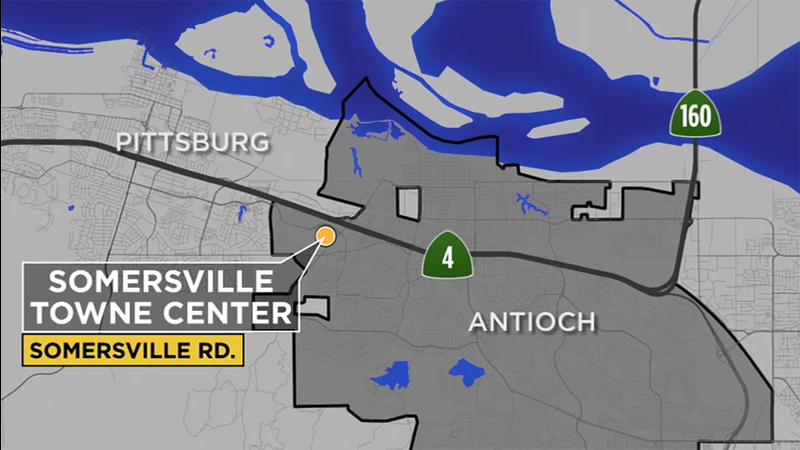 ANTIOCH, Calif. -- A 3-year-old girl was run over and killed by a driver in the Sears parking lot at the Somersville Towne Center mall in Antioch Monday night, according to Antioch police.

Sgt. Matthew Koch said emergency workers were called to the 2600 block of Somersville Road just after 7:30 p.m. for reports of a vehicle collision involving a pedestrian.

When first responders arrived they found the child unresponsive in the parking lot. She was rushed to a local hospital, where she was pronounced dead.

The driver stayed at the scene and was cooperating with police as they investigated, Koch said. Drugs and alcohol didn't appear to be a factor in the collision, according to Koch.

He didn't say if the driver will face charges.