During the marathon event, the band One Direction performed several songs from their new album, "Made in the A.M," including the new hit song, "Perfect," for the first time in the U.S. Jennifer Lawrence, Liam Hemsworth and other members of the cast of "The Hunger Games: Mockingjay Part 2," will appear live. 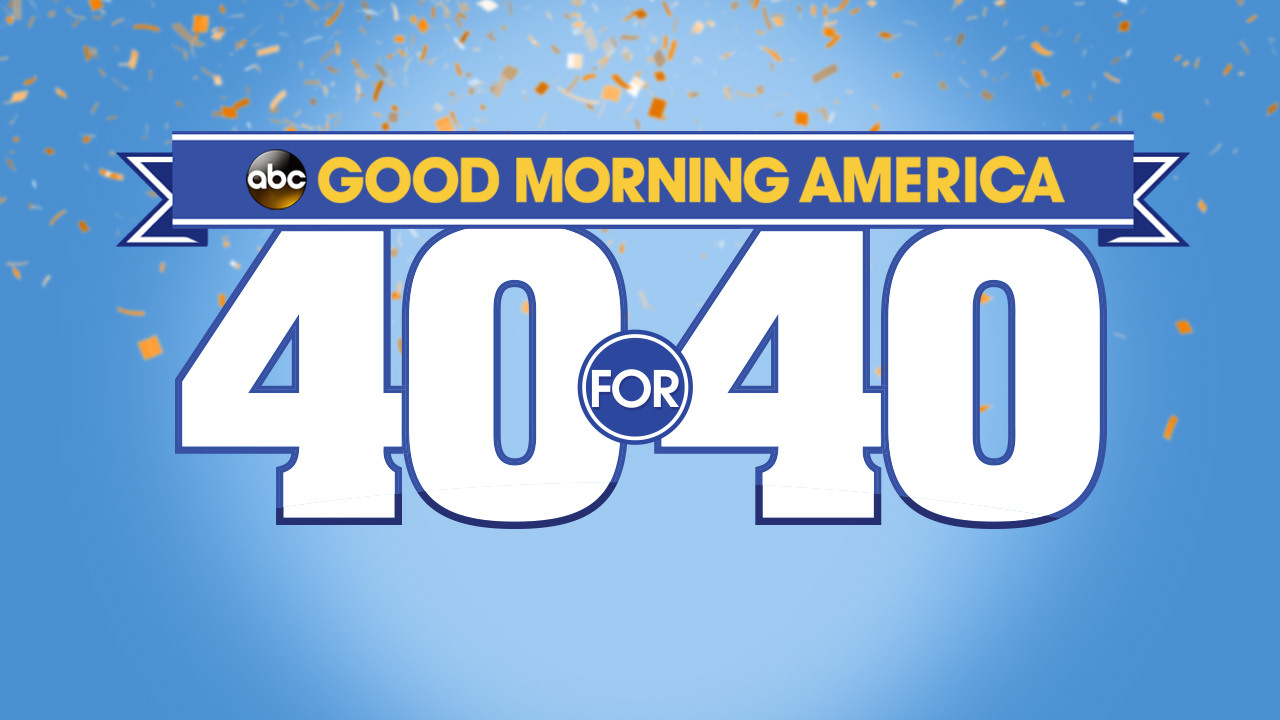