Whether you commute by car, bus or ferry, many Bay Area commuters will be paying a little more for their ride beginning July 1.

SAN FRANCISCO (KGO) -- Whether you commute by car, bus or ferry, starting today, many in the Bay Area will be paying a little more for our rides starting July 1.

Some of those fare hikes include San Francisco's cable cars and Muni. Riders who are eligible for discounted fares will pay more, even those with monthly passes.

For Muni riders, the discount fare for children, seniors, and disabled people is going up from 75 cents to $1. Monthly passes are increasing by $1 to $3, depending on which version you have.

Olajuwon Mitchell doesn't mind paying $7 for a cable car ride. He says it's a fun way to get to work.

The reason for most of the fare hikes is to offset the increase in capital and operating costs.

But Michelle MacWilliams fears the price hike will be too much for those who are already struggling to live in the Bay Area.

"I think it's hard on a lot of people. It's already really expensive with regular prices," said MacWilliams.

Other commuters say paying more for public transportation is worth it, considering the alternative.

"I used to have to drive to work to San Francisco for an hour-and-a-half. Now it's like 35 to 40 minutes on the ferry to get to Marin. It's fabulous," said Jerri Lynn.

And drivers are now paying 25 cents more to drive across the Golden Gate Bridge, and will continue to do so every year until 2018.

"This toll increase over the course of five years will raise $138 million, which pretty much wipes out budget shortfall we had in the past," explained Golden gate Bridge PIO, Priya Clemens.

Commuters crossing the Golden Gate Bridge with FasTrak will now be paying $6.25. Pay-by-plate will go up to 7.25 and those driving in the carpool lane will now pay $4.25.

The cost of riding Muni is also going up for many passengers. 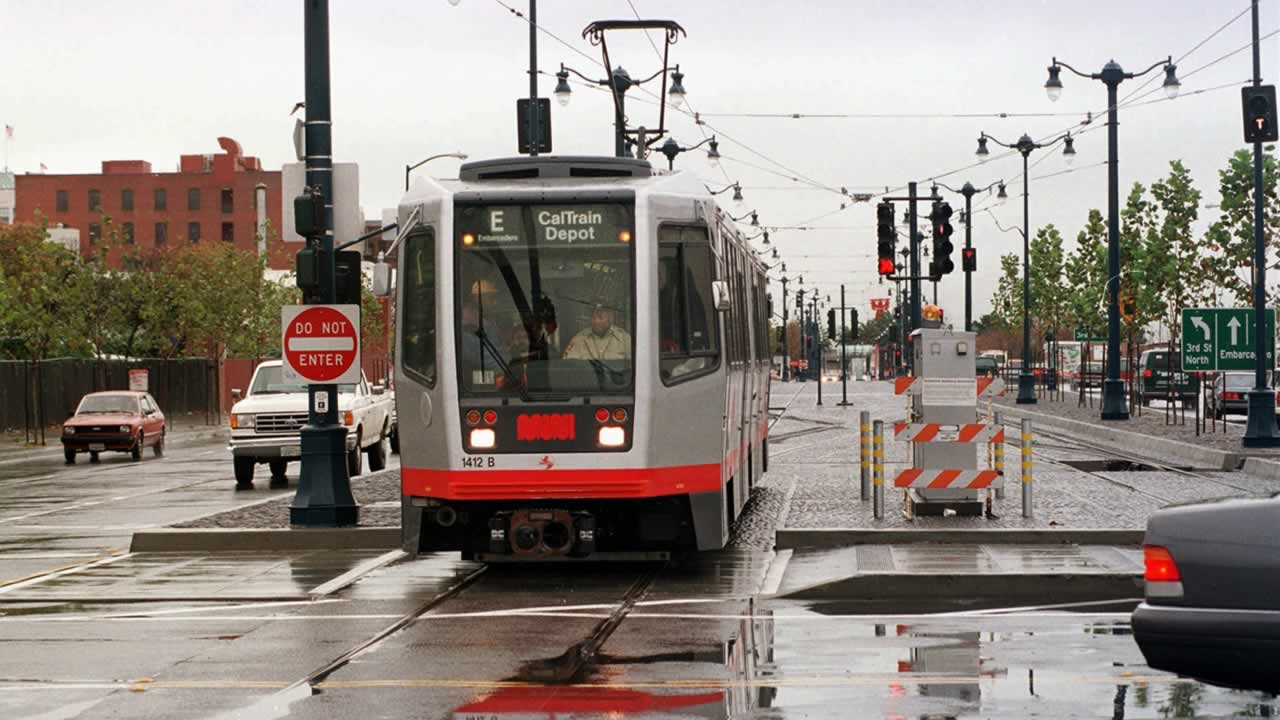 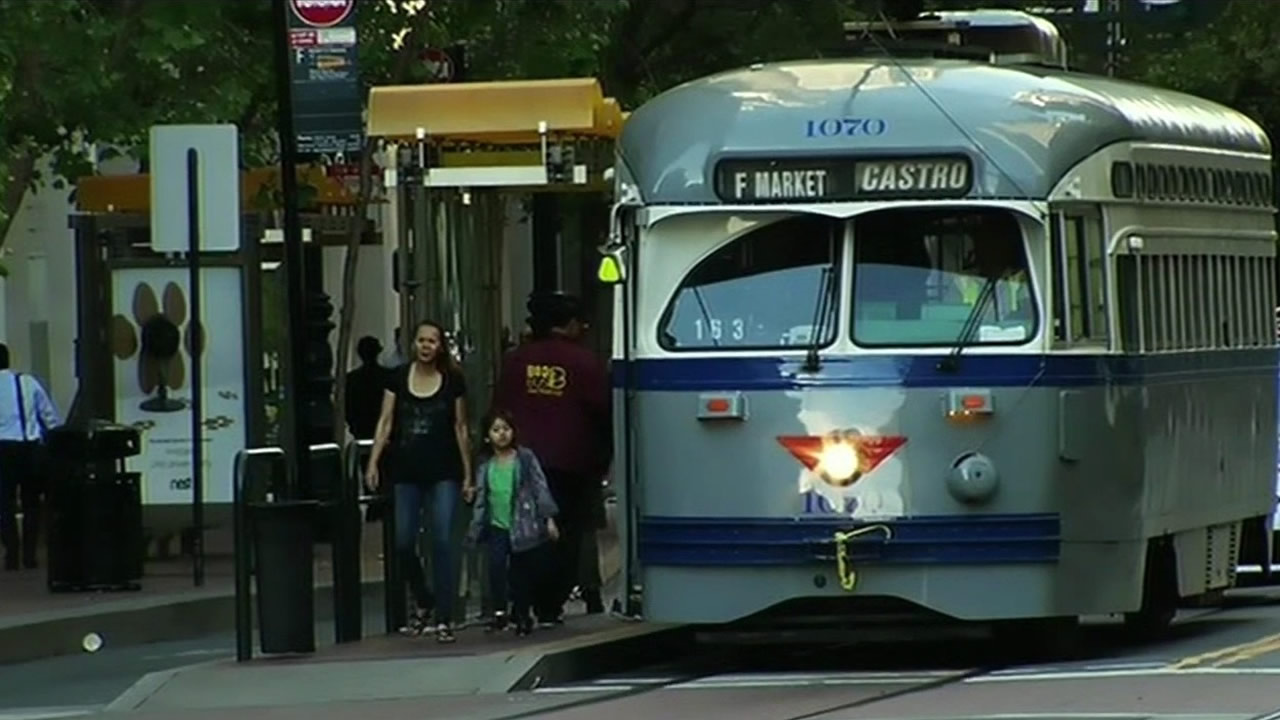 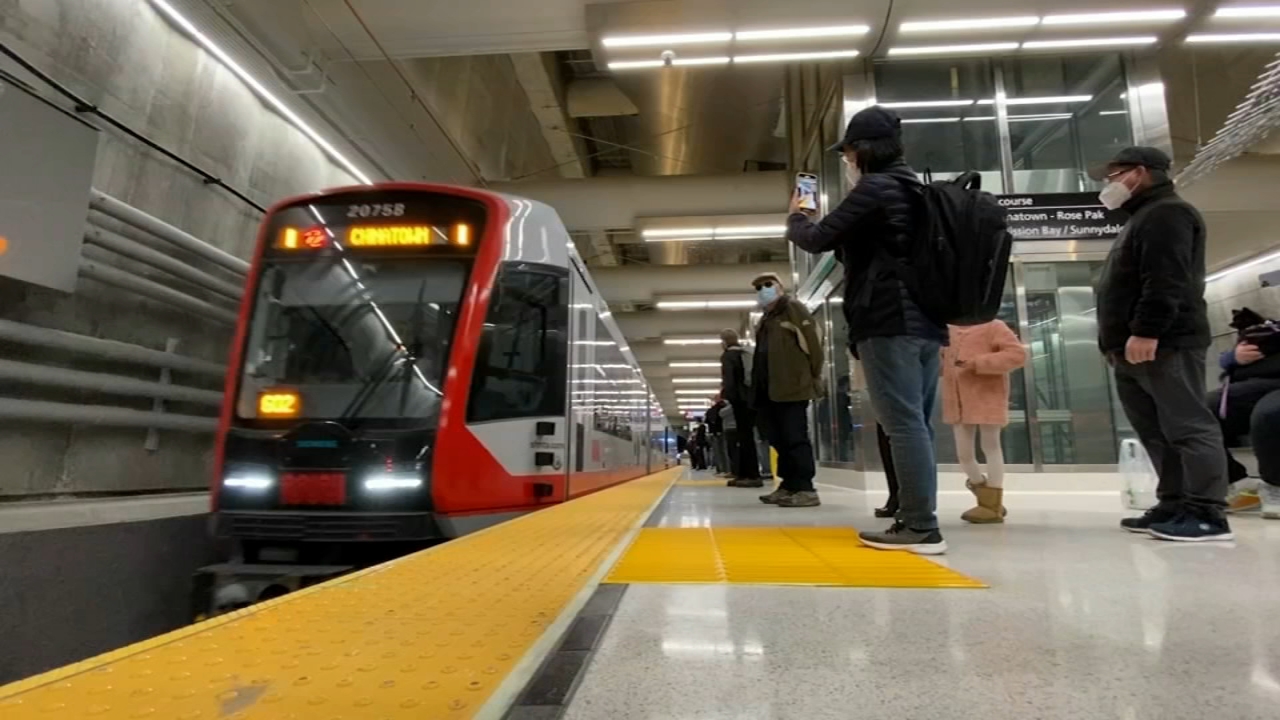 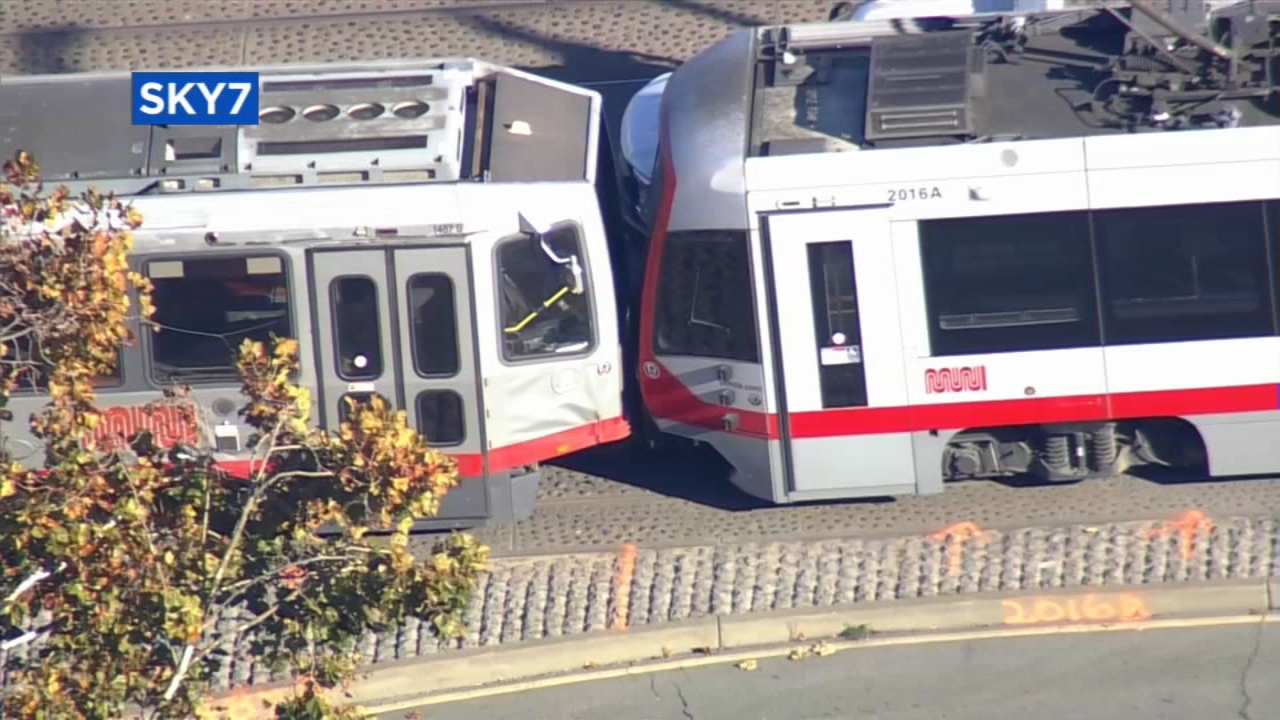