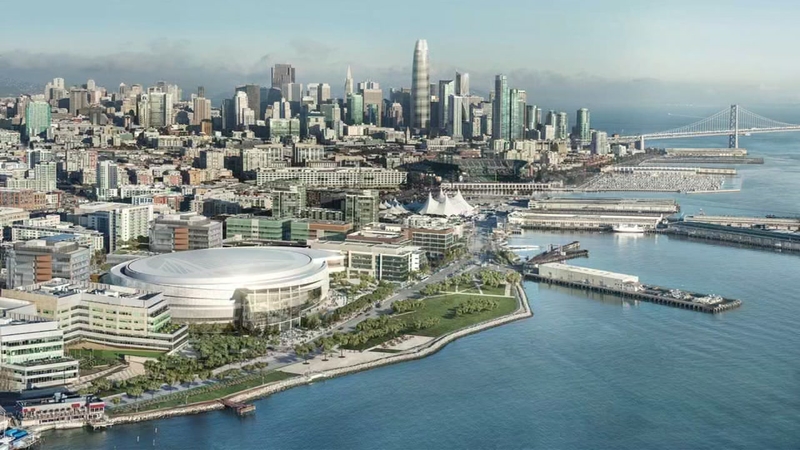 SAN FRANCISCO (KGO) -- The Warriors announced the first preseason game at Chase Center will be against rival LeBron James and the Los Angeles Lakers on Saturday, October 5.

That would mark the first pro basketball game played in San Francisco since the team left for Oakland in 1971.

EXCLUSIVE: ABC7's 360 sneak peek inside the Warrior's new home at the Chase Center

The announcement comes on the final day of Reveal Week, unveiling all the top-tier shows and events at Chase Center when it opens this fall. Metallica and the San Francisco Symphony will team up for the first concert on September 6.