KGO
By by Cornell Barnard
JACKSONVILLE, Fla. (KGO) -- The Bay Area's video gaming community is still reacting to news of the Jacksonville shooting tragedy. Many say violence has no place in the world of virtual reality.

"I can't fly a jet plane or be someone with superpowers the appeal for many is escapism," said competitive gamer Dan Janes.

RELATED: What are competitive gaming tournaments?

Janes is a student at SFSU, he's also event manager for Bay Area Gaming, a social group dedicated to Esports tournaments and events, now with 600 members.

The world of esports is attracting big crowds and big money. Some players compete live online.

He says it's protocol and good sportsmanship to say 'GG' at the end of every event, win or lose, which means good game. 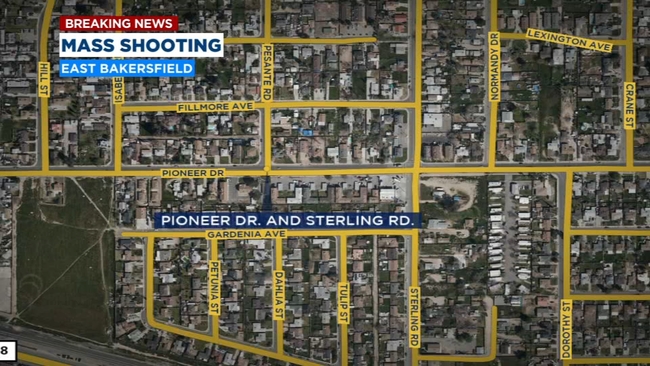