How 'The Good Doctor' approaches autism

A pivotal early scene in ''The Good Doctor'' demonstrates how high the stakes are for this young surgeon with autism, as the show's star explains.

Dr. Shaun Murphy is a prodigy in surgery, but the hospital board in ABC's new show The Good Doctor has great reservations about hiring him because he has autism.

"Much of this first season will be about working out to what extent Shaun is able to prove his detractors at the hospital wrong and his backers right," said Freddie Highmore, who plays Dr. Murphy.

In a pivotal early scene, the board has an intense debate about whether to offer the job to the talented young surgeon, who also has savant syndrome.

"One of the most interesting aspects of this scene is the discussion of autism in the workplace, and how that should be seen and treated with and how it is dealt with behind the scenes in a way that most people aren't person aware of," Highmore said.

The show's creators have said that, while the show is a medical drama, it's also about humanizing a character with autism. Highmore gave an example from the end of the board room scene, when Dr. Murphy has an emotional moment.

"I think there's a misconception that surrounds people with autism that they are somehow emotionless," he said. "Hopefully the end of this scene proves otherwise."

'A Million Little Things' returns for 5th and final season 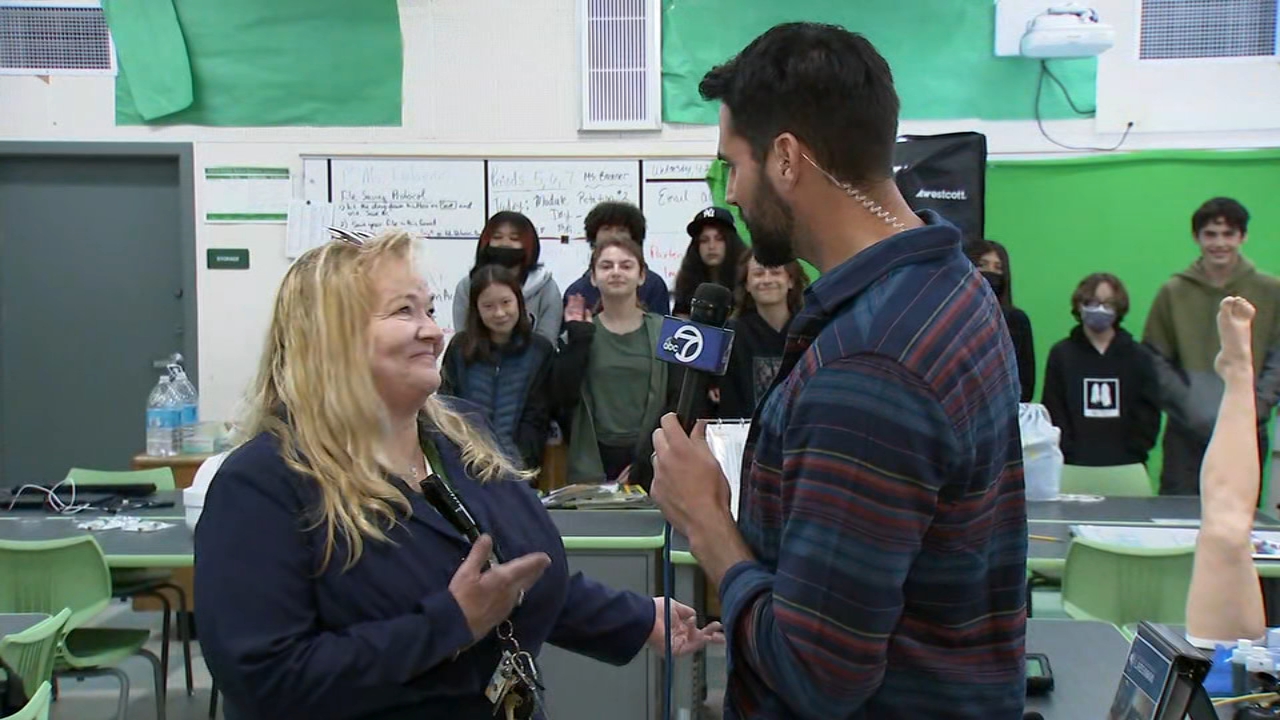