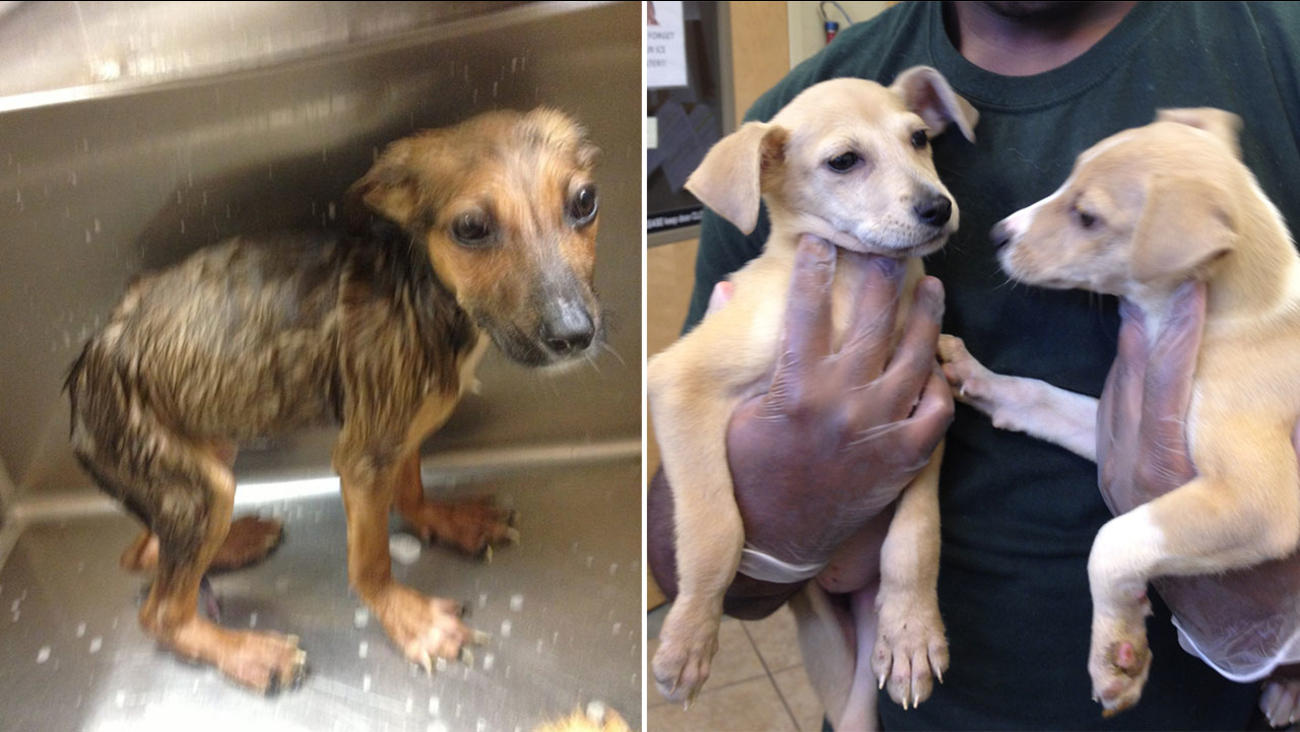 CHATTANOOGA, Tenn. -- Boxes of old toys are not an uncommon sight at Goodwill donation centers, but one box believed to be filled with stuffed animals turned out to be holding real live puppies. 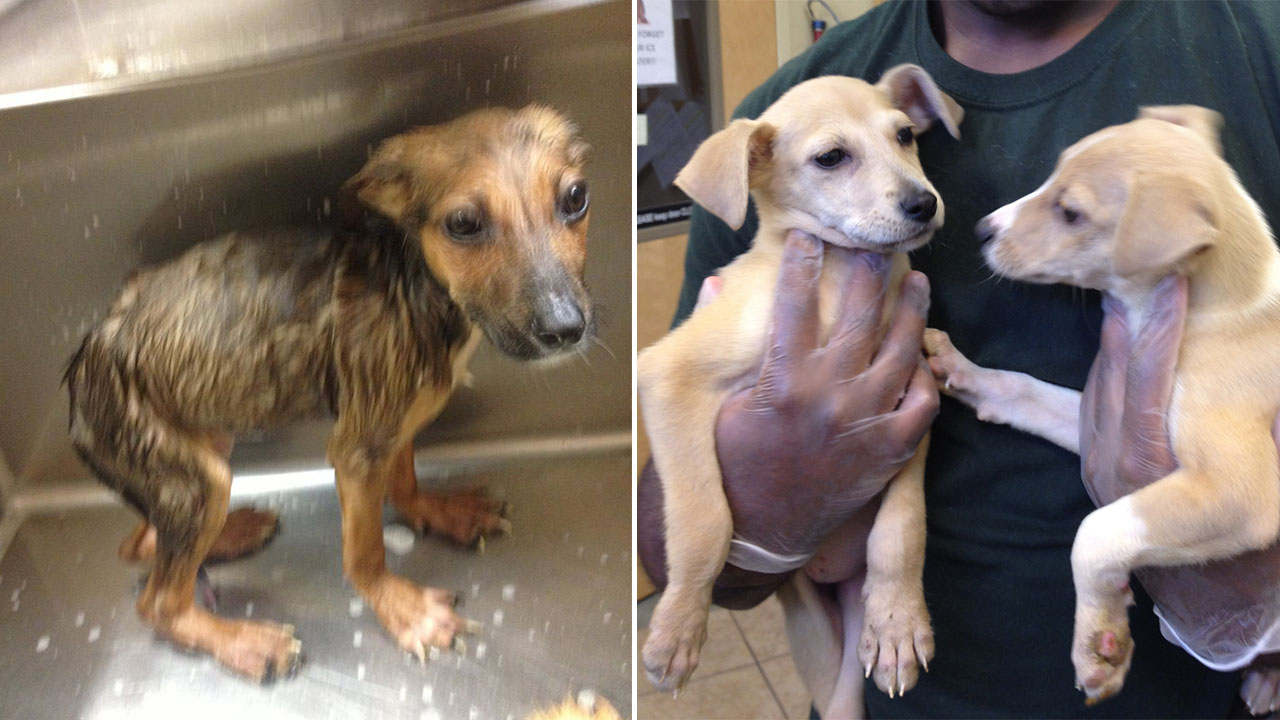 "A citizen brought the box into our animal center McKamey Animal Center last Saturday afternoon after discovering it in a parking lot of a Goodwill store," Jamie McAloon, executive director of the center, told ABC.

The woman who delivered the dogs explained that she investigated after she noticed the box was moving and found the puppies inside, McAloon said. It was in the mid-80s in that day, so the woman rushed the dogs to the center.

It was estimated that the temperature inside the box reached 100 degrees. The box had no ventilation as no holes had been cut. McAloon described the pitiful condition of the puppies, who are estimated to be less than three months old.

"The heat just exuded from their bodies and rose from inside the box as each one was taken out. The dogs were soaking wet with urine," she said.

The center believes the dogs are victims of long-term abuse. They are working with the local police department to identify the person responsible, and they are offering a $4,000 reward for anyone with information -- a reward that has grown thanks to donations, she said.

And how are the puppies doing now that they are receiving the care they deserve?

"They are flourishing," McAloon said, sending ABC photos of the dogs cleaned up.