The 70-year-old church is located along South Montgomery Street, near San Jose Diridon Station and the SAP Center. This area is eyed for potential Google Village development.

At Tuesday's City Council meeting, parishioners turned to city leaders for help finding a new home for Templo La Hermosa. The location up for consideration was 2222 Trade Zone Boulevard in North San Jose.

"Pastor, would you ask your congregation to rise," Alexander Nunez, the church's lawyer said.

Nunez explained he wanted to give council members an idea of how many people their decision would impact.

After hearing from several parishioners during a public comment period, councilmembers heard from Pastor Erasmo Zuniga.

"We sold our building for the opportunity for the city to have a large employer with over 25,000 jobs coming to the city," he said.

While discussing the church's request for relocation, Councilmember Raul Peralez pointed to possible poor advice from the church's legal expert, among other issues.

"I don't doubt that any of that was the case, regardless of what the reality might be," Peralez said. "And I think that's unfortunate, because it did put them in a predicament where they felt they had to make these decisions."

Peralez also mentioned the possibility of public misconception on the massive Google project.

Liccardo's office stressed that as it stands, the city hasn't approved anything beyond selling acres of its own land.

Some community members say this is an example of displacement caused by any potential Google development.

Perry is the president of the Affordable Housing Network of Santa Clara County.

During Tuesday's council meeting, Councilmember Sergio Jimenez voiced his opinion on the church's struggle to find a new place of worship.

"Through my eyes, what I'm seeing here is really an example- the first example I think- of displacement that many of us feared was going to come along," he said. "I know it's a big statement, but I think it's important to say."

Parishioners pleaded for city leaders to allow the church to move to the North San Jose location on Trade Zone Blvd.

However, because the area is surrounded by labs and manufacturing facilities, Mayor Liccardo asked the church's attorney if the church would waive its right to sue its neighbors.

The mayor explained he would be more inclined to get behind the move and cheer on the church if it was "willing to accept a condition that said, 'We're not going to sue if somebody near us is doing what's consistent with their zoning.'"

Pastor Zuniga told ABC7 News he was advised by his attorney not to comment on the matter.

ABC7 News have attempted to contact attorney Alexander Nunez, but have not heard back.

This web article will be updated to reflect any additional information or comment by Nunez. 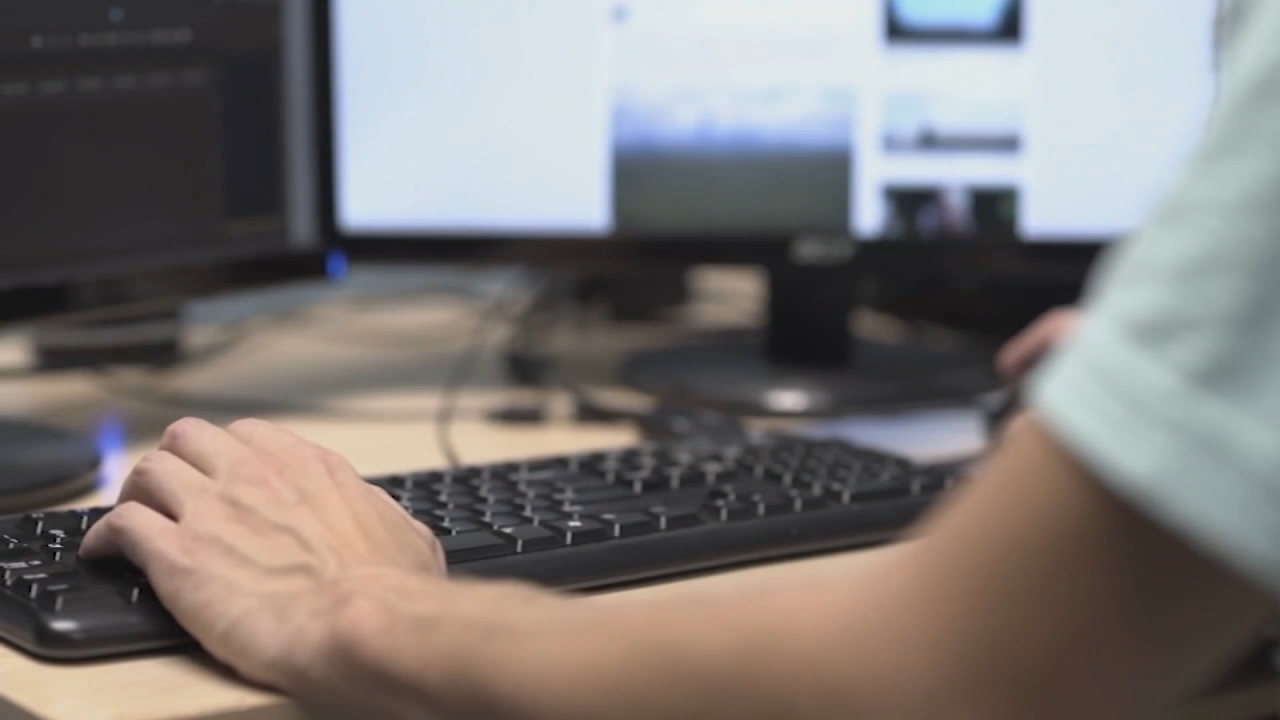