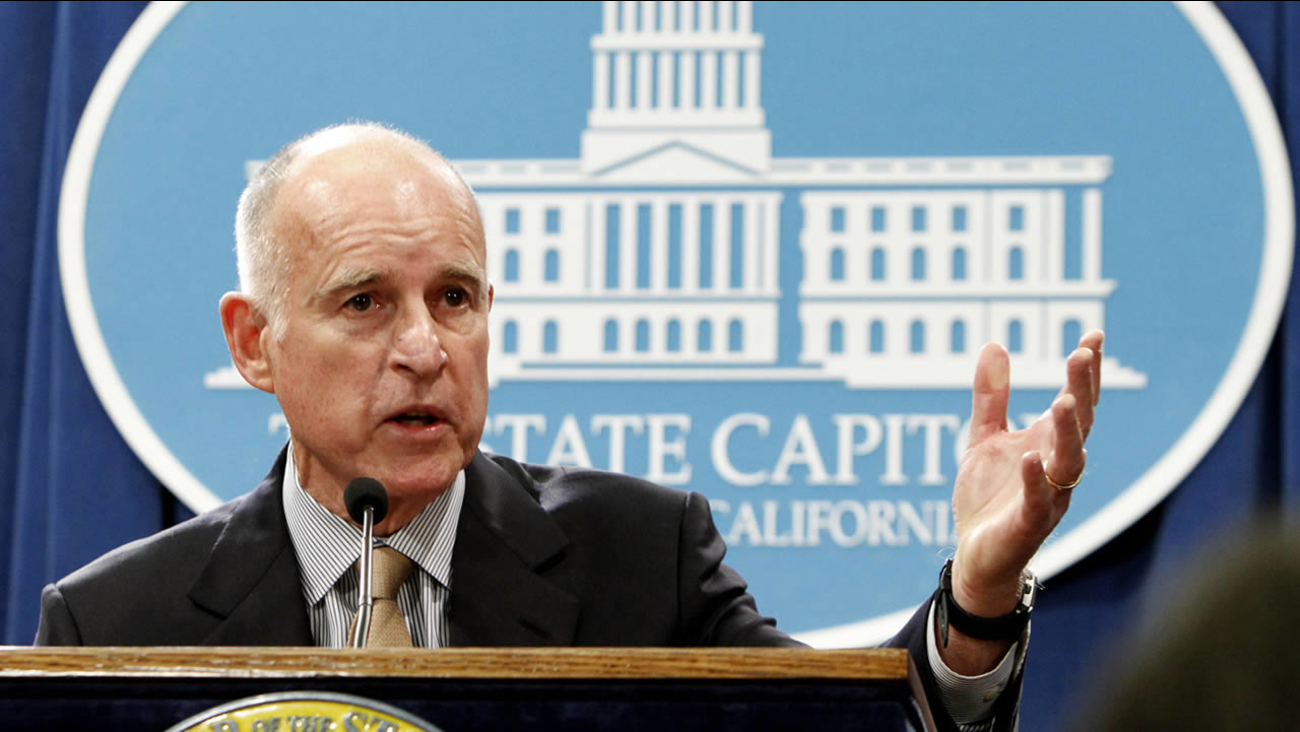 SACRAMENTO, Calif. -- California Gov. Jerry Brown on Thursday dialed back his proposed cuts for schools and child care, citing an improved fiscal outlook since he outlined the cuts in January.

He said the economic picture would allow $1.5 billion more in general fund spending in his $124 billion proposal - even amid uncertainty as the Trump administration seeks to overhaul the federal health care law.

"We're trying as much as possible to keep us on an even keel," Brown said in reversing his proposed cuts for K-12 schools. By law, about half the state's spending goes to K-12 education and higher education.

Brown also wants to reverse a proposed $500 million cut for low-income childcare that he sought in January and revise his proposal to shift nearly $600 million in costs to counties. After county officials warned they could not absorb the expenses, the state would now shift $141 million under Brown's proposal.

The release of Brown's spending plan kicks off a month of negotiations with the Democrat-controlled Legislature. His plan would need the approval of lawmakers.

"Spending has gone up far more than anybody ever imagined," Brown said, citing a tax increase and improving economy. Yet he warned again that the economy could tank, taking the state's budget with it and forcing sharp cuts in future years if lawmakers overspend now.

"What we're doing is fighting as hard as we can so that never happens," he said.

Brown had proposed a $122.5 billion budget that kept general fund spending mostly flat. The Democratic governor called for more than $3 billion in cuts because of a projected deficit he pegged at $1.6 billion. His administration later acknowledged it miscalculated health care costs.

Assemblyman Phil Ting, a San Francisco Democrat, chairman of the Assembly Budget Committee, said the state's economy is in good enough shape to "craft a budget that helps more of our people prosper and build a better future for their kids."

That includes preserving middle-class college scholarships, increasing Medi-Cal payments to doctors and funding affordable housing, he said in a statement - none of which were included in the governor's proposal.

The ranking Republican on the Assembly Budget Committee, Jay Obernolte of Hesperia, was kinder, adding that the revised budget makes some responsible choices based on the state's fiscal uncertainty. He praised Brown's plan to pay down part of the $200 billion of unfunded pension health care liabilities.

Brown proposes to use much of the tobacco tax increase to cover normal growth in Medi-Cal, a publicly funded health plan that covers 1 in 3 Californians. The initiative had been promoted by doctors, dentists and others who thought the money would be used to increase their payments, which are significantly lower than private insurance.

The budget negotiations come as the U.S. Congress considers repealing former President Barack Obama's health care law, which California embraced to add nearly 4 million people to Medi-Cal. Administration officials say under a bill passed by the House last week federal funding for Medi-Cal would fall by $6 billion in 2020 and by $24 billion by 2027.

"We've got ongoing pressures from Washington, and the economic recovery is not going to last forever," Brown said.

Tax collections have slowed since the governor's previous spending plan was released. Revenue in April - the most important month for tax collections because of the deadline for filing personal income taxes - fell far short of expectations.