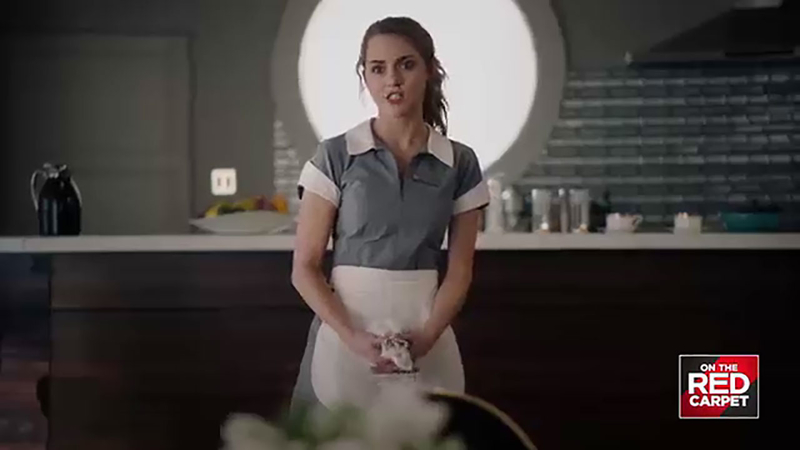 Anne Winters talks about her role on 'Grand Hotel'

On The Red Carpet caught up with her to talk about her character Ingrid, a maid at the hotel who will do just about anything to live a life of luxury.

She also talks about how she found out how she landed the role with a phone call from the show's Executive Producer Eva Longoria.

Watch Grand Hotel full episodes on ABC.com and in the ABC app. Tune in for all-new episodes Mondays at 10|9c.

If Anne Winters look familiar, you might recognize her from her role as Chloe Rice in Netflix's drama series "13 Reasons Why" and from the movie "Night School" starring Tiffany Haddish and Kevin Hart.