Man shoots granddaughter after heated argument at home with kids inside, HPD says 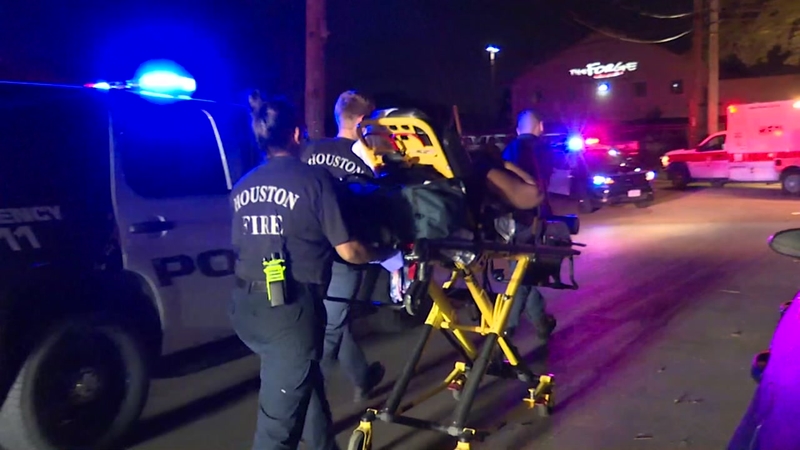 HOUSTON, Texas -- A 21-year-old woman's grandfather shot her after a heated argument overnight at a home on the south side of town, investigators say.

The woman was loaded into an ambulance after being wounded in the abdomen at the home in the 6300 block of Illinois Street near Old Spanish Trail.

She appeared to be alert and talking, but could be heard complaining that she could not feel her legs.

"They were having an argument. Looks like she may have shut the door and one round was fired. We haven't been able to speak to her yet," said Houston police officer Caleb Bowling.

A family member told Eyewitness News off camera the woman is her niece. She says the victim is in surgery and is expected to be OK.

The family member also told us she was sleeping at the time, but was woken up after that shot was fired.

We don't have any details on what the man and his granddaughter were arguing about.

A couple of small children, comforted by officers at the scene, were inside the home at the time of the shooting. They were not hurt.

For now, police say the grandfather has not been arrested for the shooting.

Family member outside home says victim is her 21yo niece and she was shot during an argument w/a family member. In surgery, but expected to be ok. @abc13houston