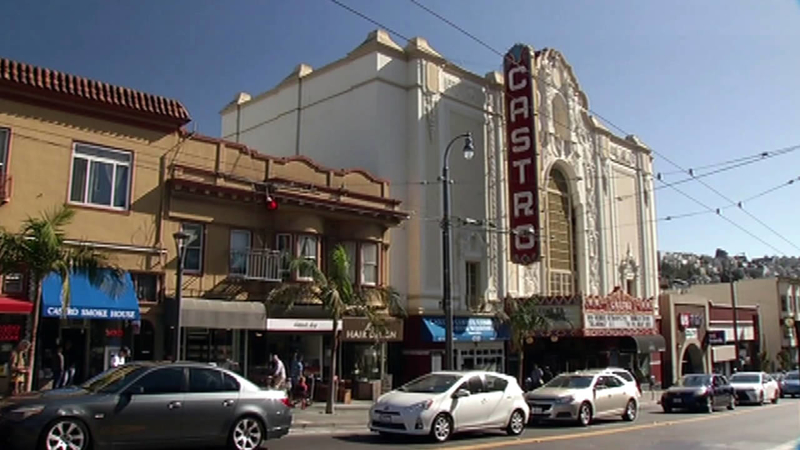 SAN FRANCISCO (KGO) -- San Francisco Mayor Ed Lee and other city leaders announced an ambitious goal that will make the city the first in the nation with no new HIV infections. "We have funded our HIV prevention and care to the tune of $54 million of HIV prevention and care for the next year and we'll continue to do that," Lee said.

This is something that no one in the 1980's and 1990s thought could be possible. At the height of the epidemic, there were 130,000 new cases a year in the country and many of those people were dying.

Ending AIDS has long been a hope of many in the Castro District of San Francisco. Among them is Homer Hobi who has lived with HIV for 21 years. He remembers when the city was the epicenter of the disease. "It was just sad to walk through the streets, I mean people would be here one day and they'd be gone the next," Hobi said.

In 2013, there were just over 350 new cases. Now, the city is on its way to zero possibly by 2020, which is five years from now. "Zero new infections, zero preventable deaths and among people living with HIV and zero stigma and discrimination against HIV," said Susan Buchbineder, M.D., from the San Francisco Department of Public Health HIV/AIDS.

City agencies plan to achieve that with a new plan. First, they plan to expand prep therapy, meaning prevention. Right now, the San Francisco AIDS Foundation has 600 clients on the anti-HIV drug Truvada. A new building in the Castro will allow them to expand and increase the number of clients. Second, patients will begin treatment on the day they are diagnosed. And third, more outreach care will be done among the most vulnerable populations like the homeless and those with mental and substance abuse problems.

San Francisco City Hall will dedicate $1.2 million to the plan and MAC Cosmetics will donate $500,000 through their AIDS fund.

Doctor Paul Volberding was among the first to treat patients in the early 1980s. "I think the most important thing is finding the people that are still infected, maybe unaware of their infection, making sure they don't feel any barriers to coming into the system," he said.

Going from ground zero in the 1980s and 1990s to zero HIV is something he and others never thought they would see.