Several of the incidents involved juveniles targeting other juveniles in robberies and assaults, but in one incident that occurred Monday on East 14th Street, a group of juveniles surrounded a car occupied by two adults and a 2-year-old child, stole items from it and then attempted to drive away it while the child remained inside.

Two of the teenagers involved in that incident were arrested on suspicion of assault with a deadly weapon, carjacking, kidnapping and child endangerment, according to police.

Police have said there is no evidence the incidents reported this week are connected or involve the same suspects.

Officials believe a YouTube video (warning: contains strong language) taken in Downtown Chicago last year, set off a trend called "wilding." They use social media to organize a flash mob that goes on a rampage.

"We have a city that we have to deal with, with other calls for service and if you have to babysit and continue to watch these juveniles as they're walking around, it takes up all our resources," said San Leandro Police Lt. Mike Sobek.

Law enforcement representatives will meet Friday to discuss the issue and form a task force.

(ABC7 News contributed to this report) 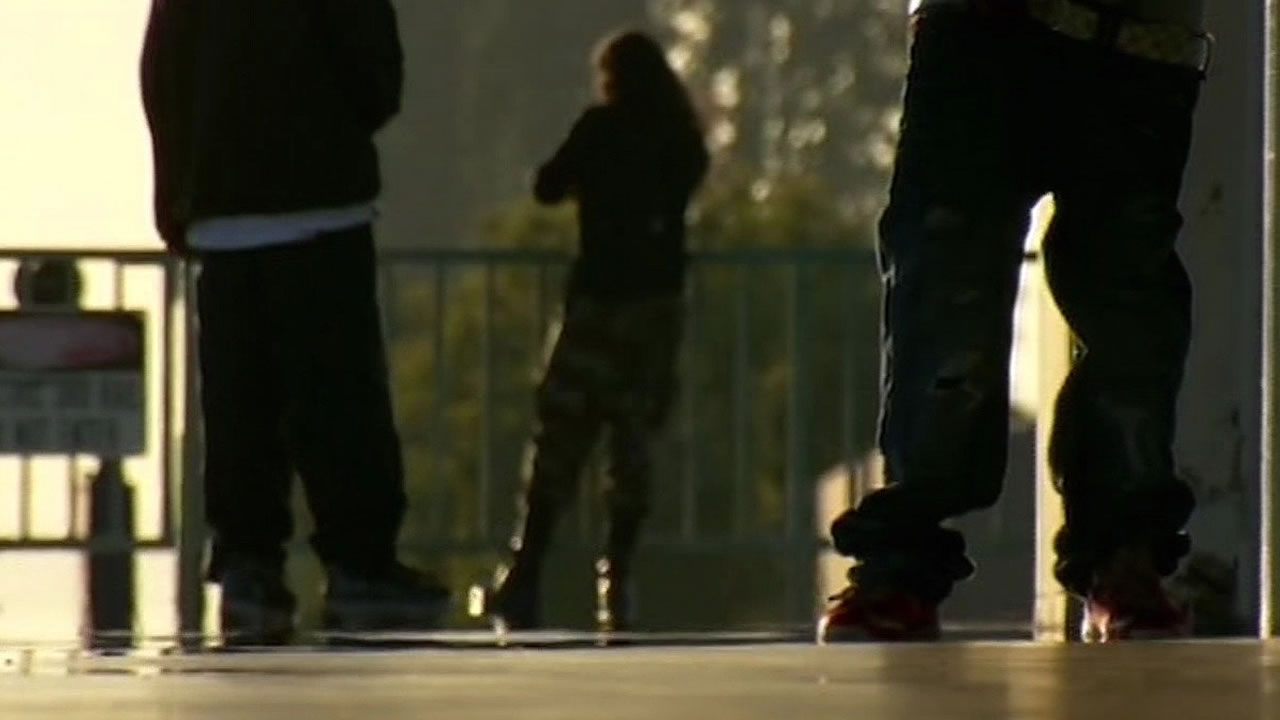