Alameda police spoke to a Lincoln Middle School student who reported a threat against the campus after he saw a post on social media.

Investigators linked the video back to Seattle, Washington to a case where Tacoma, Washington police had already made arrests for a threat of a school shooting in that state.

Some parents like Lorina Smith picked up their children from Lincoln Middle School Monday fearing the worst. "I noticed on social media there was a threat that they were saying they were going to shoot the school up today," Smith said.

School officials said the threat spread rapidly from one social media platform to another. "Lincoln families heard about a Snap Chat that was going around to Lincoln students that referenced an Instagram post and the Instagram post referenced a video where there was a threat to shoot up a school," said Susan Davis, Senior Manager Community Affairs for the Alameda

Initially, Alameda police investigators could not find the video. "At this point we have zero evidence to indicate this was going to happen, but we are still interviewing people," Alameda Police Department Lt. Hoshmand Durani said.

By afternoon, investigators had spoken with the Lincoln Middle School student who saw the video. Alameda police said the social media post originated from an account holder in Seattle, Washington.

Alameda police said the Lincoln Middle School student who posted about seeing the video did not do anything criminal.

However, some parents didn't take any chances Monday morning. "Just in case. I feel safer knowing my daughter is with me," Smith said.

Alameda police said it considers the investigation closed and there are no known threats related to Alameda or its schools.

Parents were notified about the incident by phone and email.

Click here for more stories and videos about school threats. 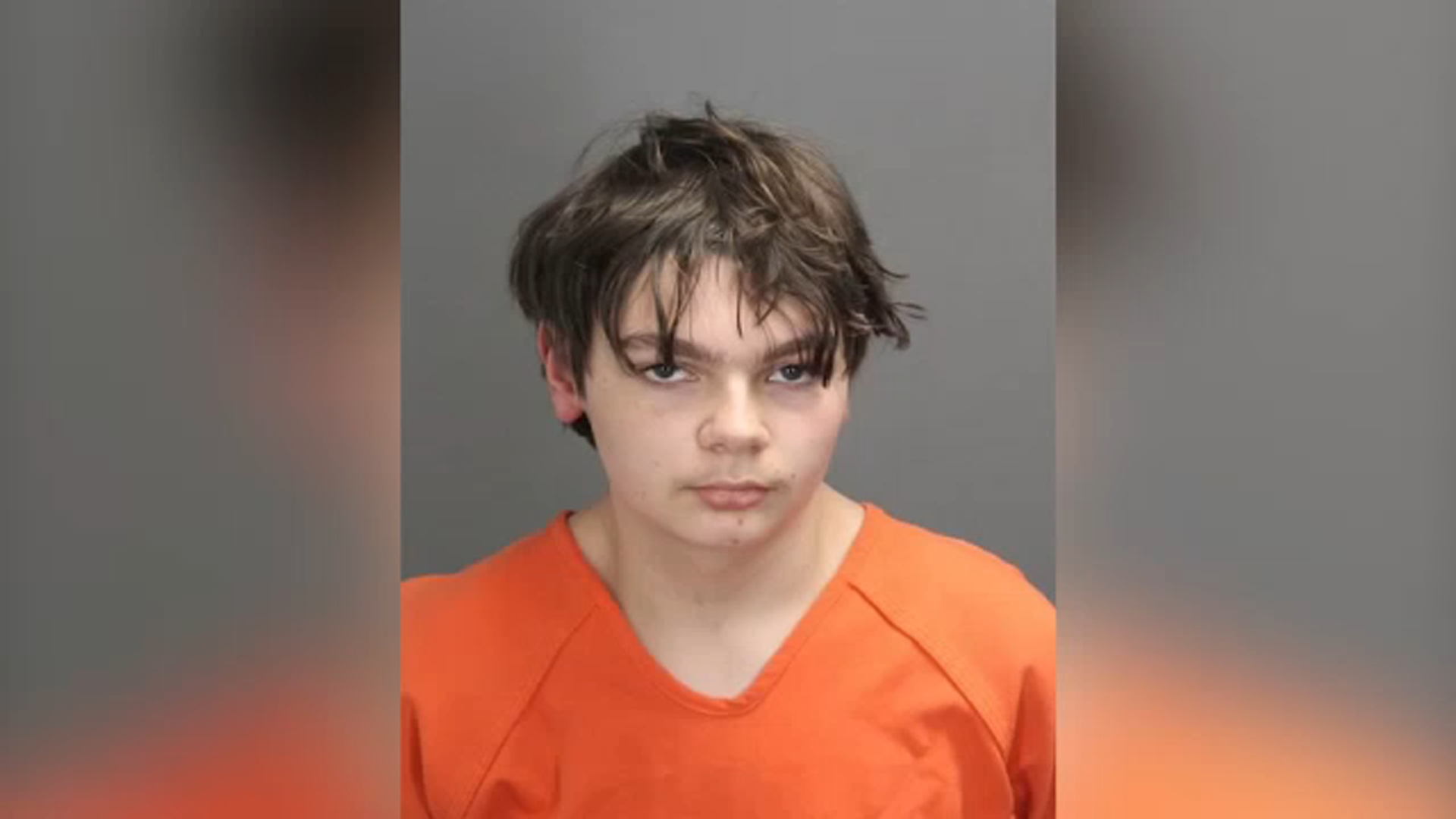 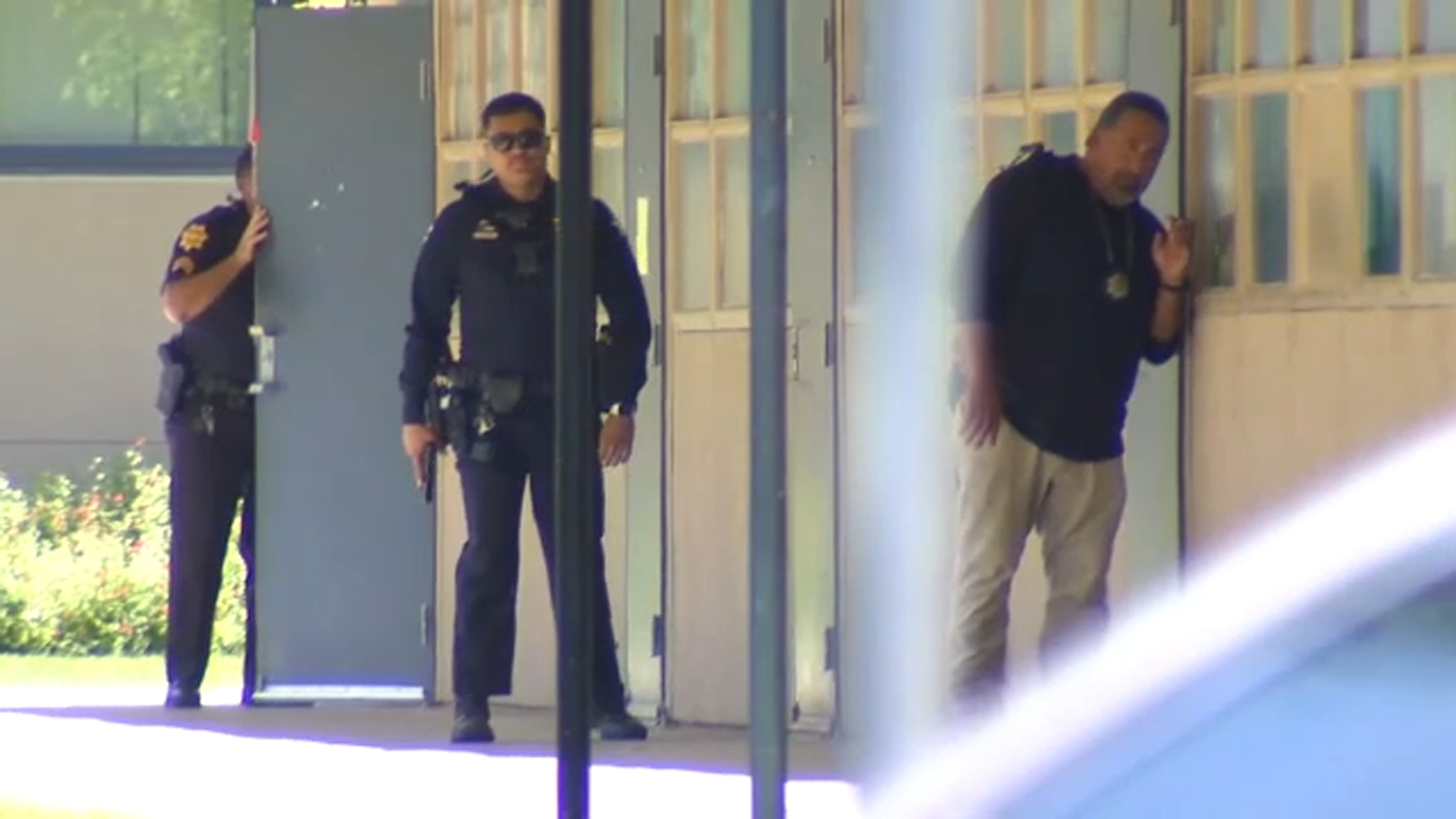 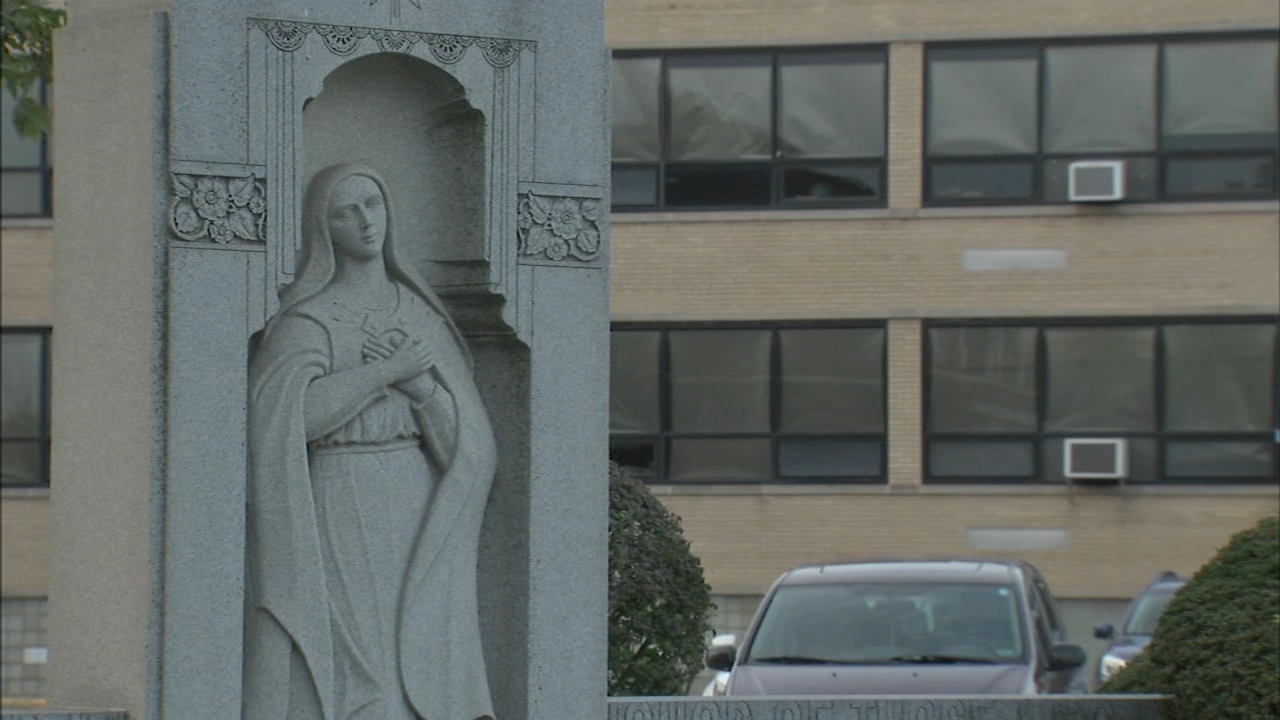