SAN JOSE, Calif. (KGO) -- Relatives, as well as police, are still trying to determine why a San Jose grandmother was killed inside her home after a gunman took her hostage. The hostage drama was underway early Monday evening along busy Camden Avenue.

The gunman and the hostage knew each other. Police are still trying to determine when the grandmother was killed, before or after police responded to reports of gunfire. ABC7 news has confirmed police were never in direct contact with the gunman.

Yolanda Najera, 53, was known affectionately as abuela, Spanish for grandma.

Victim in hostage stand off identified as 53 yr old Yolanda Najera. Her alleged killer used to rent a room in her home & kicked out in July.

Police say 45-year-old Leonel Acevedo had forced his way into the house. He had rented a room from Najera until he was forced out for unknown reasons in July.

"We're looking at all motives and circumstances," said San Jose police Officer Albert Morales. "They're still conducting investigations and interviews to ascertain what the relationship was."

Najera was alone at home as the hostage situation developed. It's believed she shared the house with an extended family. When police received calls of shots fired, officers had some neighbors shelter in place, while others were evacuated.

Three hours later, gunman Acevedo walked out and aimed a gun at police. An officer shot and killed him. Police found Najera already shot dead when they went inside. Police are calling her death a homicide. 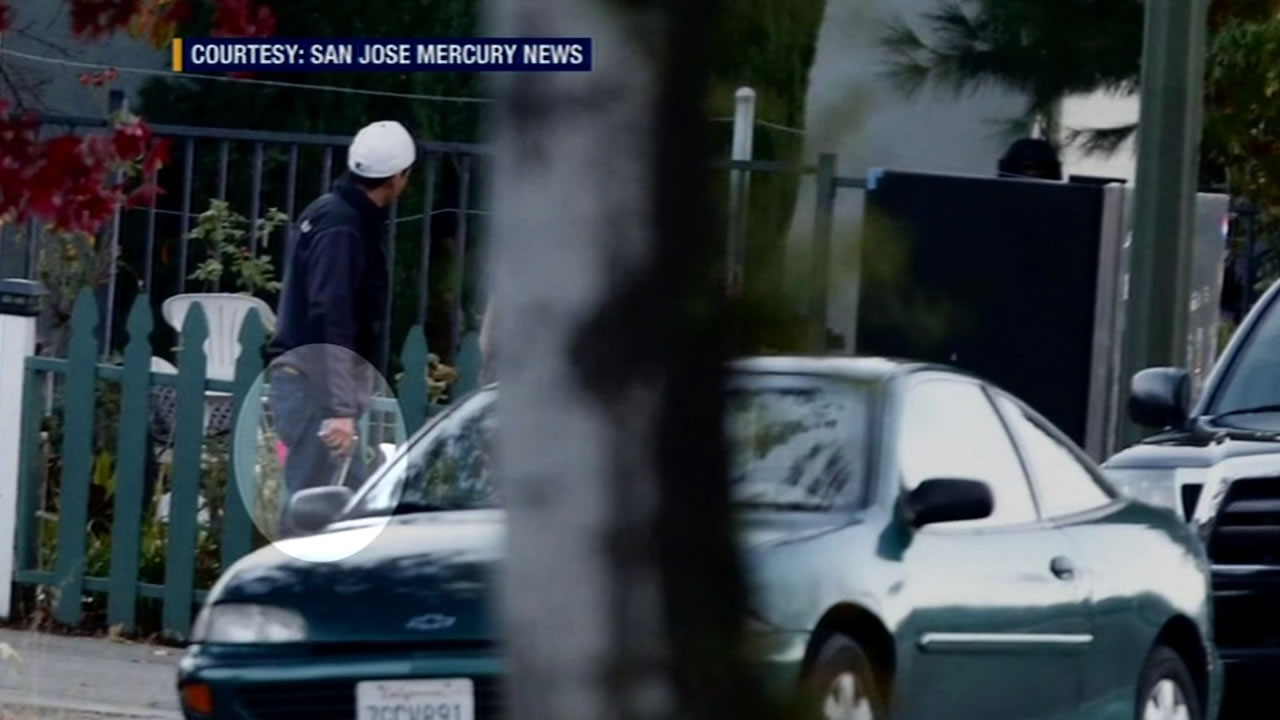 Gunman, hostage dead in San Jose standoff
Authorities say the suspect and hostage involved in a standoff situation at a San Jose residence have been killed.

Najera's son began removing items from the house Tuesday morning. He was too distraught to say much.

"Right now I'm kind of feeling kind of bad about my mom," said the victim's son.

"Every day she walked the kids to school. She came back. When my husband was in a horrible accident down the street, she'd come all the time and bring stuff for him," said Dora Quintana, a neighbor. "Just a very, very nice lady. Very quiet, friendly lady."

An officer was wounded by gunfire but his injury is reported to be minor. The officer who shot gunman Acevedo is on administrative leave.