Hank Azaria willing to stop voicing Apu on 'The Simpsons' 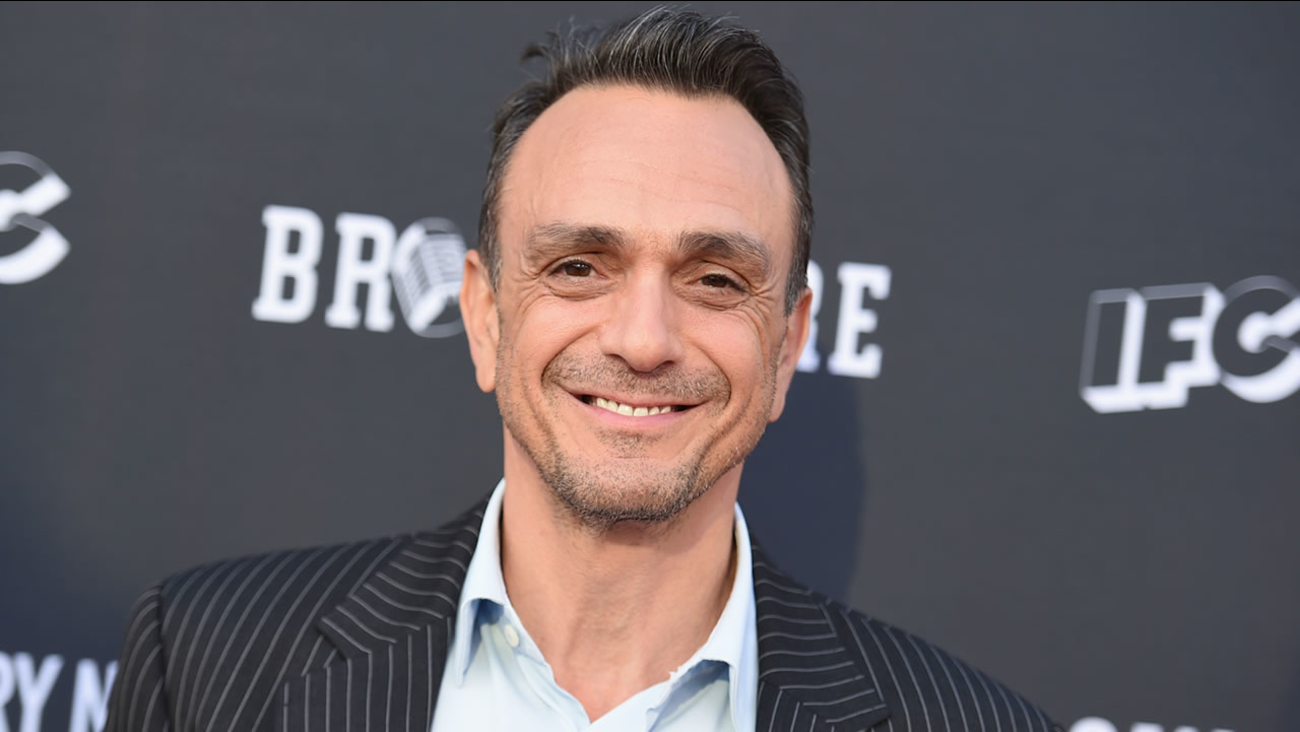 In this May 31, 2017 file photo, Hank Azaria arrives at the "Brockmire" and "Documentary Now!" For Your Consideration event in Los Angeles. (Photo by Richard Shotwell/Invision/AP, File)

NEW YORK -- Hank Azaria is ready to stop voicing Kwik-E-Mart owner Apu on "The Simpsons" in the wake of criticism that it's a stereotype.

Azaria said on Tuesday's "The Late Show with Stephen Colbert" that he hopes the Fox animated show makes a change, and he's willing to step aside if necessary.

Azaria said: "I'm perfectly willing and happy to step aside or help transition it into something new. I really hope that's what 'The Simpsons' does."

He added: "It just feels like the right thing to do."