But this year, visitors can expect something else: security. And lots of it.

It's an unfortunate result of the tragic deadly shooting at August's Gilroy Garlic Festival, which showed many Bay Area event organizers that no event is immune from being a target.

In its 19th year, the Hardly Strictly Bluegrass Festival still attracts big names but this year festival organizers found themselves adapting to the world around them.

"On the security stuff, the world is what it is, we take it as we find it not as we wish it were. We want people to come here and be safe while having a good time," said Mick Hellman, son of Warren Hellman, the festival's founder.

Even though it's still a free event, people will have to come through one of the four entrances to go through a security check. Today crews were filling up safety water barriers. Removable hydraulic plates were also brought in for added protection.

Hellman reminded us of what people need to know.

"Please don't bring a cooler, we want people to bring their goods the same as you would if you go to a sporting event. Bring a plastic clear backpack or clear plastic bag so people can see what you've got," added Hellman.

The alleged shooter at the Gilroy Garlic Festival bypassed security by cutting through a fence.

At Hardly Strictly there will be not one, not two, but three fences. Park rangers, police and private security will be patrolling in between those lanes of fences.

The Chief of Police said this is the new normal.

"So our response is we have increased our deployment we saw during Outside Lands where we had our tactical officers out there in full tactical gear. We want people to know that we are there," said Chief William Scott of the San Francisco Police Department.

The same kind of security will be present during Fleet Week the following weekend.

"It's additional patrol, it's protection of the water both during the parade of ships and during the Blue Angles air show," explained Captain Marie Byrd of the U.S. Coast Guard. 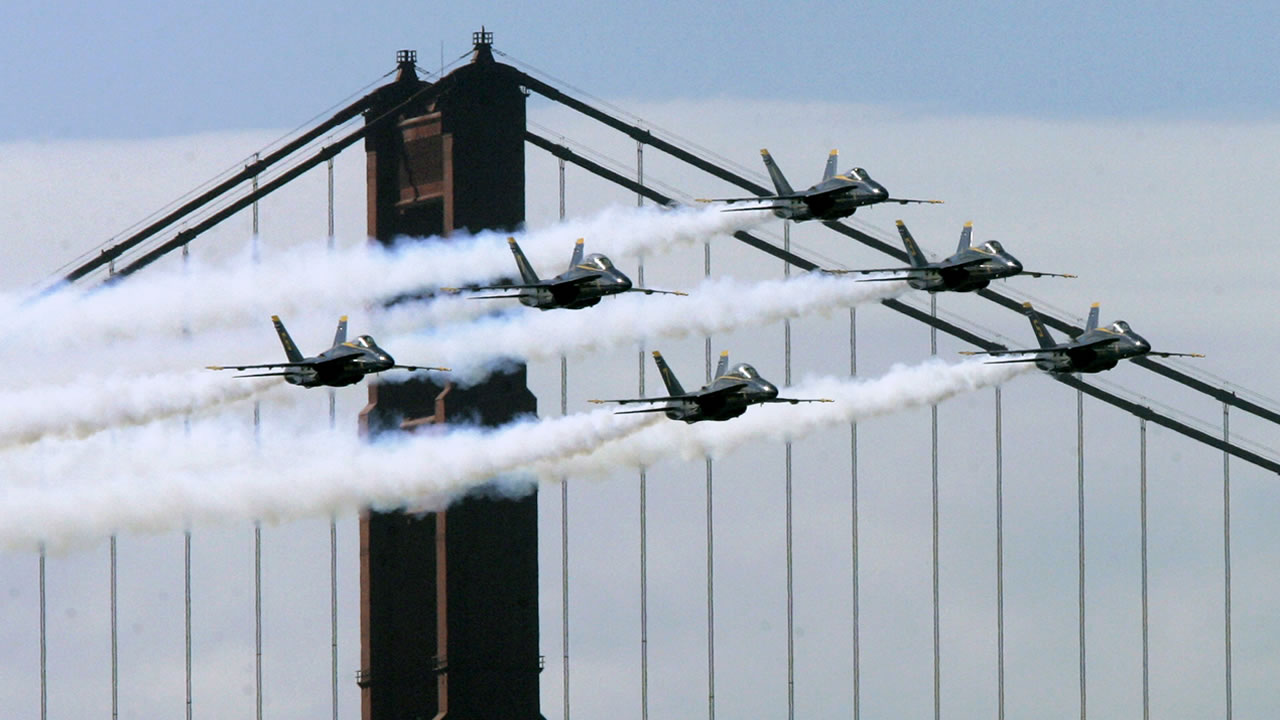