For the past three days, San Francisco has been at the center of the climate change debate. From here on, it will be up to cities, countries, and activists to carry the message of change.

SAN FRANCISCO (KGO) -- For the past three days, San Francisco has been at the center of the climate change debate. From here on, it will be up to cities, countries, and activists to carry the message of change.

Singer and song writer Dave Matthews played a beautiful rendition of Woody Guthrie's signature song "This Land is Your Land."

"This land is your land, this land is my land, from California to the New York Islands.... "

It seemed timely and fitting. But as the Global Climate Action Summit wrapped up, many in the audience wondered if "this land" could ever be rescued from the effects of global warming.

Primatologist Jane Goodall is known as the United Nations' messenger of peace. She said while she has faith in this generation, time is running out.

"As they grow up and move into positions of power and politics, into businesses, then...but do we have time to wait?" asked Goodall.

The summit, co-chaired by Governor Jerry Brown, was meant to challenge President Trump after announcing the U.S. would withdraw from the Paris Agreement. That treaty sets goals to lower carbon emissions.

"Every night on the television news is like a nature hike through The Book of Revelations and we got to connect the dots between the causes and the effect," said Al Gore, former Vice President who has been actively involved in environmental causes.

On Friday, car manufactures from around the world vowed to invest more in electric energy.

The mayor of Carmel, Indiana, James Brainard (R), said the health of the planet should not be a partisan issue.

"Great countries show leadership to the rest of the world on critical issues. Great countries listen to their scientists and great countries adopt policies to leave our place in better condition than we found it," said Brainard.

VIDEO: Man escorted away from protest outside climate summit in SF 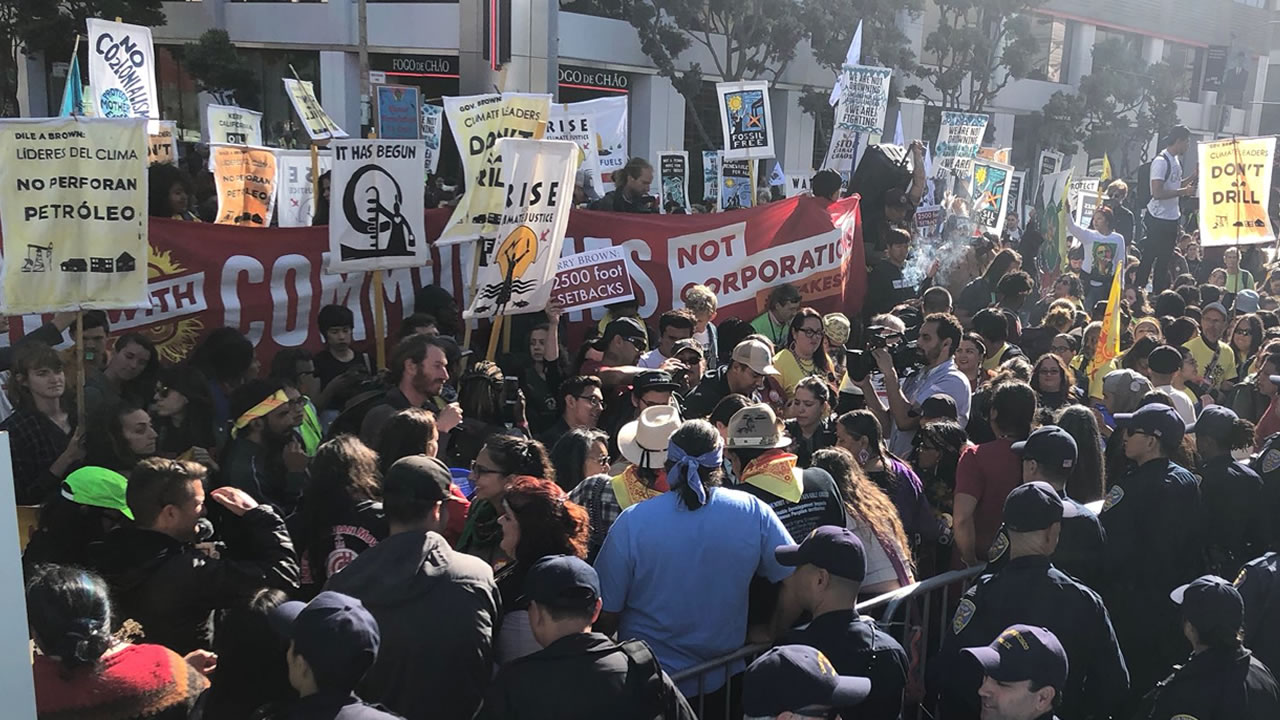 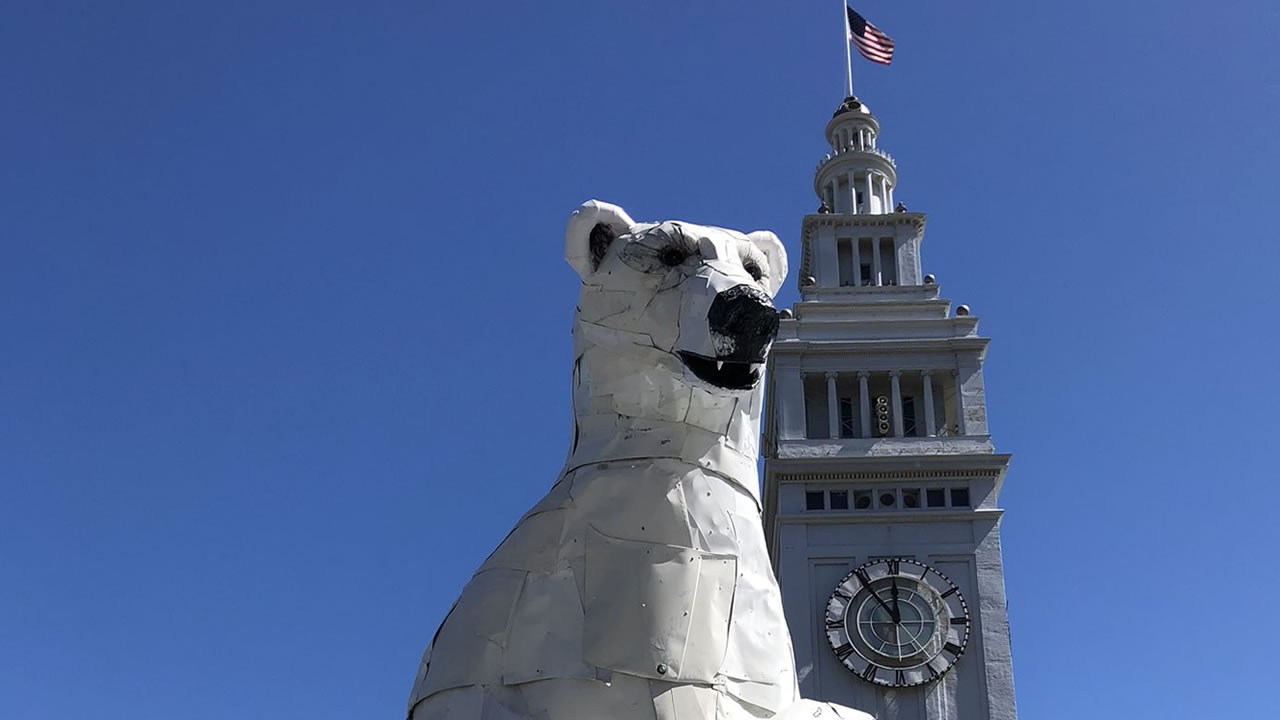 Heavy security in anticipation of Climate Summit in San Francisco 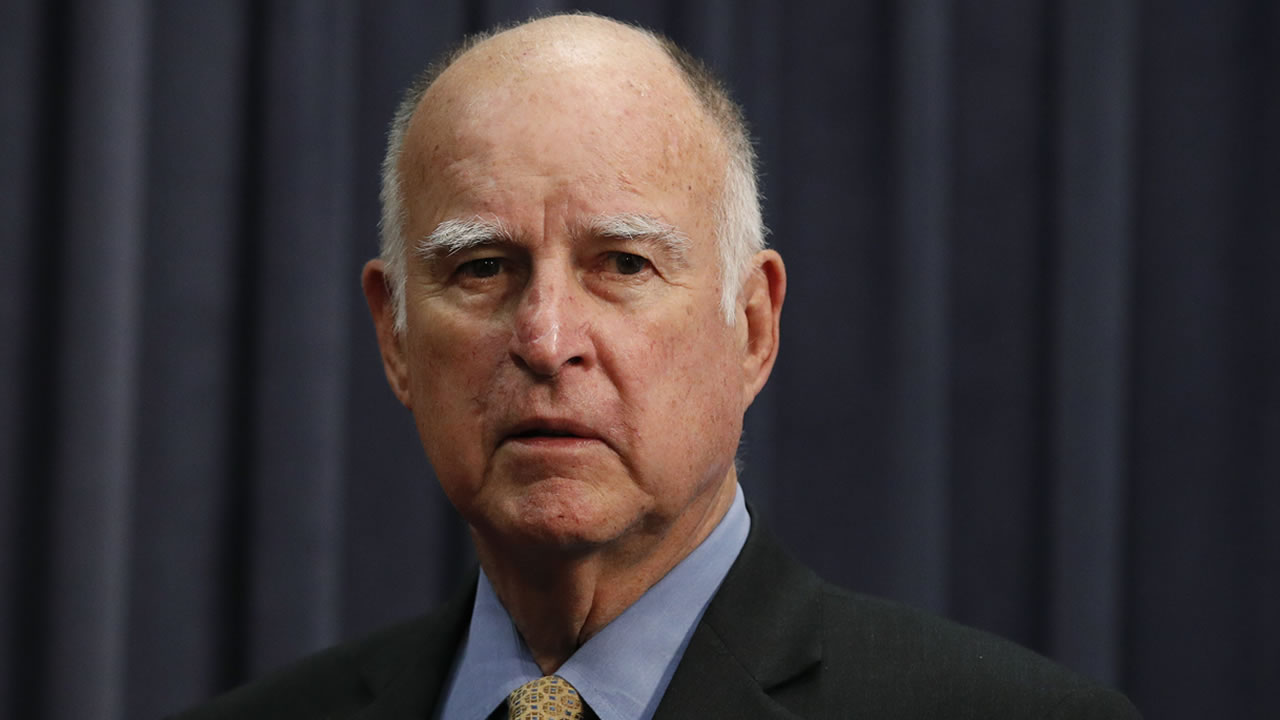 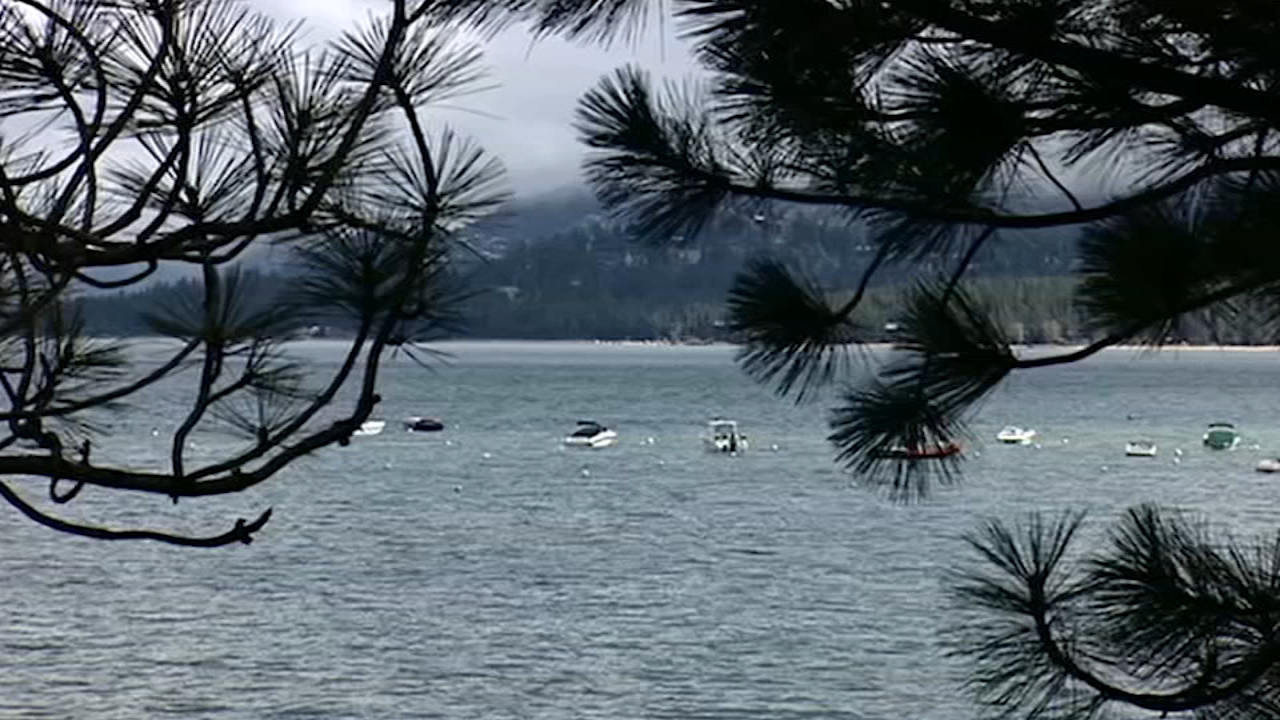 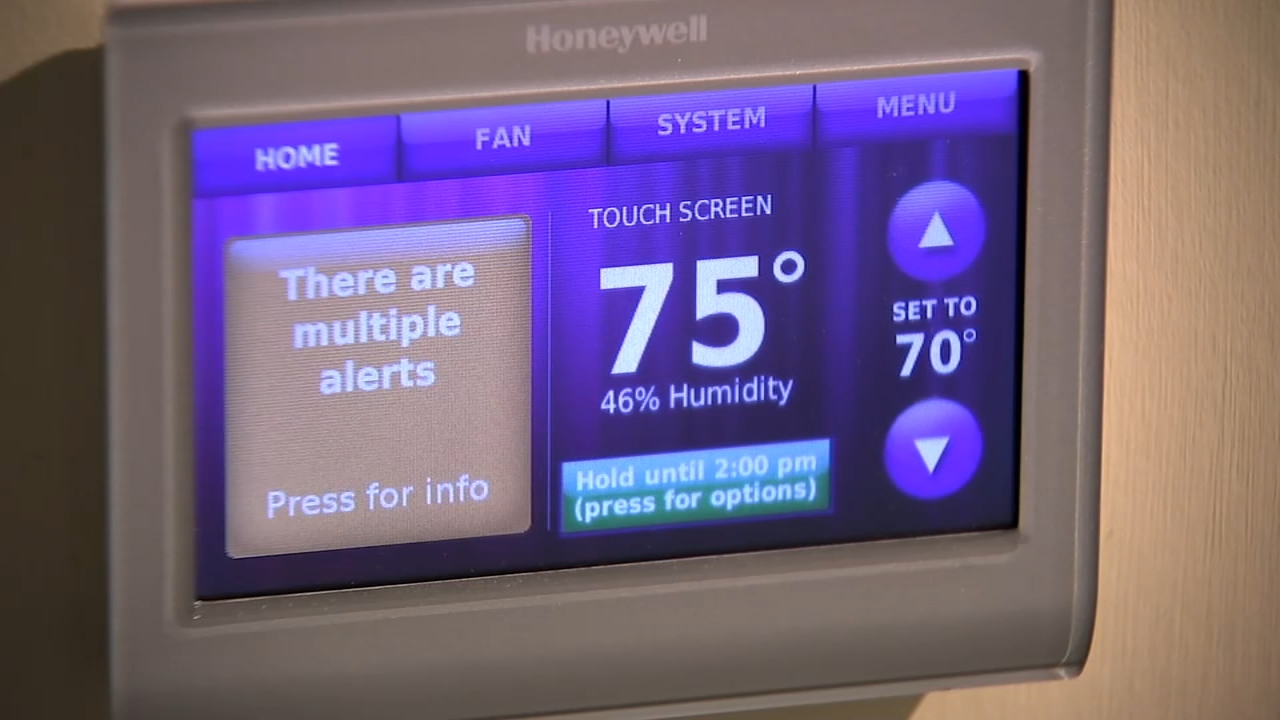