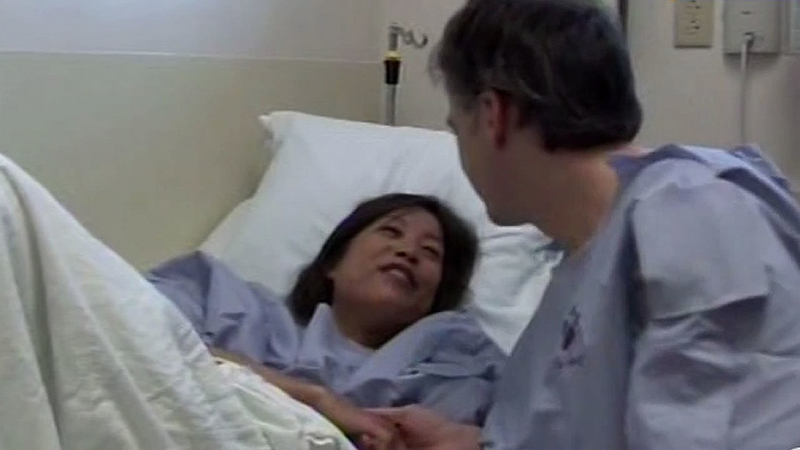 SAN FRANCISCO (KGO) -- A nine-way kidney transplant is happening right now in San Francisco. There are 18 people undergoing surgery between Thursday and Friday, thanks to one man who simply wanted to donate his kidney.