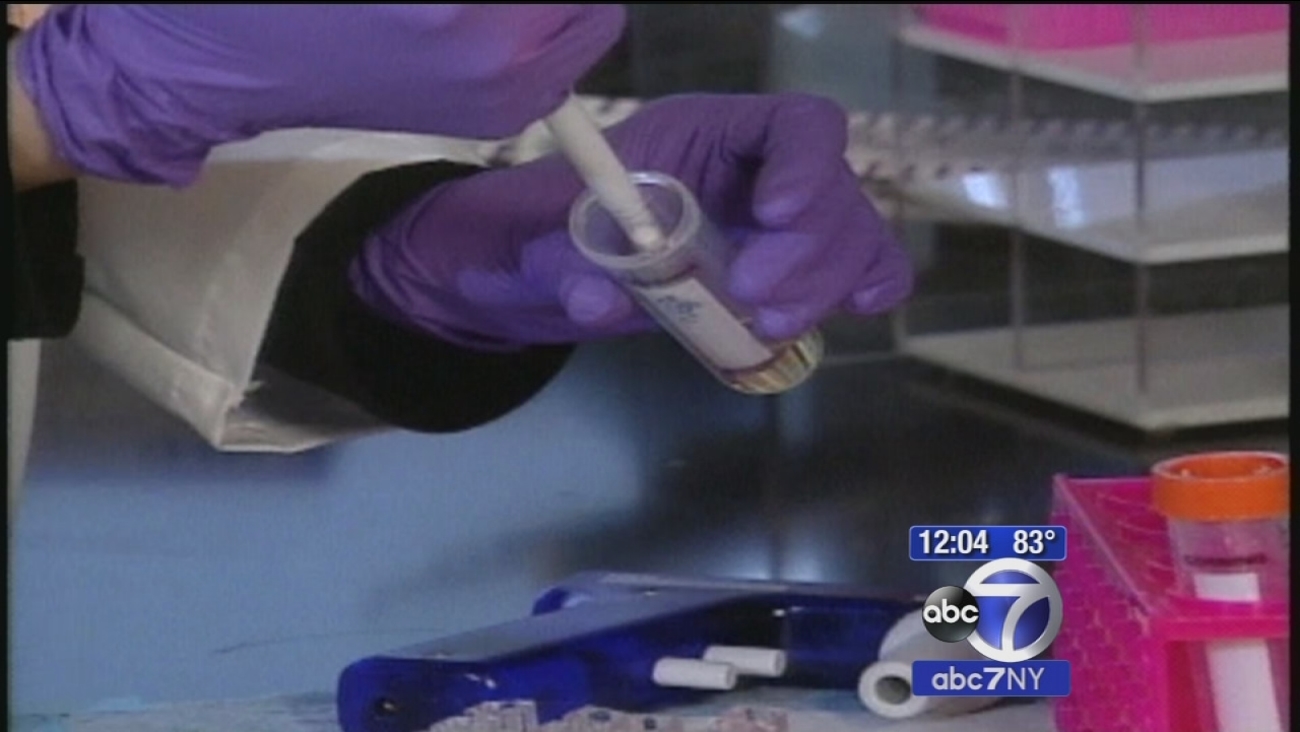 Health officials said the third death involved a person with underlying medical problems. There are now 57 confirmed cases of the disease since July 10. This is the second time the number of cases has risen this week since health officials announced the outbreak.

A third building has also tested positive for Legionella bacteria Friday - the Opera House Hotel in the Mott Haven section of the South Bronx. The general manager of the hotel, Julio Vargas, issued this statement Friday:

"We have been informed that there were traces of legionella in the cooling tower. We have taken all necessary precautions. We have called a water treatment company to disinfect the cooling tower. This is isolated to that area and is not affecting any other areas of the hotel. We are taking all necessary steps to protect the health and safety of our guests and staff and are taking all recommendations from the Health Department of New York."

Officials said no one at the hospital was identified as contracting the disease, only in the neighborhoods around the hospital.

The two prior deaths connected with Legionnaires' disease were a man and woman in their 50s.

The four neighborhoods where the outbreak is most prominent are: Highbridge, Morrisania, Mott Haven and Hunts Point.