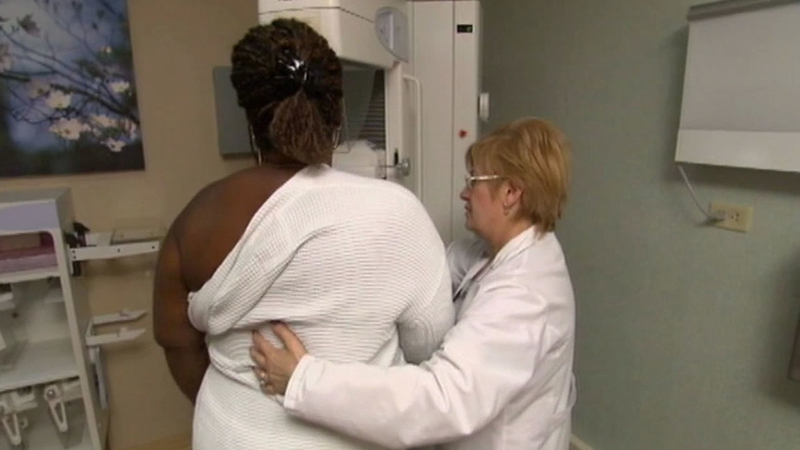 SAN FRANCISCO (KGO) -- There is controversy over new recommendations on mammograms that say women should get screened at 45, instead of 40. ABC7 News took a look at the new stand being taken by the American Cancer Society.

The American Cancer Society published new guidelines after finding mammograms aren't always accurate with younger women, but this conflicts with what some doctors we talked to still think is best for their patients.

The guidelines were published in the Journal of the American Medical Association.

Virginia Realegeno gets a mammogram at Avon Comprehensive Breast Care Center in San Francisco. She was diagnosed with breast cancer two years ago and had surgery. She's 45. Realegeno, with the help of a translator, says if she waited until now to get her first x-ray, it would have been terrible because she would have died.

But the American Cancer Society issued new guidelines, raising the age for first recommended mammograms from 40 to 45. The organization also said routine manual exams can be skipped. The report is controversial.

"These recommendations are long overdue," Karuna Jaggar from Breast Cancer Action said. She thinks it makes sense. "All of us have been told that early detection saves lives and unfortunately the evidence doesn't bear out. There are very limited benefits to mammography screening and significant harm."

She says women are often over diagnosed and over treated. False positives can lead to harmful results like unneeded radiation.

"The few extra pictures that we may have to take really, to me, is a risk or harm worth it in order to save more lives," Dr. Heather Greenwood, at UCSF, said.

Greenwood is concerned the report will discourage women from getting checked. She said, "We still strongly recommend starting annual mammography at 40."

We also asked a doctor about how insurance could be impacted by these new guidelines and were told the national health plan covers mammograms for women starting at age 40.

The U.S. Preventive Services Task Force, whose guidelines have historically influenced Medicare coverage, made waves in 2009 when it recommended mammograms every other year starting at age 50, to age 74. In draft recommendations released earlier this year, the group said mammograms for women in their 40s should be an individual decision based on preferences and health history, and that more research is needed to determine potential benefits or harms for scans for women aged 75 and older. 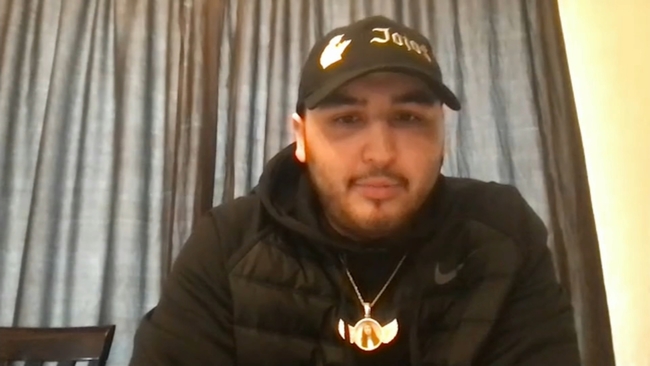