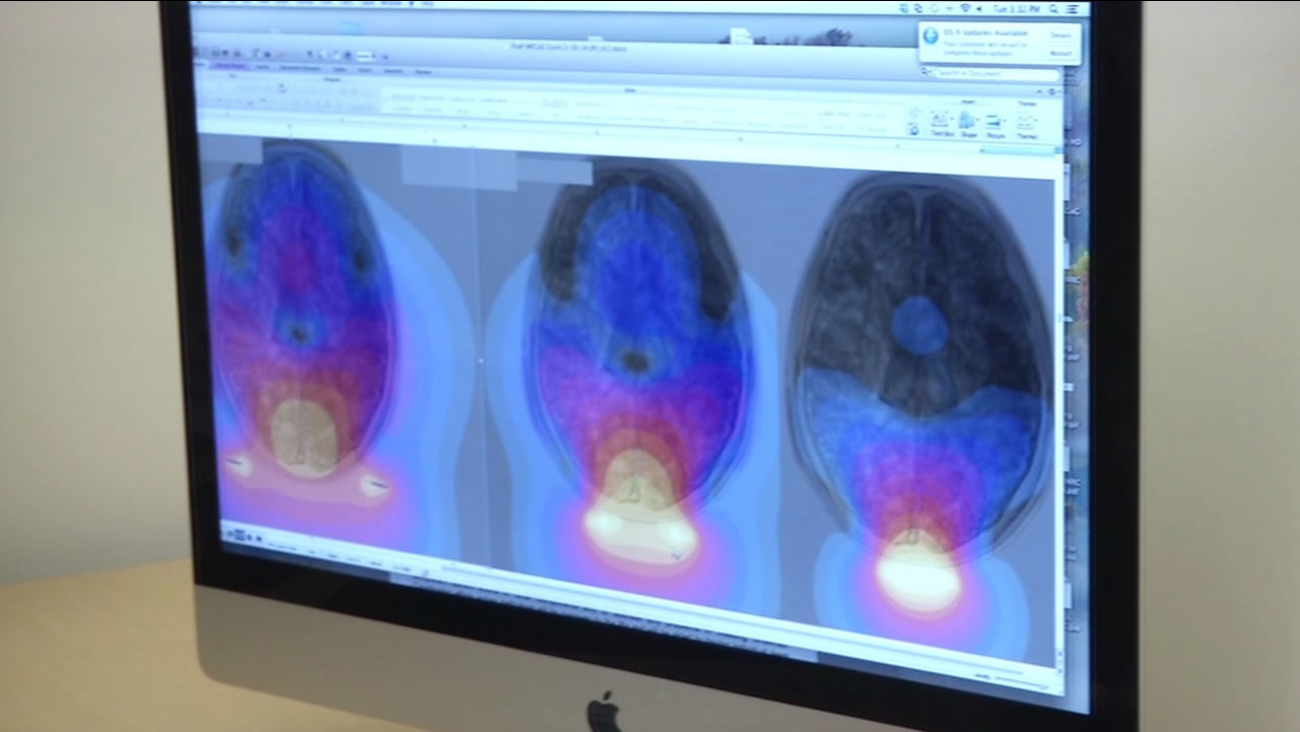 BERKELEY, Calif. (KGO) -- At a busy imaging lab at the University of California, Berkeley researchers are preparing for a journey to unmapped corners of the human brain.

To get there, the team led by neuroscience professor David Feinberg, Ph.D, is pushing the boundaries of magnetic resonance imaging, also known as MRI.

Instead of imaging the entire brain, they're focusing on the surface, where the neural pathways are clustered.

"We want to focus on where the action is, exactly," Feinberg says.

Two years ago, Professor Feinberg and a group of collaborators developed a way to vastly accelerate the speed of a research-MRI. But while that advance allowed for higher-resolution images, it won't be powerful enough to image neural pathways barely the size of a human hair.

To do that, the team plans to radically re-design parts of the MRI, including the receiving coil placed around the subjects head.

"The goal of our project is to take the concept of getting small loops of coils closer to the brain, to the head and also using a larger number of them so they achieve a much higher signal," Feinberg said.

The result is a trade-off. Unlike a diagnostic MRI the technique essentially ignores large sections of the brain. In exchange, it generates a much more detailed look at the surface. Detailed enough to potentially track the neural signals of diseases like epilepsy to learn for the first time, why they're misfiring, and perhaps develop breakthrough treatments, and ultimately map the inner-workings of the human brain.

The project is being funded in part by a $1.4 million grant from the National Institutes of Health, to be shared between researchers at Berkeley, Harvard and Duke. 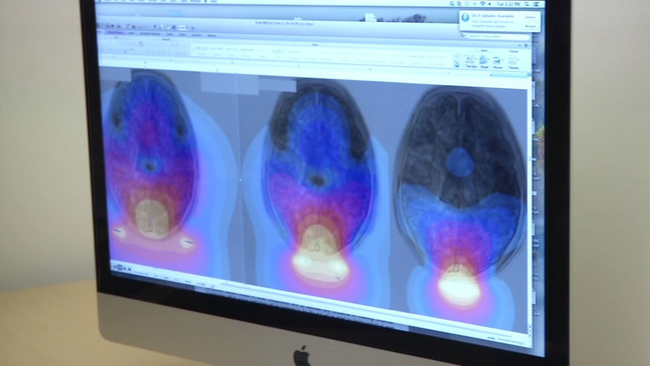