7 On Your Side: Calif. lawmaker tries to ban window blind cords to prevent child deaths 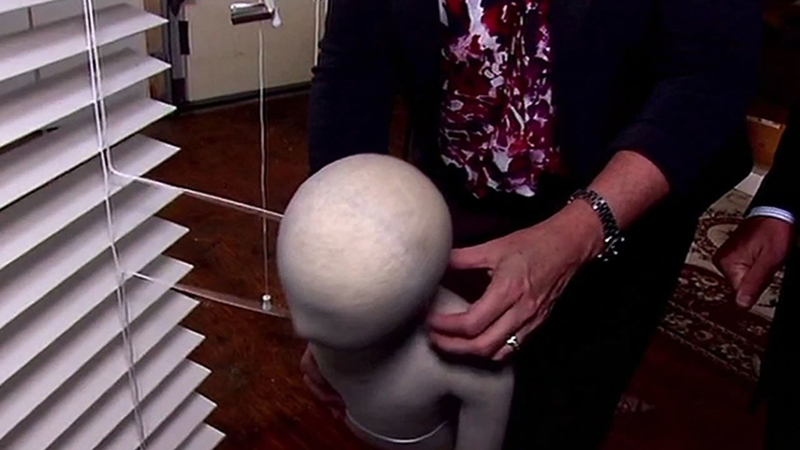 SAN FRANCISCO (KGO) -- 7 On Your Side's Michael Finney has been reporting for years on the staggering number of deaths caused by window blinds. The government estimates one child dies every month by being strangled by cords. Now, things may finally change.

Industry standards are supposed to stop these tragedies, but they have not. Now, a state lawmaker wants California to be first to ban the sale of dangerous cords, while the federal government may sweep them off the market entirely. Here is one family's story. It may be hard to watch, but it is important to know.

Jacob Hawk was 16 months old when he died. 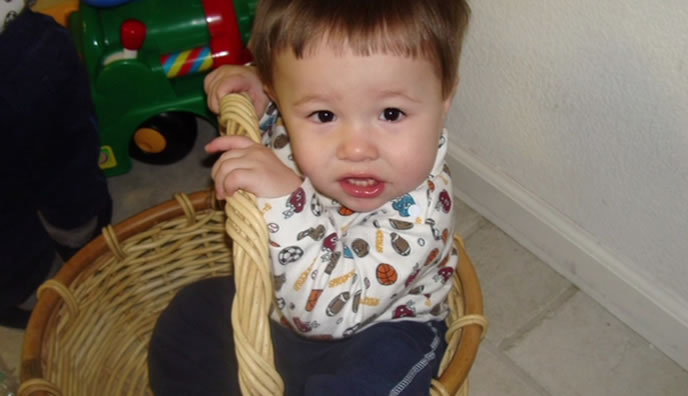 "He was a happy baby, he would go into a room and just his whole face would light up," said his mother Michelle Hawk. "I have dreams still from the way I found my son."

Hawk had just put her triplets down for a nap. Jacob, Erika, and Tyler were giggling in the nursery, then there was a scream. Little Erica somehow knew her little brother was in danger.

"It was a frantic scream and I ran up the stairs really fast," she said. "I opened the door and I saw Jacob with the inner cord of the blind wrapped around his neck."

She found her son hanging from the blinds next to his crib.

"I yelled his name and I took the blind cord off of his neck and I laid him on the floor," she said.

"The trauma of it, it really hurt us for a long time," said Jessie Hawk, Jacob's father.

Jacob was flown to Children's Hospital in Oakland and hooked to a respirator, but two weeks later there was no sign of life.

"That's when we made the tragic decision to let him go. He was brain dead. He wasn't going to have a life," Michelle said.

That was seven years ago. Only now are Michelle and Jessie able to share Jacob's story in the hopes that this never happens to another child.

The Consumer Product Safety Commission has been warning about the dangers of window cords for 30 years. We found a safety alert from 1985. The Hawks were aware and protected Jacob from the pull cord.

"I did what the blinds told me to do, which was to wrap up the tie cord out of his reach," Michelle said. 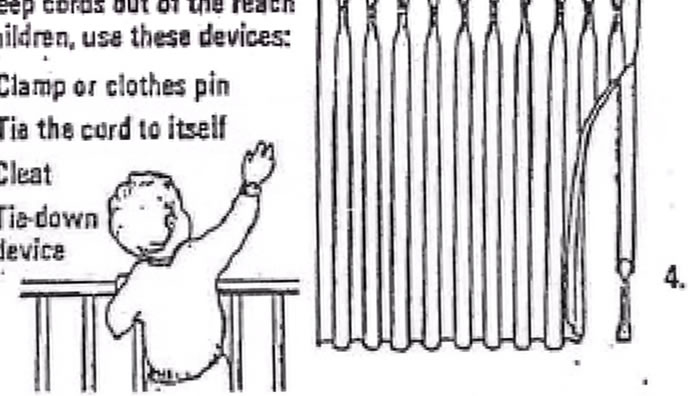 But they didn't know about the hidden danger of the inner cord. That's what Jacob pulled, maybe trying to stand up. A cord can kill in a matter of seconds and babies are unable to cry out.

Over the past three decades, records show 405 children were strangled by cords. Their horrifying stories crowd the website of Parents for Window Blind Safety.

"And I see decades, and I'm talking decades, about children once a month getting hanged to death by these products, and it's got to stop," said CPSC chairman Elliot Kaye.

Kaye is making it a top priority to ban window blinds with accessible cords. Already, two major retailers, Target and Ikea, have stopped selling them. Walmart, Home Depot and Lowes pledged to ban them by 2018, but the industry is pushing back.

"Paying high-priced lobbyists, getting it out there, spinning it in the media to try to convince people that it's parental, that it's parents to blame," Kaye said. "Parents are not to blame."

"These are parents who did everything they could to keep their children safe," said State Assemblywoman Susan Eggman, D - Stockton.

After hearing Jacob's story, Eggman introduced a bill to remove dangerous cords from store shelves and daycare centers in California; that was in February. Today, nearly every word of the bill is crossed out.

"The manufacturing industry seemed to think their business model was more important than children's lives, and so we got stopped," Eggman said.

The Window Covering Manufacturers Association declined to go on camera but it disputes the government numbers, saying deaths have gone down since companies made blinds safer.

They say a ban is more dangerous, because cordless shades cost more and people will keep older blinds to save money. 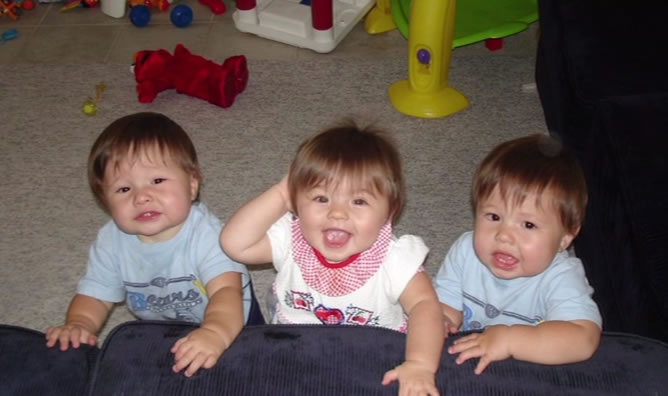 Eggman will not give up and the Hawks won't either because Jacob is never far from their thoughts.

"We still put his stocking out every Christmas and we release balloons to Jacob every year around their birthday, and then when these kids had their milestones, I'm like, 'I wish Jacob was here,' and he's not," Michelle said.

The CPSC will begin hearings next year on whether to ban dangerous cords. Assemblywoman Eggman will try once again to get support for a ban in California.