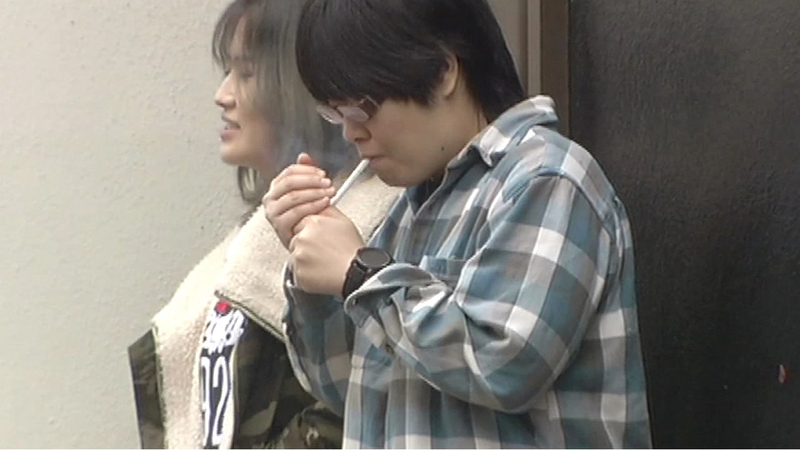 California governor may approve bill to raise smoking age to 21

SACRAMENTO, Calif. (KGO) -- California lawmakers voted Thursday to make the nation's most populous state the second to raise the smoking age from 18 to 21 as part of a sweeping package of measures they are considering to crack down on tobacco.

Democratic Gov. Jerry Brown still must sign off on the legislation the Senate approved to make California the first state after Hawaii with the higher age limit and new rules on e-cigarettes that would treat them like regular tobacco.

A San Francisco smoke shop owner has mixed feelings about raising the smoking age from 18 to 21. "I know this is good for the youth, young people because we need to protect them, but for business, business wise it's too bad for us. We lose like 10 percent, five percent," Rwahi Zeidan said.

He said the trade-off is worth it. The smoking age bill and five other anti-tobacco measures faced a tough battle in the legislature with big-tobacco lobbying hard against them. In the end, the tobacco companies took it on the chin. One smoker thought that was a good thing. "I think that's a good thing. I think kids nowadays are starting too young," Carlos Ruiz said.

However, a 19 year old sees it differently. "Back in Taiwan we can smoke and drink when we're 18. I can't drink here, so all I can do is smoke. If they ban it, it kind of sucks for me," Oscar Chang said.

Military members under the age of 21 would be exempt from the law as long as they could show the proper identification.

Another measure that would affect smokers is awaiting the governor's signature. This one treats e-cigarettes the same as regular tobacco and is sponsored by state Senator Mark Leno (D- San Francisco). "This is about protecting our youth and the costs of public health," he said.

Brown has about 12 days to decide whether to sign the bills into law.

Hawaii was first to adopt the higher age limit statewide. New Jersey's Legislature voted to raise the smoking age from 19 to 21, but the bill died when Republican Gov. Chris Christie decided not to act on it before a January deadline.