KGO
By by Sergio Quintana
BERKELEY, Calif. (KGO) -- Brittany Maynard went to school and lived in the Bay Area before moving to Oregon so she could "die with dignity" on Saturday.

Maynard's mom Debbie Ziegler says, "She feels blessed to have watched Brittany work hard at everything."

The question is, will California adopt such a law?

The last time a law like this was considered in California was in 2007 and Maynard's case has stirred conversation about revisiting the issue in the state.

Maynard graduated from UC Berkeley and lived in the East Bay before moving to Portland, Oregon to carry out her end of life plans.

Her situation is creating a new awareness. "The fact that she had to move from her home in California to a state to the north that afforded her an important right that her home state didn't, this yes, has become a much more discussed issue," St. Sen. Mark Leno-D. said.

Leno says he's been in close communication with a group called Compassion and Choices about possible legislation in California.

Though Maynard's decision to take her own life this weekend sparked conversation and debate, any legislation in California may not be drawn up immediately.

But when it is, advocates against these laws are ready. "We're in a society with a broken, profit driven health care system and it's dangerous to make assisted suicide an alternative medical treatment," Californian's Against Assisted Suicide spokesperson Bill May said.

He says people facing these end of life issues like Maynard are already in fragile situations and he's worried these laws could be abused.

Leno says there is an easy way to determine if that's happening in other states where it's legal. "Did this kind of fear manifest itself? Other kinds of fears manifest themselves, so there's a body of data that we can look at carefully as we, California consider how to proceed with this kind of legislation," he said.

As Maynard's family mourns their loss, Leno says it's not clear if his colleagues would propose legislation in Sacramento or if the issue would be put before voters.

If it does move forward as a ballot issue, it likely would be considered in 2016.
Related topics:
health & fitnessberkeleyoregonhealthuc berkeleylawscancer deathu.s. & worldbrittany maynardcancer
Copyright © 2020 KGO-TV. All Rights Reserved.
RELATED 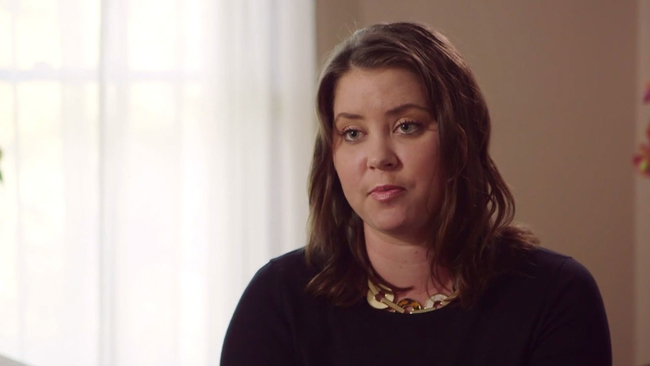 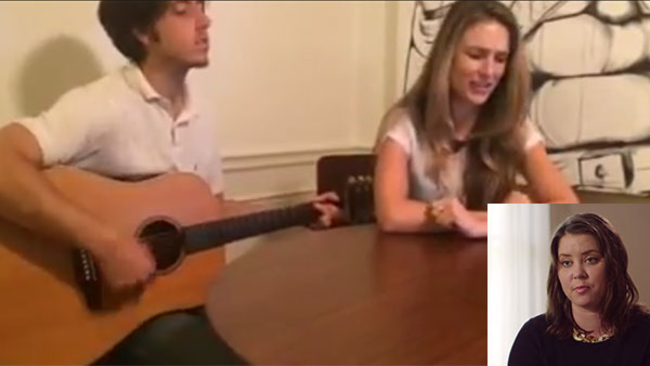 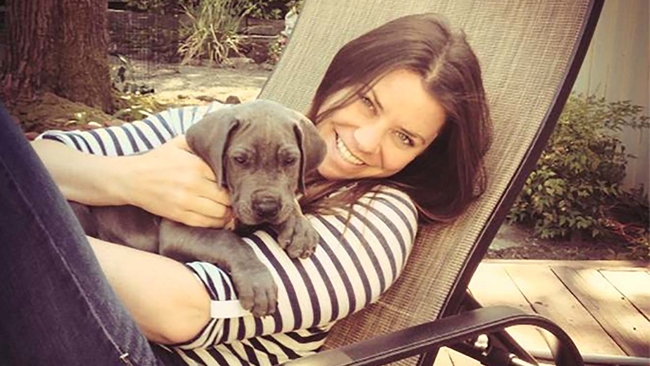 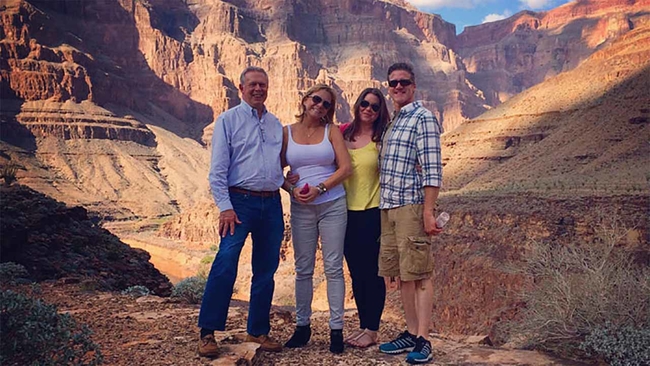