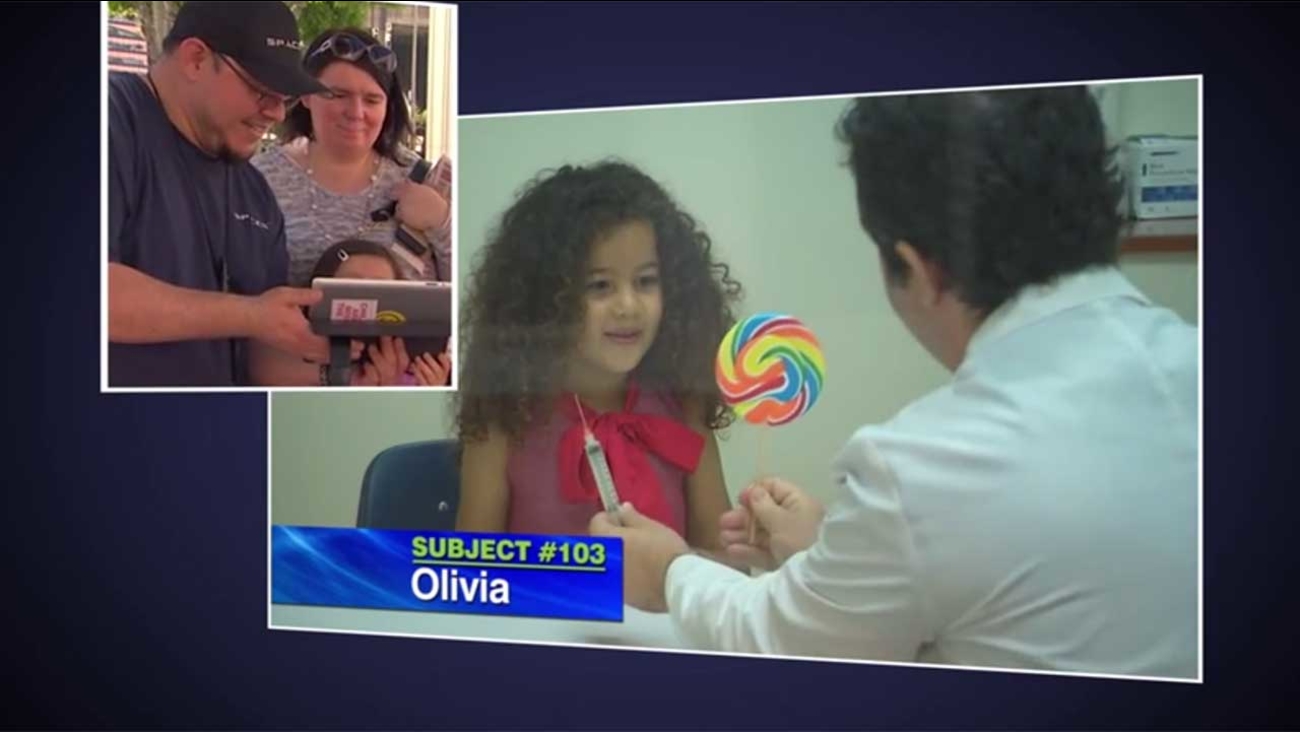 That video was met with criticism by those who oppose mandatory vaccinations. In response the show said, "Jimmy believes strongly in vaccination - but in the interest of fairness, we gave our community activist team Jack and Becky some air time to express their anti-vaccination views."

Jack and Becky took to the streets to see how people would respond to their support of "a child's right to choose." They explained to passersby that they believe children should not be forced to be vaccinated, but should instead have a choice.

"A child would also like, stuff their face with a bunch of candy if they could and vomit, and turn around next week and do the same thing," one pedestrian argued.

The pair also conducted a 'study' to prove that vaccinations are wrong by asking children if they would like to be vaccinated.

"We found that 100% of respondents said they would prefer not receive a vaccination shot," the 'study' concluded.

Jack and Becky got one woman to sign a pledge supporting a child's right to choose as she explained how silly she found the idea of letting children choose.