KGO
By Lyanne Melendez
SAN PABLO, Calif. (KGO) -- A San Pablo institution is closing in a few days. Doctors Medical Center has run out of money leaving thousands of patients without a local hospital.

The sign is just a reminder of what every patient already knew and feared. The 60-year-old community owned safety-net hospital, will stop providing clinical care and close on April 21. The West Contra Costa Healthcare District Board of Directors made the decisive vote on Thursday.

"I think it's horrible that they're closing because of all the people who live in this area, now they have to travel further," said Denise Malvo of Richmond.

Doctors Medical Center was operating on a deficit. The latest loss figure was $18 million a year.

The hospital was losing that much money because 90 percent of its patients are on Medicare or Medi-Cal. The hospital found it impossible to survive on those reimbursements which run as low as 60 cents on the dollar.

Though approximately $7.5 million is being raised by the Board through the sale of a portion of hospital property-the back parking lot and a pair of office buildings and a condominium across the street-the money should be used to cover final payroll, accrued benefits and other obligations to DMC employees, physicians and hospital vendors, financial advisors recommended Thursday.

If the Board chose to keep the hospital open, the advisors said, the money from the property sales would be gone by July and DMC would then have to close but without the ability to pay its employees, doctors and vendors.

Hospital officials were hoping the community would support a parcel tax, but that too failed.

"Right now it's just kind of winding down,letting the community know that we are closing and just try to find another job basically," said emergency room employee Wes Santiago.

The closure leaves a big void in this community that is known for its patient services such as the drive-through flu clinic. That's something few hospitals do these days.

With the closure of DMC, West Contra Costa loses 79 percent of its inpatient hospital capacity, and an Emergency Department that historically has provided 59 percent of emergency treatment in West County-including all severe heart attack care.

The only other emergency room in West Contra Costa County is Kaiser in Richmond.

Josalyn Harris' mother has been coming here for years.

"She's on Medi-Cal and this is where she goes. With it closing, I don't know what's going to happen now," said Harris.

Denise Wendt came to pick up a friend. She says it's the staff, people will miss the most.

"Even to the last day they are in there smiling and laughing and making sure everyone know where they are going. It's just hard. Best wishes to everyone," said Wendt.

The building owned by the West Country Costa Health Care District will eventually be sold to begin paying down the debt. 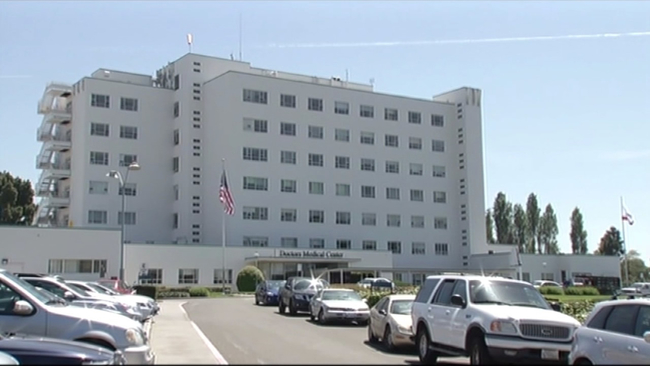 Board of Directors vote to close Doctors Medical Center 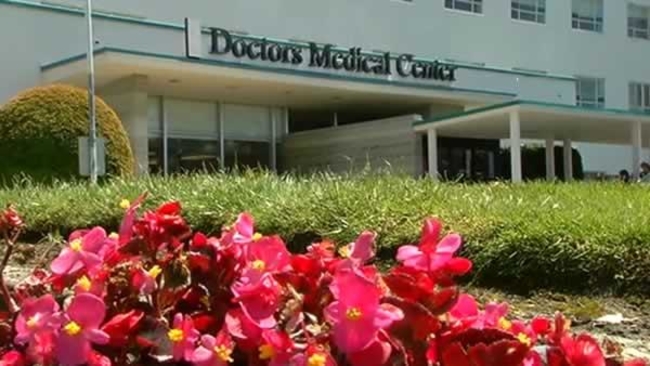