Eating disorder can be disguised as healthy eating 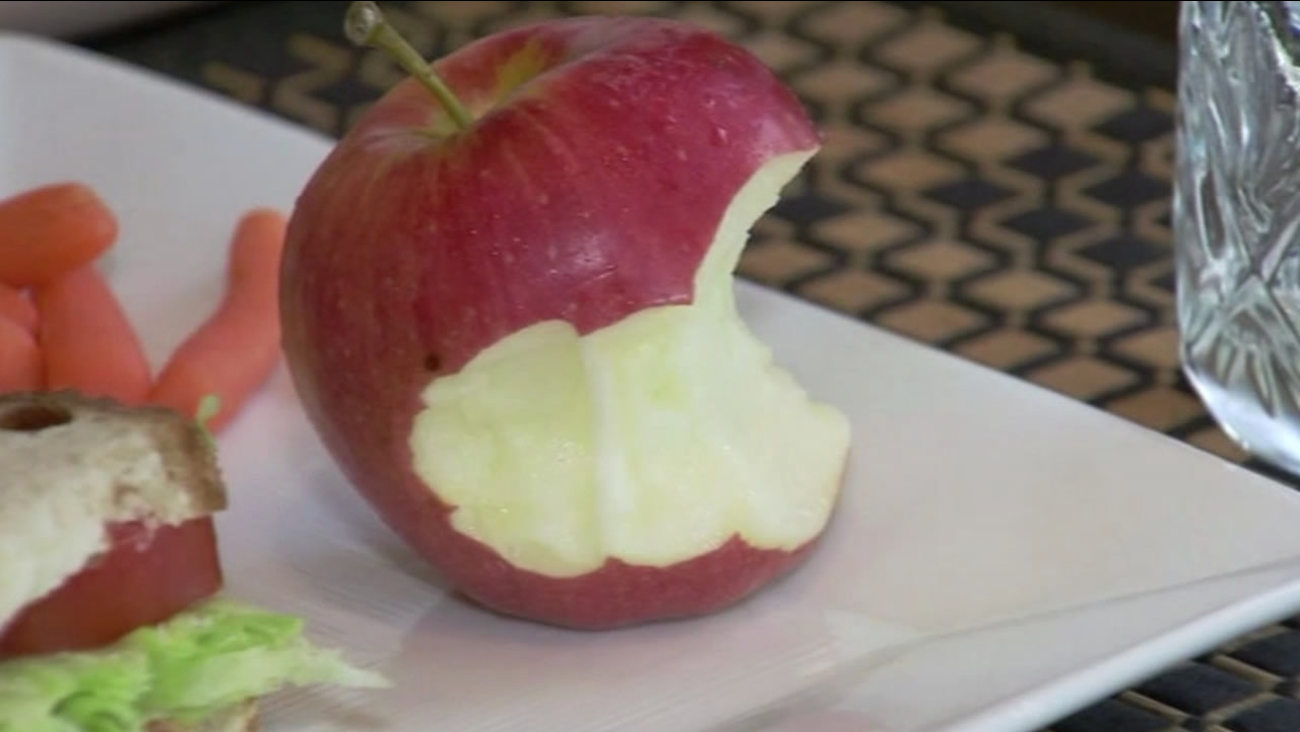 One of the most dangerous eating disorders can be disguised as healthy eating. Social media sites are filled with posts about so-called "clean diets," but therapists say those diets can lead some people to an unhealthy obsession.

Alisha Killian now enjoys making lunch and spending time with her dad in their northeast Fresno home, but for years, the 25-year-old Fresno State student dreaded mealtime because of her eating disorder. Alisha wasn't eating bad food or not eating at all, she was eating too much good food. 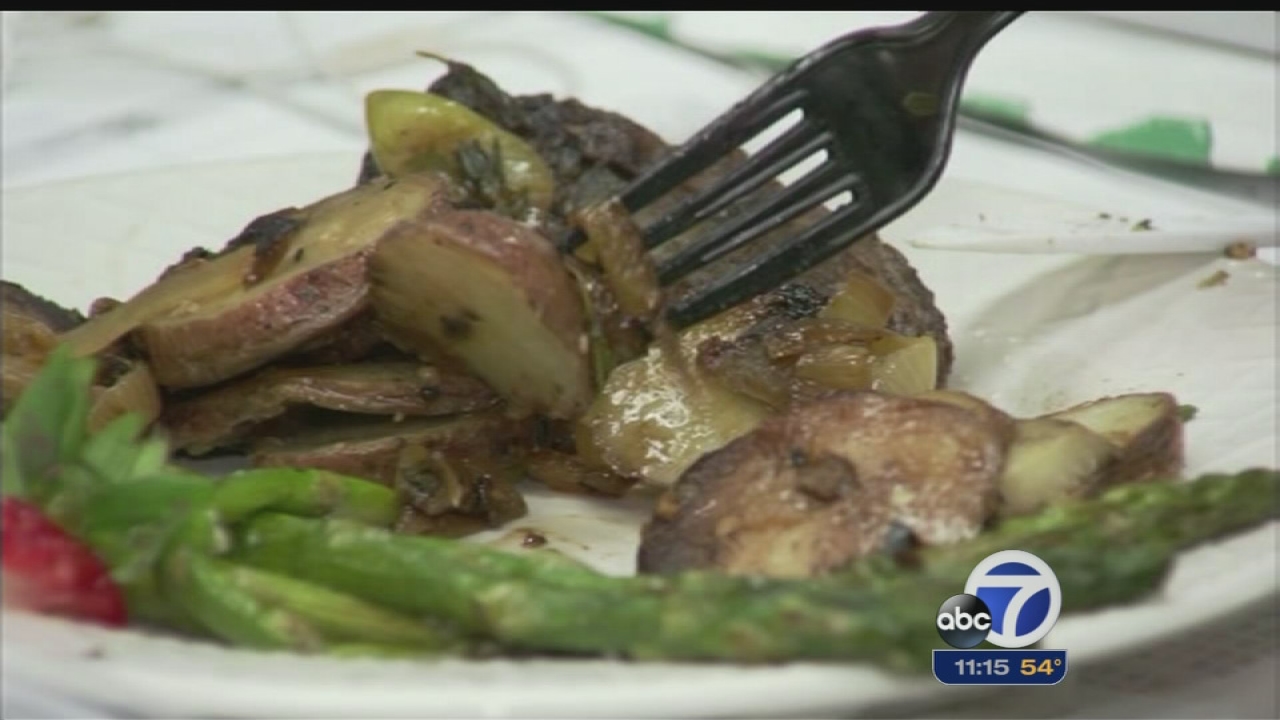 Killian suffered from orthorexia, an extreme fixation on eating healthy food or having a "clean diet." She says it started when she was just 11, after struggling with a childhood trauma.

"People want to think eating disorders are just about food, but they're about so much more," Killian said.

Experts say they're seeing a rise in orthorexia at the same time as trendy diets that focus on "eating right." Diets like juicing, The Paleo Diet, The Raw Food Diet, no fat and GMO free diets have driven up the demand for organic food.

"We live in a culture that really is very focused right now, and even increasingly so, on being healthy and eating right and eating the right kinds of foods and that's great. There's nothing wrong with that on the surface, but when it becomes an obsession and it becomes unhealthy physically for somebody, then that's dangerous," therapist Susan Gravette said.

Gravette is at the Fresno office of the Eating Recovery Center of California and says many times family members are the first to call for help for a loved one who shows signs of orthorexia.

"All of a sudden they're dropping a lot of weight, or they're cutting out food groups or refusing to eat anywhere except for at home, food that they've cooked," Gravette said.

"You notice that they kind of beat themselves up if they eat anything that they deem to be not pure or healthy," Tirapelle said.

Some organic store owners and farmers worry, the growing cases of orthorexia might turn people away from healthy eating. But experts say many orthorexics eliminate one or more of those food groups, even if they're organic, leading to extreme eating habits.

Matt Belcher is a store manager at Kristina's Natural Ranch Market. He said, "It's not about just eating organically, it's about eating a balanced diet and making sure you have the correct proportions of food throughout the day."

Killian can do that now, after recognizing she needed help to overcome her orthorexia.

"I wanted to live, I wanted a future," Killian said.

She continues her therapy at the Eating Disorder Center of Fresno which helped her return to more balanced eating habits.

"Now I can go and I can enjoy everything in moderation and just enjoy the people I'm with. It's now about people instead of the food," Killian said.