SAN FRANCISCO (KGO) -- Ronald McDonald House of San Francisco now has two facilities to help parents of children being treated for life-threatening illnesses. The newest facility is inside the new UCSF Benioff Children's Hospital in San Francisco. Here's a look at the woman who led the campaign for that second house and a family who got the help they needed for their very sick child.

"He's got an upper airway obstruction," said Nick Soldan. "He can't swallow because he sustained some brain damage when he was born." 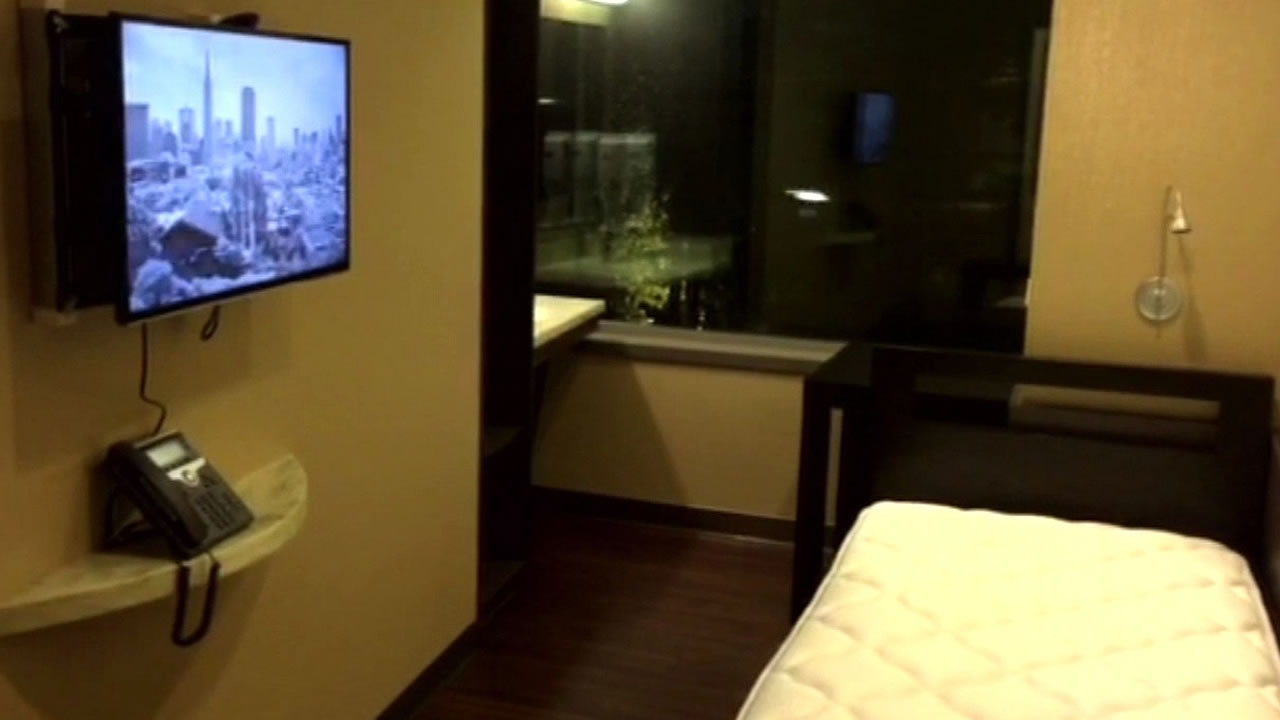 The Soldan family drove from their home in the San Joaquin Valley to talk with ABC7 News about their son Benjamin and why they are so grateful to Ronald McDonald House of San Francisco.

They recently stayed in the brand new house in the new UCSF Benioff Children's Hospital at Mission Bay, where little Benjamin was being treated for his health and breathing problems. He was born two months early.

Mom and dad both served in the U.S. Army with tours of duty in Iraq. But they fought the battle of a lifetime after Tisha's pregnancy suffered a terrible complication called eclampsia.

"My body was rejecting him, in a way," she said.

Nick adds, "She fainted and then started having seizures, from the eclampsia."

"I was extremely scared, cause I was in the same room as my mom and dad when my mom fainted," said 8-year-old Bella Soldan.

Tisha says they did an emergency c section and Benjamin was eventually transferred to UCSF Benioff Children's Hospital where the family learned about the Ronald McDonald House, inside the hospital.

There they could be close to their baby, have a real bed, a hot meal prepared by volunteers, do their laundry, and get support. They stayed there and then transitioned to the Ronald McDonald Street House on Scott Street.

"You realize you're not alone," said Tisha. "You sit down and have meals together, see people and talk to them, you form a lot of friendships."

"The Ronald McDonald house on Scott Street was always full. And one thing that needed to change, was we needed to do something that eliminated a waiting list to the house," said Lois Moore.

Moore has been executive director of the San Francisco Ronald McDonald House on Scott Street for 10 years. She led the capital campaign to raise $8 million for the Mission Bay Ronald House where the Saldan family stayed.

ABC7 News Meteorologist Mike Nicco has helped the house with fundraising for years. He caught up with Moore at the Scott Street location.

"We began to think, offering the best of Ronald McDonald House inside the hospital would be a good idea," she said.

"She introduced pioneering programs at UCSF Children's Hospital Parnassus, where we send volunteers into that space and began supporting and serving families at the bedside, room by room," said Ronald McDonald House Board Member Steve Rajninger. 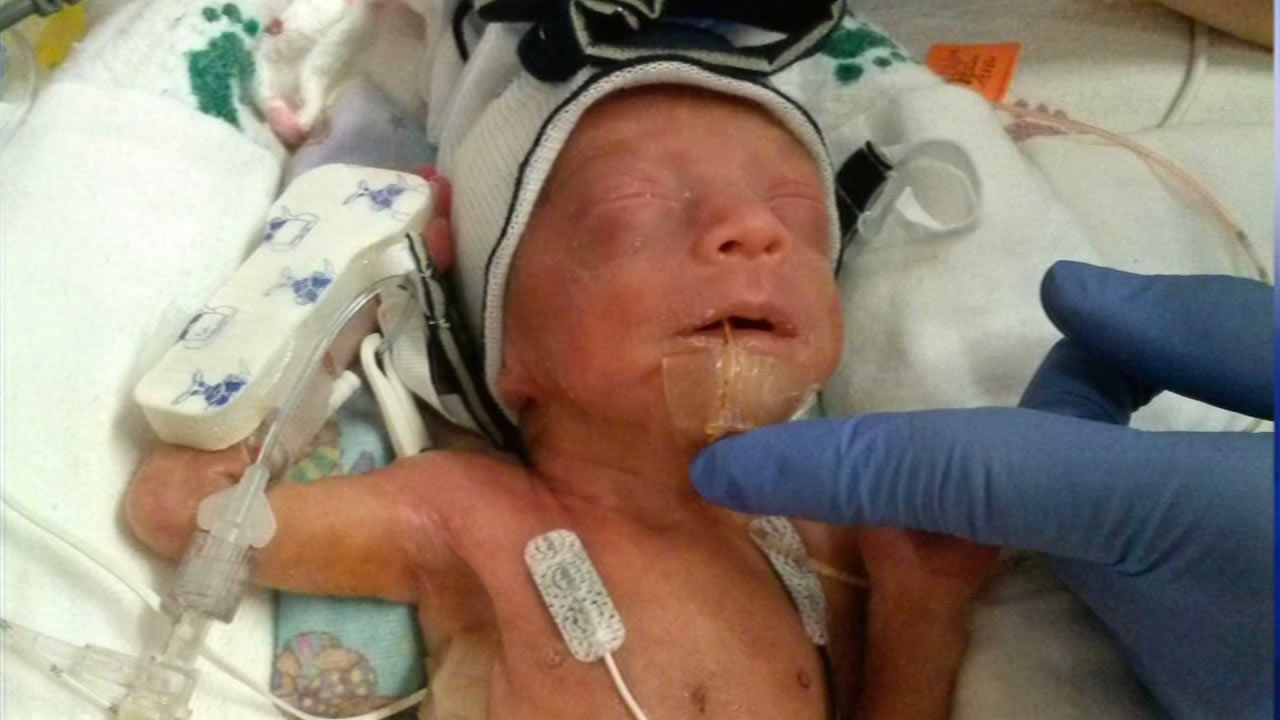 Moore adds, "And that led to an invitation from SF Benioff Children's Hospital to have a house inside the hospital. This was a dream come true."

Rajninger, an architect, designed the first expansion to Scott Street and was so touched by the Ronald McDonald House mission that he joined the board. He's known Moore from the beginning.

"She leads quietly but with great intentionality with a palpable measure of humility and deference; such that, everybody falls into lockstep towards the goal, towards success," he said.

Moore is about to retire, with a stunning legacy.

"We addressed the issue of having a house even closer to the families," she said. "We're not stopping serving only families who stay at our two houses. We have programs in the hospital that are reaching over 25,000 family members a year."

She went onto say, "You never go home and wonder if what you did was worthwhile."