Carmen Barron and 20 other members of her family, including the kids were born with holes in their hearts, or malformed valves. Six years ago, they agreed to help a Bay Area research team with a groundbreaking study.

"Sometimes, rare families like this allow us to get a foothold into biology and what goes wrong in disease, and can inform us on whole populations," said Deepak Srivastava, M.D. of San Francisco's Gladstone Institutes.

Srivastava traveled to Texas to collect skin and blood samples. Using a technique that was new at the time, Srivastava's team turned the skin cells into stem cells, and from there into beating heart cells. Since they were identical to each family members own heart cells, the team began searching for genetic clues, "and found the key problem in their heart cells that led to their birth defect," said Srivastava.

It was a mutation in a critical gene called GATA-4. Researchers soon discovered it could cause even more deadly problems. As the kids grew up, several also developed heart disease.

But, since the gene controls so much of the heart's development, he says they couldn't target it with a drug directly.

So biologist Yen-Sin Ang, Ph.D., used powerful computer models to trace the chain of genetic building blocks that GATA-4 controls. In a breakthrough, he helped identify a network involved in heart function that could potentially be targeted with existing drugs. "I'm most excited about using big data and patient derived material to gain insight into the disease," said Ang.

While not a cure in itself, Srivastava said the discovery now opens a new door for treating heart defects. "And the drugs that we find from this family might even treat many many others. And that's what we're trying to do right now, find a drug to correct what's gone wrong in hearts from this family," said Srivastava.

The Gladstone team believes it will be able to test potential drug treatments for the family using the same beating heart cells they created in the lab. 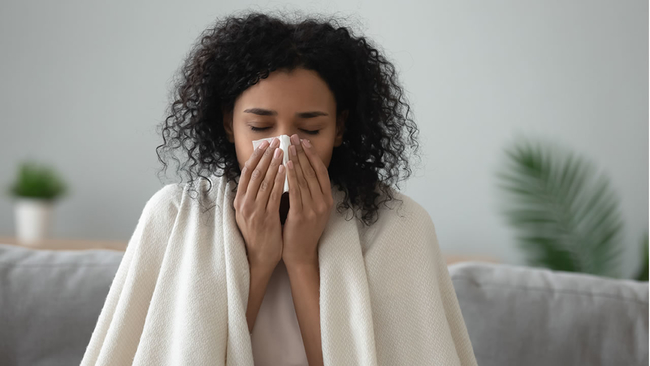