NEW YORK -- FDNY Firefighter Thomas Phelan, who rescued many on 9/11 while working as a Statue of Liberty ferry captain, died Friday of cancer.

Phelan played an integral part amidst the chaos and confusion on that tragic day, by transporting victims from the site and supplies to rescue workers.

Two years after the attack, he went onto become a member of the FDNY in 2003. Phelan would work with Engine 55, later promoted to Marine Patrol, then assigned to Marine 9 on Staten Island. 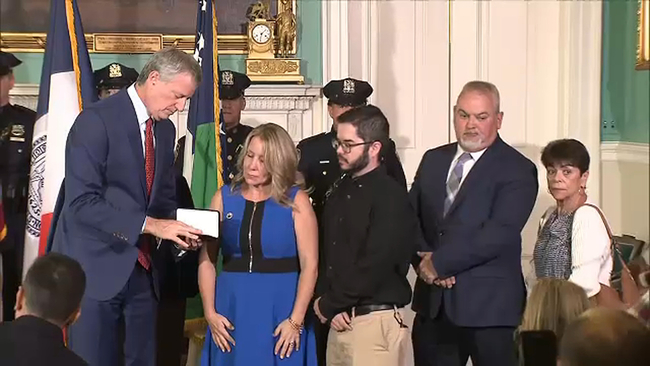 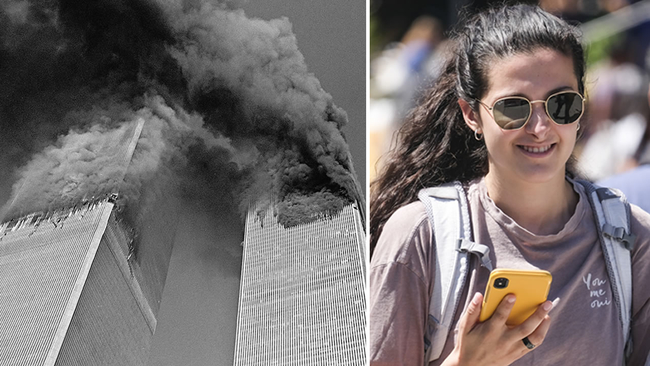