KGO
By Lyanne Melendez
SAN FRANCISCO (KGO) -- Even though California appears to be turning a corner, flu season still is expected to last for several more weeks, if not months.

When it comes to the flu, these are words we've been longing to hear from California health officials: "Looking at the data, it's going to be the last week and a half or so that we reached the peak," said city and county of San Francisco health officer, Tomas Aragon.


RELATED: What to do when you catch the flu

Wait a minute - did he say California has reached the peak of the flu season?

Yes, he did. And here's proof - the red on his color chart represents high activity of the flu, but then the number of visits to the emergency room and hospitalization goes down.

And this week, the color chart has the state as "low moderate."

RELATED: How to protect yourself from the flu at Super Bowl parties
But the flu season is expected to last much longer than anticipated and getting a vaccine is still recommended.

"Even if you get influenza, that small amount of protection may be enough to keep you so that you don't get sick as you might without the vaccine," Aragon said.

UPDATE: California has reached the peak of the #fluseason and we are now in the "low moderate" category. But wait, the season is far from over. Health officials stress it's not too late to get a vaccine. pic.twitter.com/zspH0AM7O5

A few Bay Area school districts said that, so far, they haven't seen an unusual trend of flu cases among students, unlike other parts of the country.

To date, School Services of California has not put out an emergency memo like one done in 2009 and may not have to.

Back then, they reminded districts that because some schools had to close, they qualified for a waiver in order to get credit for any lost average daily attendance or ADA.

RELATED: CDC says this is the worst flu season since 2009

Regardless, at schools and in the workplace, the number of people sick has been noticeable.

For the past 13 years, the CDC has used the same flu-tracking system. Here are some telling statistics about this flu season:

The current flu season has seen the highest number of hospitalizations in eight years. And for the prior three weeks, 49 states reported widespread activity. That's something that the CDC hasn't seen since they began collecting this data. 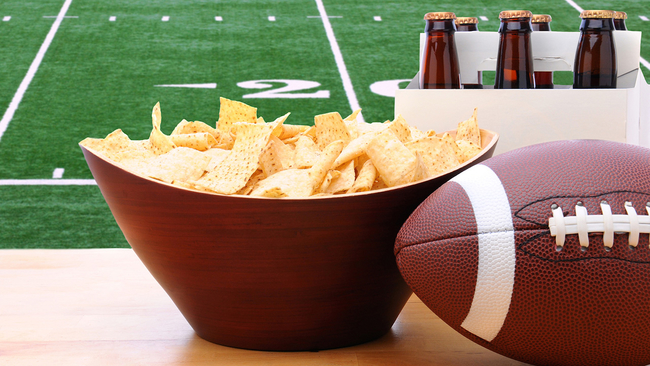 How to protect yourself from the flu at Super Bowl parties 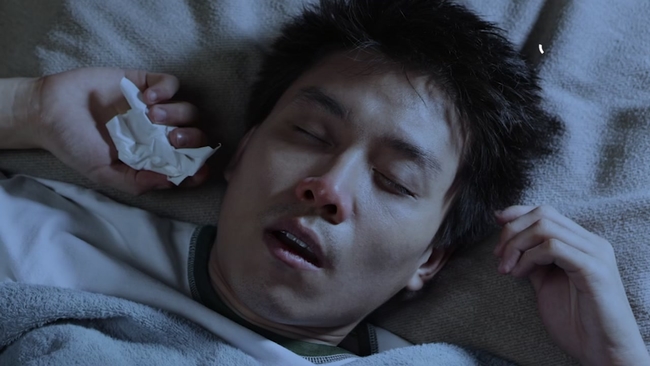 What to do when you catch the flu
FLU